Playing along with precedent 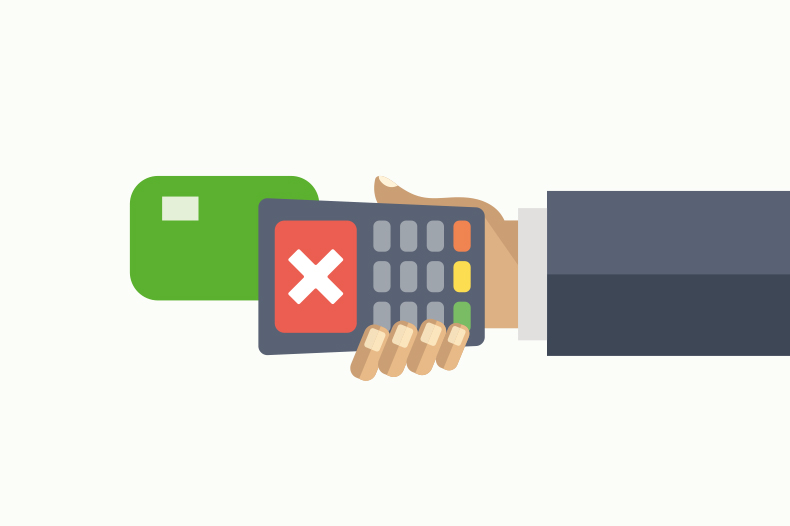 On 9th October 2018, Stanislav Tkachenko (the Applicant) applied to register the word mark WHATSABANK at EUIPO in respect of the administration of loyalty programmes in class 35 and various electronic payment card services in class 36.

WhatsApp LLC (WhatsApp) opposed the application on 16th January 2021, based on its UK and EU registrations for WHATS and WHATSAPP in a wide variety of classes, including classes 35 and 36. WhatsApp based its opposition on Article 8(1)(b) of the EU Trade Mark Regulation (EUTMR), alleging a likelihood of confusion with its prior rights, and on Article 8(5) EUTMR, claiming a reputation in the WHATSAPP brand and a risk of unfair advantage to the Applicant and detriment to the reputation and distinctive character of WHATSAPP.

In its submissions, WhatsApp contended that WHATS is the dominant and distinctive element of the Applicant’s mark, given that consumers would understand ABANK to be descriptive and non‑distinctive in respect of loyalty and payment card services.

WhatsApp also argued that its earlier marks WHATS and WHATSAPP are highly visually, aurally and conceptually similar to the Applicant’s mark, submitting that the word “Whats” would be read, heard and understood in both marks in identical ways.

It also argued that the word “Whats” plays an independent distinctive role in both marks that the average consumer would focus on.

WhatsApp also submitted various arguments on the identity and the high degree of similarity between the services at issue and contended that the average consumer of those services is based in the EU at large, with an average degree of attention.

The Applicant did not file any observations in reply.

EUIPO took its decision based solely on the Opponent’s registration of WHATSAPP in the EU, under Article 8(1)(b) EUTMR, for reasons of procedural economy.

In reaching its decision on the similarity of the signs, EUIPO held that the Applicant’s mark was only visually and aurally similar to the WhatsApp marks to an average degree, noting that while the word BANK is non‑distinctive in respect of the opposed services it cannot be disregarded in the comparison of the signs.

Furthermore, given that the word WHATSAPP has no perceivable meaning, it could not be held to be conceptually similar to the Applicant’s mark, even to a low degree.

EUIPO concurred with WhatsApp on the identity of the services at issue but held that the average consumer is one who pays a high degree of attention to the offering of loyalty schemes and financial services.

In spite of the conceptual dissimilarity between the signs and the degree of attention paid by the average consumer, EUIPO decided that there was a likelihood of confusion between WHATSAPP and WHATSABANK.

This case serves as a useful reminder of the weight that EUIPO places on the composition of a trade mark in assessing likelihood of confusion.

Where the mark shares a reasonable number of letters with the earlier mark, a likelihood of confusion is usually found – even where there is conceptual dissimilarity between the marks and a highly attentive average consumer.