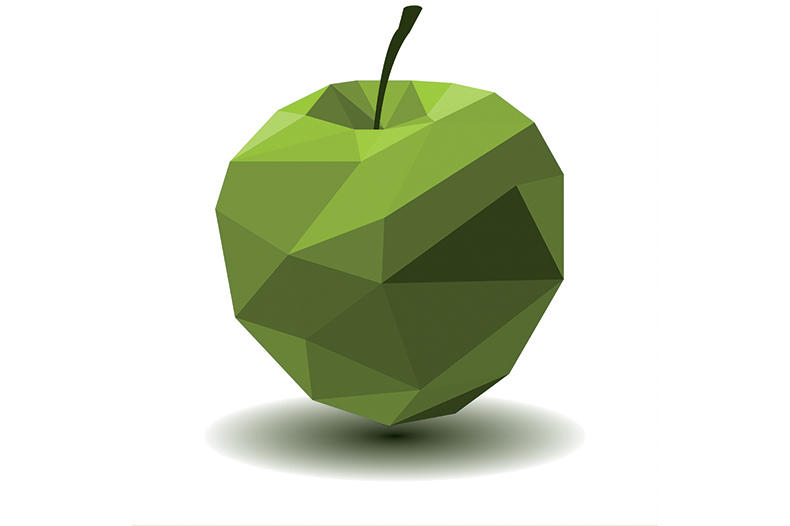 In 2012, Apo International, a supplier of projector lamps, filed an EU trade mark application for an APO device in classes 9, 11 and 35. The application was opposed by Apple, which relied on its apple silhouette mark, both as a prior registration and as a well-known mark under Article 6bis of the Paris Convention (among other apple device marks), and two APPLE word marks. Grounds relied on were likelihood of confusion, extended protection and unregistered rights. The opposition failed on all three grounds.

The Opposition Division concluded that the similarity between the marks was below average and that, despite the goods and services being identical, there was no likelihood of confusion, and the claim under Article 8(4) failed for the same reasons. Under Article 8(5), the Opposition Division concluded that Apple failed to provide evidence of the form of damage, or to provide a coherent argument that there was a likelihood of damage.

The opposition was upheld before the Board of Appeal (BoA), which took the view that the marks were not at all similar. The analysis under Articles 8(1)(b) and 8(5) ended at that point, and the opposition failed.

Appeal to the GC

Referring to the previous case law of the GC and the CJEU , the Court recounted that, if there is some similarity, however faint, between the marks at issue, then that is sufficient for the full assessment to be conducted under the relevant article. It is only where any similarity between the marks is ruled out that the provisions of these Articles do not need to be assessed.

The Court noted that marks are similar if they are at least partially identical in one or more aspects – visually, aurally or conceptually – when considering the overall impression on the relevant public (in this case, the public at large).

Bizarrely, EUIPO argued that consumers would be likely to see the device element of Apo International’s mark as a capital “C” with a letter “Y” (above the “a”), and that the type of fruit alluded to was impossible to define. The Court rejected these arguments, holding that a significant part of the relevant public would see the device as an apple, and that both the word and device elements would have a comparable impact on the image of the mark. The partial outline of an apple was sufficient to make the mark similar to Apple’s silhouette device.

The same could not be said in relation to the APPLE word marks: the overlap of two letters was not sufficient to counterbalance “clear differences” between the marks.

Conceptually, EUIPO argued that the letter combinations “apo” and “capo” had no meaning and could not be conceptually similar to an apple (word or device). The Court rejected this argument, finding conceptual similarity between all the marks at issue. Aurally, there was similarity with the word marks – the overlap of the syllable “ap-” was sufficient.

The matter will be sent back to the BoA for further consideration. With the gateway test of similarity of marks now satisfied, the grounds of opposition will need to be assessed in full, meaning Apple’s victory might be short-lived.

Adrian Dykes is a Senior Associate at Allen & Overy LLP