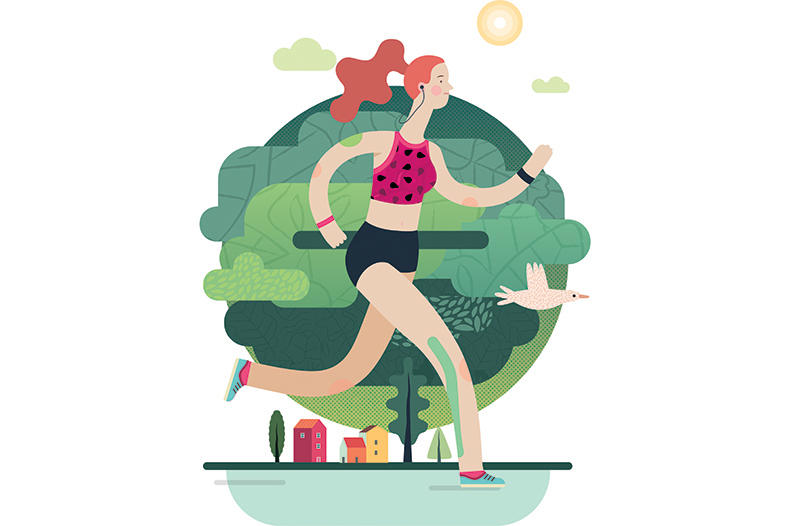 This case concerns an opposition filed by Rachael Woolston (the Opponent) against UK trade mark application No 3246259 for Fit Bitch Club in classes 25 and 41 in the name of FIT B CLUB (the Applicant). The Opponent represented herself and the Applicant was represented by Ms Linda Cerminara (of the same address as the Applicant).

The opposition was based on ss5(2)(b) and 5(3) of the Trade Marks Act 1994 and relied upon UK trade mark registration No 2522513, registered for “fitness boot-camp classes” in class 41. The mark had originally also been registered in relation to clothing in class 25 but had been partially cancelled through a revocation action filed by Ms Cerminara. In those proceedings, Ms Cerminara did not seek to revoke the class 41 services but in the present opposition the Applicant did request proof of use of the mark in relation to fitness boot-camp classes.

The evidence that fell within the correct time period comprised an article in Sainsbury’s Magazine, an article in the Daily Express, an invoice showing sales of seven T-shirts, two invoices showing costs for merchandising and printing for 15 vests and 11 hoodies, and a spreadsheet showing bookkeeping for provision of regular fitness classes in three locations in Sussex.

None of the evidence provided showed use of the mark as registered but showed use of “Fitbitch Boot Camp” and “Fitbitch”. Interestingly, the HO found that the Opponent’s use of the plain word form constituted normal and fair use. The figurative elements of the registered mark, and the words “Building better bodies”, were found to be lacking in distinctive character. As a result, their omission – and the omission of stars emanating from the “i” in “bitch” – did not alter the distinctive character of the mark. Finally, the HO confirmed that because there was no colour claim for the earlier mark, the absence of colour did not alter the distinctive character of the mark.

With such light evidence, it is no surprise that the Opponent failed to show evidence of reputation in the earlier mark and therefore the s5(3) ground failed.