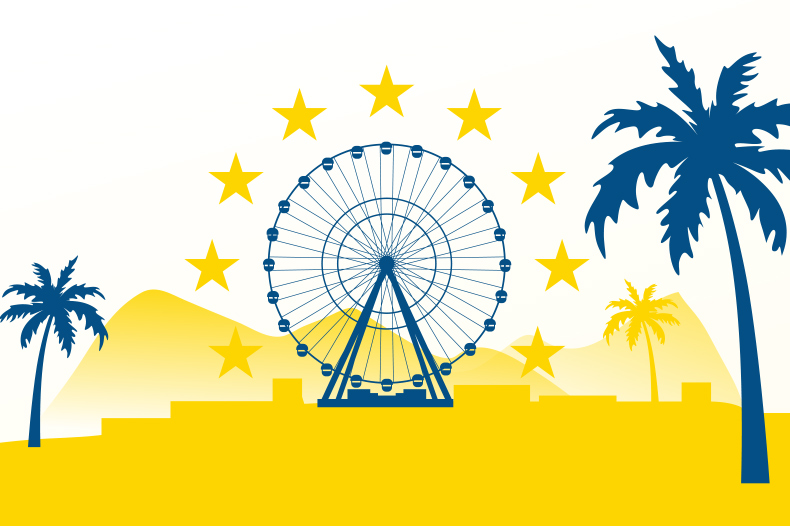 The action succeeded against all of the goods and services bar a small number of class 41 services, on the basis that AEG had failed to provide sufficient evidence of use. Despite AEG’s mark being used in relation to one of the world’s most famous music festivals, the Cancellation Division (CD) found that the majority of the evidence did not demonstrate use within the EU.

The registration covered a range of goods and services in classes 9, 16, 25, 35 and 41. AEG filed a substantial amount of evidence, primarily relating to its operation of the Coachella music festival, which takes place annually in California and attracts revellers from all over the world, including from the EU.

The CD evaluated each of the relevant factors for assessing genuine use, the crucial one in this instance being the place of use. Despite AEG’s arguments and evidence demonstrating that a large number of EU consumers attend the festival each year, the CD pointed out that use in respect of services is considered as taking place outside the relevant territory if the user can only take advantage of the services by visiting a place outside the EU.

The fact that consumers from the EU could book and attend the festival was irrelevant, since the services themselves were provided only in the US. The CD therefore found that use of the mark in relation to the organisation and production of a festival in California does not constitute genuine use within the EU, and held that AEG had failed to prove use in relation to the majority of the class 41 services.

Turning to the goods in classes 9, 16 and 25, despite some evidence of use in relation to merchandise, the CD found that the evidence was insufficient as it did not show to what extent such goods had actually been sold to EU consumers. The CD also gave short shrift to the evidence in respect of class 35 services, pointing out that advertising one’s own goods and services does not constitute the provision of advertising and promotion services.

The revocation action failed, however, in respect of a small number of class 41 services. AEG had been able to show use of the mark COACHELLA in respect of online music broadcasting, which was available from the EU and watched by millions of EU-based viewers. The CD therefore considered that sufficient use had been shown in relation to such services.

AEG also referred to a decision of the Spanish Trade Mark Office in which its COACHELLA mark was held to be a “notoriously well-known trade mark”. However, while such decisions should be given due consideration, in this instance the Spanish decision was deemed irrelevant since the CD did not have access to the evidence filed before the national office.