The puzzle has been solved …maybe

Earlier this autumn, the General Court of the European Union, confirmed the invalidity of the Rubik’s Cube trade mark because it consists of a functional shape. 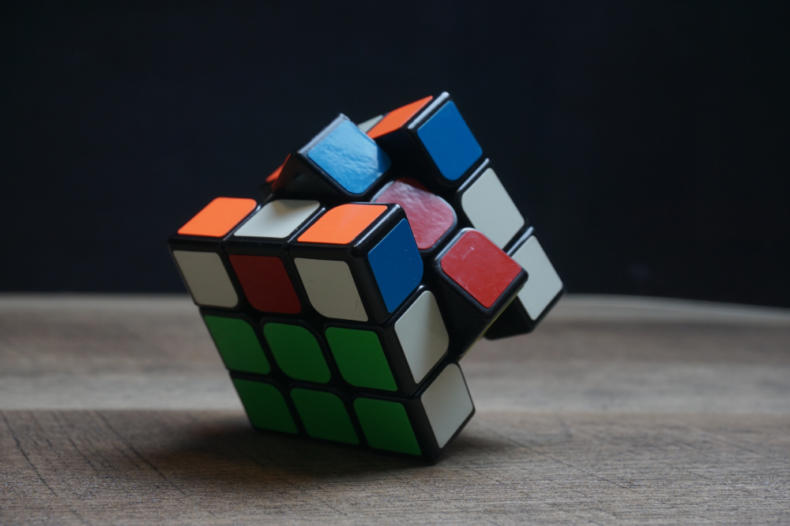 Summarising an intellectual property (IP) dispute can be almost as puzzling as the Rubik’s Cube itself.

The functionality test (before and now)

To determine if the shape of a sign is functional, the competent authority must search for the essential characteristics of the sign and check if all of them are necessary to achieve a technical result.

In the case of the Rubik’s Cube, we know that the player needs to rotate each row of the cube to solve the puzzle.

In 2006, Simba Toys filed an application to declare the Rubik’s Cube trade mark invalid. The action was dismissed since none of the essential characteristics of the sign identified at that time by the European Union Intellectual Property Office (EUIPO) - the shape of the cube itself and the grid structure ­which appears on each surface of the cube - were considered functional. In fact, the rotating mechanism placed inside the cube was not visible in the graphic representation and thus, not relevant.

The Court of Justice of the European Union (CJEU) was not convinced by this reasoning so that it added extra elements to the functionality test:

Having fixed these standards, the case was sent back to the EUIPO which had to reapply the test.

In the second round, the Board of Appeal (BoA) declared the invalidity of the Rubik’s Cube trade mark because of the functionality of all the following essential characteristics:

The last decision of the General Court

The General Court confirmed the invalidity of the sign, upholding most of the arguments put forward by the EUIPO but disagreed on the colours point as colours were not claimed in the application and thus cannot represent an essential feature of the sign.

Why a strict approach?

The CJEU extended the functionality test to include in its first-step-check the possibility to rely on detailed criteria, such as the existence of other IP rights. The reason for this broadening is because the Magic Cube was previously protected by patent. Once the rights expired, its wise owner tried to secure its position on the market by registering the shape as a trade mark. However, conferring an eternal monopoly over a shape is not the purpose of trade mark law.

Just like Lego bricks, the Rubik`s Cube is one of the most instantly recognised toys in the world. However, none of them could be registered as trade mark for being characterized by a functional shape.

Overlooking essential functional features from the representation of the sign, with the aim of avoiding the objection of the functionality is not possible anymore.

The lesson here for trade mark owners facing similar scenarios is that it would be better to try and obtain protection via other routes, such as figurative marks, design rights or a combination of both. Overlapping IP rights are a good strategy for getting broad protection and are often far more viable than trying to claim non-trade mark.