The steps you need to consider when adapting your brand and what you can learn from other brands that have made changes. 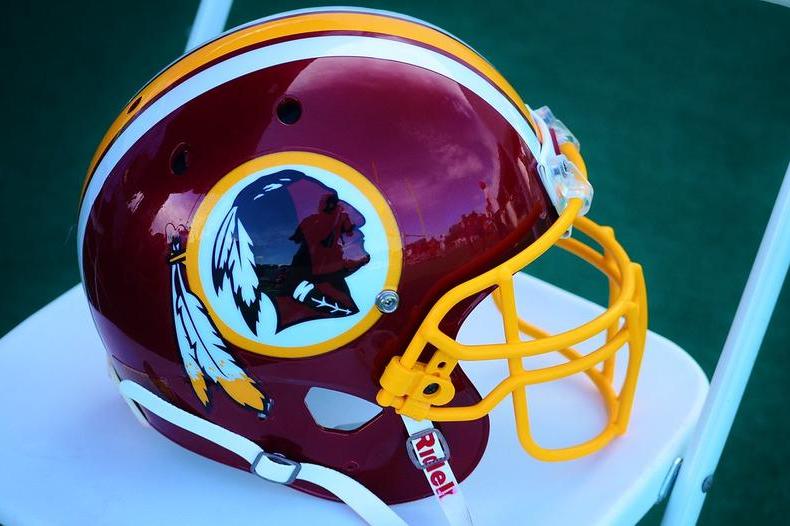 Diversity and inclusion have been a hot topic following the death of George Floyd in May this year. It has forced businesses to review and change their brands in order to stay ‘stay with the times’.

In this piece, we will review businesses that are making changes and reflect on what businesses should keep in mind when making any changes.

Speed is important, but so is being thorough.

Companies should avoid knee-jerk reactions as this may lead to a rushed exercise that creates more problems.

The importance of searching to see whether a name is available to use is manifest in the dispute concerning the band formerly known as Lady Antebellum.

The day after announcing that it had changed its name to Lady A, a Seattle-based blues funk and soul singer, Anita ‘Lady A’ White, stated that she has used the name for the past 20 years.

Fans had, historically, referred to the band as Lady A and the band used the name on its website since 2008. The band owned three US registrations from 2010, covering Classes 9, 25 and 41 and filed a new Class 35 US application before announcing the name change.

Initial joint statements on co-existence descended into a very public dispute involving court action. It is not known whether Lady A, the band, carried out searches before the official rebrand; however, we all know that searches are not infallible.

To coexist or acquire?

Where there is a conflicting right, try to acquire it or agree to co-exist before publicising the rebrand. The Chicks (formerly, the Dixie Chicks) appear to have successfully done this with a New Zealand duo of the same name.

Carry out rigorous reviews of new marks to see whether they are globally sensitive.

There have already been instances that have caused further outrage, as Berlin Transport Authority saw with attempts to rename Mohrenstrasse (Moor Street) Metro Station. The proposed change to Glinkastrasse, after Russian composer Mikhail Glinka, caused further offence as it transpired that he had anti-Semitic views.

Once the mark has been selected, businesses should think about what to do with related IP rights, many of which are decades old, and any accompanying ongoing matters. This may involve a significant amount of housekeeping, an important and, possibly, expensive undertaking.

Goodwill, reputation and evidence of use

Consider whether the change in branding is such that some of the historic goodwill, reputation and/or evidence of use can be used to protect the new iteration.

The possibility of this depends on how far a new brand departs from the old. Land O’ Lakes Inc. rebranded in February 2020, for its 100th anniversary, by removing the image of a Native American woman from the packaging of its butter products.

However, it is likely that the business has considered how it can keep some of its historic evidence for future enforcement and maintenance of its rights.

Dealing with live applications and registrations

Balance the cost-effectiveness of letting registrations for an unacceptable brand lapse naturally or the strength of making a bold statement of severance by actively surrendering the rights.

The latter may endear businesses to their socially conscious customer base and/or critics but will cost money. For big corporations, this may be a unique way to bolster customer loyalty and win over new business.

Consider how to tie up any pending conflicts based on old rights. Even if there is legal standing to continue such actions, it may be unpopular to proceed with such an action when a business has decided to eschew a brand.

Educate the public on the reasoning behind the change. Consumers appreciate brands that have stories to tell. Companies should prepare a strategy for educating customers on the evolution of the brand, including the racist roots. Such a narrative may help make the adaptation of the new name easier to accept.

It is all well and good making changes at board level and educating consumers, but companies must take rigorous action with staff and trading partners. If not, mixed messages could damage the business.

This is, by no means, an exhaustive list of the considerations for business during the brand review and change exercise.

There is no doubt that we will learn further lessons, as some of these transformations progress and in light of future announcements.

Our aim as Chartered Trade Mark Attorneys is to help organisations ensure that the changes they make protect their businesses. 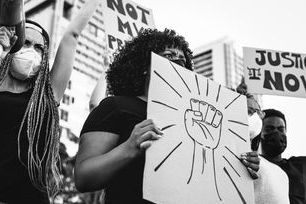 How has the corporate world responded to the calls for a more inclusive and diverse society? We dive into the details from a trade mark perspective.