A lesson in goodwill 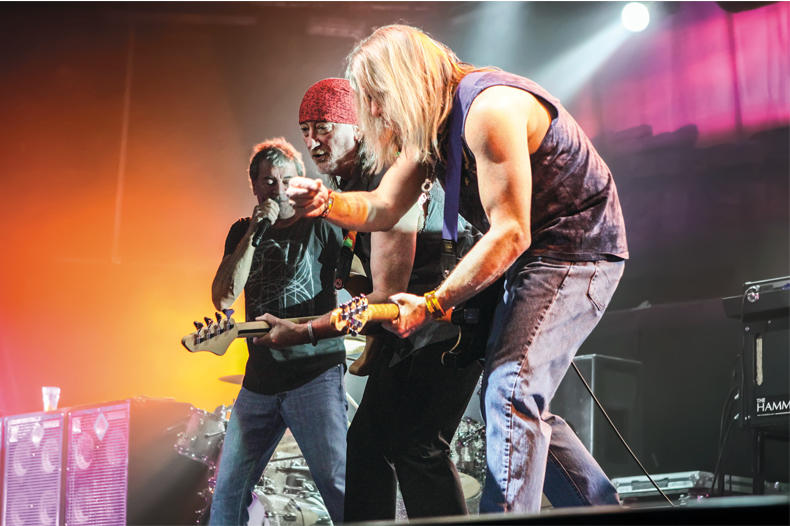 In April 2013, ex-Deep Purple band member Ritchie Blackmore applied to register DEEP PURPLE as an EU trade mark for various goods and services in classes 9, 25 and 41. Current band member Ian Paice opposed the application, relying on Article 8(4) of Regulation (EC) No 207/2009, based on the earlier non-registered mark DEEP PURPLE and the UK law of passing off.

Blackmore argued that the BoA was wrong to find that Paice had the requisite goodwill and to refuse registration for a wider range of goods and services than was justified by the evidence, which related solely to live musical performances. Paice argued that the BoA failed to consider Lego System Aktieselskab v Lego M Lemelstrich Ltd [1983] FSR 155, according to which the absence of a common field of activity is not determinative for establishing a likelihood of misrepresentation. Paice also argued that Blackmore intended to deceive the public.

The GC rejected Blackmore’s appeal. Paice had provided independent proof that Deep Purple had an active and continuous presence in the UK and enjoyed considerable popularity. The GC found that “merchandising” was an essential part of a touring band’s business and that the evidence showed that it generated significant revenue for Paice. There was no support for Blackmore’s claims that the goods concerned were dissimilar or that the BoA had wrongly decided that the goodwill in the mark Deep Purple extended to merchandising of a rock band.

The GC also rejected Paice’s appeal, in particular deciding that, while the existence of a common field of activity was not determinative, this did not mean that it was irrelevant. Computers and digital games were considered a remote field of activity compared with that of a rock band.

This case illustrates the need for contractual provisions from the outset regarding the future ownership of goodwill attached to the name of a band or any organisation that could be seen as having equal rights holders. Problems can arise when members leave or when there is a complete breakup. In the latter case, the goodwill may belong to the “last one standing”. The question also arises as to what extent goodwill in a band’s name extends to other goods and services, with the category of goods that may be considered part of the business of a rock band on tour becoming increasingly extensive.

Her practice focuses on trade marks and brand protection.