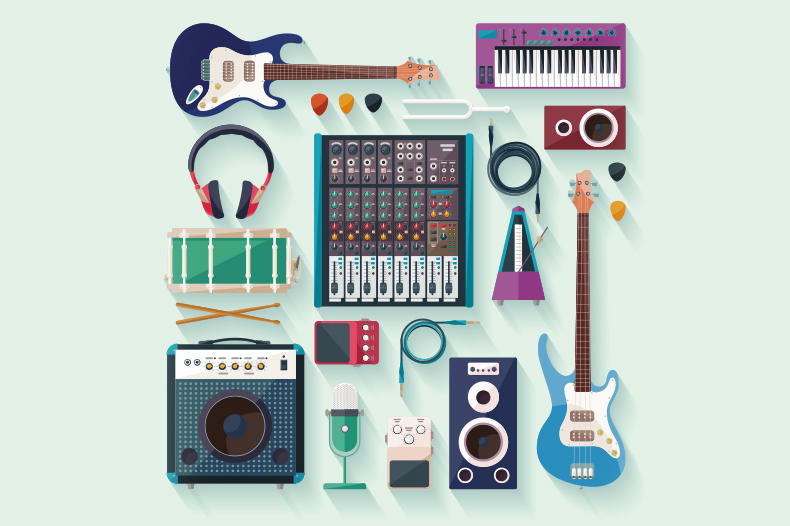 The CJEU has issued a judgment concerning the jurisdiction of Member State courts to decide cases of online EU trade mark (EUTM) infringement.

It confirms the ability of brand owners combating online infringement to issue proceedings in the place of the defendant’s domicile or the Member State in which consumers targeted by the online adverts/offers for sale are located.

The Claimant, AMS Neve, is a UK-based manufacturer of audio equipment. It issued a claim in IPEC against Spanish company Heritage Audio, alleging infringement of an EUTM for the number combination 1073, as well as two UK device marks, all registered for class 9 goods associated with sound recording and processing. It also alleged passing off.

Heritage Audio had advertised and offered the allegedly infringing goods for sale on its website and social media. The offers for sale were worded in English and the website listed distributors established in various countries including the UK. AMS Neve alleged that these acts of advertising and offering for sale took place in the UK and other EU Member States. Heritage Audio did not deny that the products might be purchased in the UK, but said it had never made sales in the UK nor appointed a UK distributor, and it, therefore, challenged the UK court’s jurisdiction to hear the claim. The matter was first heard by His Honour Judge Hacon in October 2016. He dealt first with the UK-based rights, before turning to the EU mark.

Jurisdiction of the court with regard to the UK-based rights is governed by EU Regulation No 1215/2012, often referred to as “Brussels I”. The general rule, stipulated at Article 4, is that a defendant shall be sued in its place of domicile. One of the exceptions to the general rule is given at Article 7(2), which provides that a defendant may be sued, in matters relating to tort, “where the harmful event occurred or may occur”. CJEU case law has established that this wording covers both the place of the event giving rise to the damage and the place where the damage occurred.

The event giving rise to the damage will often occur in the Member State in which the defendant is established. The place where the damage occurred will naturally be the Member State in which the trade mark is registered (see C-523/10 Wintersteiger AG v Products 4U Sondermaschinenbau BmbH). Therefore, HHJ Hacon found that AMS Neve was entitled to bring its claim for infringement of the UK national marks and passing off in the UK.

Perhaps surprisingly, the IPEC judge came to the opposite conclusion when assessing jurisdiction over the EUTM claim. Rather than Brussels I, this is governed by the EUTMR. A defendant may be sued in the Member State in which it is domiciled. However, under this regulation, the relevant exception to the general rule set out in Article 97(5), provides that a claim may also be brought “in the courts of the Member State in which the act of infringement has been committed or threatened”. The judge noted that this is to be interpreted independently of the notion of “where the harmful event occurred” (under Brussels I) and considered relevant CJEU case law, in particular, C-360/12 Coty Germany GmbH v First Note Perfumes NV [2014] E.T.M.R (Coty).

In Coty, the Advocate General (AG) had observed that “the place where the act of infringement was committed is a narrower concept than the place where the harmful event occurred” and “the vocabulary used in Article 93(5) seems to point to active conduct”. The CJEU agreed with the AG that the “linking factor relates to active conduct”. Applying this ratio to the present case, the IPEC judge found on the evidence that Heritage Audio had never supplied, nor actively advertised or offered to sell products in England, and therefore the UK court did not have jurisdiction.

That decision was appealed. The Court of Appeal then referred a question to the CJEU on the interpretation of Article 97(5) – in essence, whether an EUTM infringement claim could be brought in the Member State in which consumers and traders targeted by the advertising and offers for sale are located, notwithstanding the fact that the defendant made decisions and took steps to bring about that electronic display in another Member State.

The CJEU clarified that Article 97(5) is intended to give proprietors a choice. It confers jurisdiction only in respect of acts committed or threatened within the territory of the Member State in which the court is situated, whereas Article 97(1) confers jurisdiction to assess infringements throughout the EU. Therefore a proprietor can, in theory, elect to bring multiple actions, each constrained to acts of infringement within a single Member State.

When assessing its jurisdiction under Article 97(5), a Member State court must be satisfied that the allegedly infringing acts were committed within that territory. When the alleged acts are advertising and offering for sale, such acts are committed where the consumers to whom the adverts are “directed” are located, following the line of reasoning in C-324/09 L’Oreal and Others.

The CJEU made a series of observations to back this stance. If the L’Oreal approach were not followed, would-be infringers could seek to evade the rights of EUTM proprietors by establishing online adverts from other jurisdictions. There is also a practical rationale to this approach – it will be very difficult in many cases for a trade mark proprietor to establish where an infringer first made the decision and implemented the technical measures to activate an online advertisement.

The CJEU considered that, although they are independent, the concepts of “Member State in which the act of infringement has been committed” and “a place where the harmful event occurred” must have a degree of consistency. An EUTM infringement claim may be brought in the Member State in which consumers to whom an online advert is directed are located, notwithstanding that the decision and act of placing such adverts were made in another Member State.

While claimants may often elect to bring claims within their “home” Member State, relying on Article 97(5) jurisdiction, the remedies available to them will be limited to the acts of infringement taking place within that territory (unless it is also the defendant’s domicile). This limitation should always be considered when deciding where to bring a claim. Notably, the CJEU’s judgment does not focus on the evidence required to show that an online advert is directed to the consumers of a particular Member State, as opposed to merely being accessible to such consumers. This remains an interesting dividing line, which will no doubt be stress-tested further. 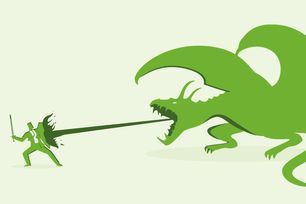 Chris Hawkes explains why a huge reputation will not always help. 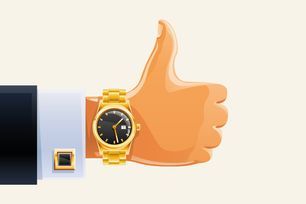