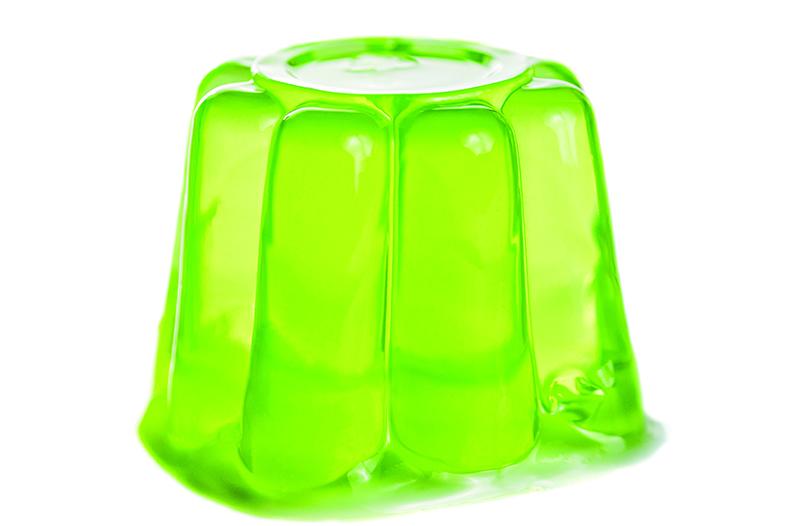 YouTuber Jelle Van Vucht (“Jelly”) applied to register the cartoon version of himself in the UK. The application covered: “clothing” (class 25); “selling of [clothing] whether or not via the internet (webshop services)” (class 35), and “merchandising” (class 35).

The application was opposed by Toca Boca AB (Toca), owner of EUTM No 13838107, which covers clothing, a number of consumer goods, such as computer games, and various electronic entertainment services. The opposition was based on the likelihood of confusion, reputation and passing off.

Identity was found between the clothing goods included in both the application and the registration, and the Hearing Officer (HO) proceeded on the basis that “selling of [clothing] whether or not via the internet (webshop services)” meant retail services for clothing. This service has a complementary relationship to “clothing” (covered by the Earlier Mark). The HO concluded that the terms share a medium degree of similarity.

In assessing the broad term “merchandising”, the HO cited guidance from YouView TV v Total Ltd [2012] EWHC 3158 (Ch). When interpreting the scope of terms, their limits should not be allowed to become “fuzzy” and “imprecise”. “Merchandising” is primarily a business-to-business (B2B) service, but all of the goods covered by the Earlier Mark were consumer goods. Therefore, the HO drew a boundary between the two terms and concluded that there was no similarity.

Notwithstanding the fact that the Earlier Mark is a comparatively basic smiley face logo, the HO gave little weight to the more noticeable differences between the marks, such as the size of the teeth. The marks were held to be visually similar to a medium degree, conceptually identical and “if referred to aurally, are likely to coincide”.

The HO concluded that there was a likelihood of confusion, and the opposition succeeded in relation to “clothing” and “selling of [clothing] whether or not via the internet (webshop services)”. It failed in respect of the dissimilar services.

The HO went on to consider the opposition based on the remaining two grounds only in respect of the outstanding term “merchandising”.

Toca’s evidence successfully demonstrated that its mark enjoyed a reputation. However, it was held that the reputation extended only to software apps aimed at children. The gap between such apps and “merchandising” was too great to satisfy the requirement that a link must be established by the relevant public to the Earlier Mark when confronted with the later mark. The s5(3) claim failed. Ultimately, this gap also served as a reason for the HO to dismiss the s5(4)(a) claim.

The case emphasises the need to consider the relevant consumer when assessing similarity of goods and services. It highlights the difference between consumer-targeted goods/services and services that are B2B in nature.