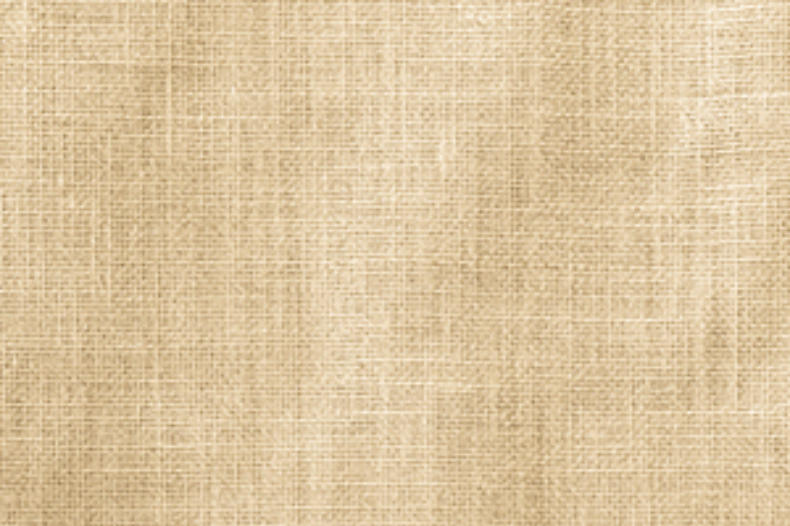 This case concerns the perception of more than one average consumer in trade mark law. In February 2017, Samsung Electronics Co, Ltd (the Applicant) filed applications in the UK for two signs for televisions in class 9 (the Applications).

In the consolidated proceedings that followed, Sky plc (the Opponent) opposed both Applications under sections 5(2)(b), 5(3) and 5(4)(a) of the Trade Marks Act 1994. The Opponent based the oppositions on two earlier marks – a UK trade mark registration and an EU trade mark application. Both earlier marks covered class 9 and televisions.

The key point in the opposition was the extent to which the Opponent’s marks would be seen as a letter Q. One of the Applicant’s main points was that its marks clearly did constitute and/or contain a Q, whereas the Opponent’s did not.

The Hearing Officer (HO) focused on the Opponent’s UK series registration (particularly the black-and-white mark) to the extent that it covered televisions, goods that were clearly identical to those for which the Applicant sought registration.

The case ultimately turned on the average consumer’s perception of the marks. The Applicant argued that the average consumer would not perceive the Opponent’s marks as a Q, but instead as a metallic ring with a glinting effect added. The Opponent disagreed and argued that it was human nature to look for familiarity and meaning in signs, and, given that its marks look like a typical Q, they would be perceived as such.

The HO accepted this “very rough rule of thumb”, but emphasised that consumers will not embark on an analytical exercise in looking for such meaning/familiarity. In other words, the perception will need to be fairly obvious. On this basis, the HO concluded that the average consumer would see the letter Q when it encountered the Opponent’s marks, because they matched the typical size and orientation of a Q.

The HO also accepted the Opponent’s fall-back position that, even if the notional average consumer did not see a Q, a significant enough proportion of consumers would do so to warrant the tribunal’s intervention. In doing so, the HO applied the principle, explored in Interflora v M&S [2013] EWCH 1291 (Ch) and Soulcycle v Matalan [2017] EWCH 496 (Ch), that it is possible to have more than one average consumer in trade mark law.

The HO went on to conclude that the notional average consumer would, on seeing the Opponent’s marks applied to televisions, simply assume the user of the plain Q was moving to a more ornate Q. Consequently, indirect confusion was made out.

This case highlights the now reasonably established principle that it is permissible to consider more than one type of average consumer in opposition proceedings. In this case, the HO decided that the notional average consumer would be confused, and also that a significant proportion of the relevant public would see the Opponent’s mark as a Q and would go on to be confused.

Richard May is a Chartered Trade Mark Attorney and Associate Director at Osborne Clarke.