Thalgo gets the go-ahead 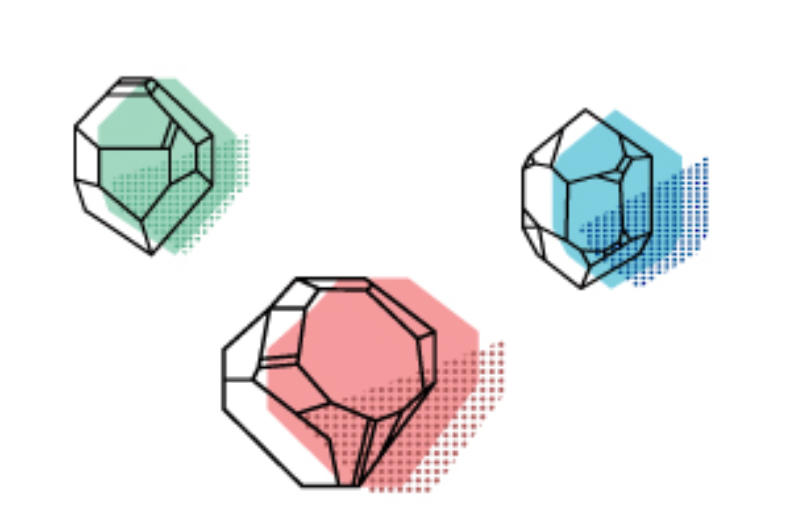 In 2014, Radoslaw Pielczyk (the Applicant) registered DERMAEPIL SUGAR EPIL SYSTEMS (Stylised & Device) in classes 3 and 5 at the EUIPO.

In 2015, the Intervener, Thalgo TCH, filed an application for a declaration of invalidity for all the goods registered, which was based on an earlier French registration DERMEPIL (Stylised & Device) for goods in class 3, registered in 1988. The ground relied on in support of the application was Article 8(1)(b) EUTMR.

The Applicant filed a request for proof of use of the earlier mark, and the Intervener submitted evidence to support that the earlier mark had been put to genuine use in France. The cancellation was partially upheld.

The Board of Appeal (BoA) responded to the arguments citing Article 18(1)(a) EUTMR, that use of an EU trade mark is considered to include use “in a form differing in elements that do not alter the distinctive character of the mark in the form in which it was registered”. It held that the use of variations of the mark did not alter the distinctive character. The purpose of the Article is to allow businesses to adapt the marketing and promotion of goods and/or services.

The BoA held there was a likelihood of confusion on the basis that the goods in question were complementary (Hut.com v OHIM – Intersport France (THE HUT), T-330/12). In this instance, “toiletries” were held as a broader category and therefore identical to “cosmetics for depilatory purposes”.

The BoA dismissed the Applicant’s appeal and upheld the invalidity action. The BoA held that the earlier mark as registered had been used in different variations, that all the variants included the words DERMEPIL, and that the alterations in the use of the mark did not change the distinctive character of the earlier mark as registered. The General Court upheld the BoA’s decision.

It is worth noting that, in response to a proof of use request, it is possible to file evidence showing use of a registration in variations (if the overall distinctive character does not change). Taking a step back to the pre-filing and clearance stages, to avoid having to defend an action, it is important not to disregard rights that may exist in variations of a registered mark.