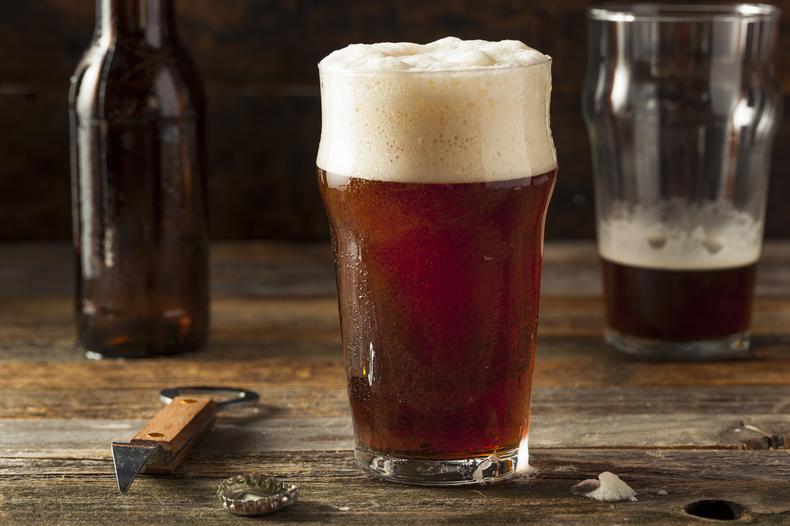 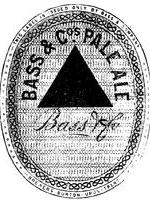 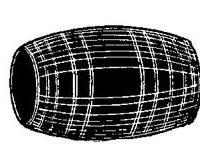 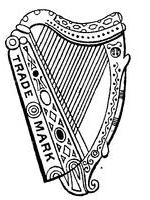 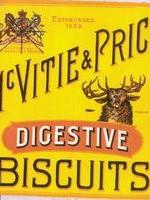 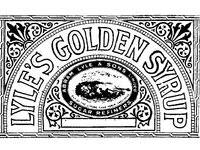 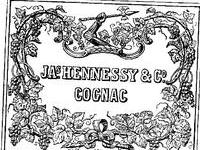 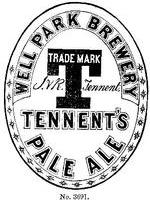 What can we learn from the case law to help the drafting of brand licences?