Gain leading insight on the impact of Brexit on IP and the profession.

You will gain an in-depth understanding of the shifting scenes of trade mark law and how these changes will impact you.

We have lined up leading figures from the UK IPO, WIPO, specialist IP barristers and more. 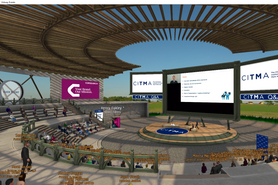 Following our successful Autumn Conference, we will be returning to the virtual world to bring us together again as a profession.

Represented by your personal avatar, you will be able to network and interact with delegates and colleagues while earning CPD.

Take the opportunity to get involved in our industry focused panel discussion about Brexit. Ask the speakers your questions to expand your knowledge of EU Case law, litigation rights and what’s likely to happen next in our profession.

Over the course of two half-days we will deliver you an innovative, interactive and engaging conference, showcasing the best of our profession and giving you the information you need to be prepared for the ongoing changes to the profession. We look forward to you joining us. 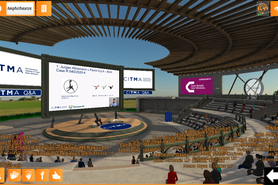 You will have regular intervals between sessions to allow you to meet and interact with delegates in our unique virtual environment.

Our conference is divided across two days – starting with a session on the afternoon of Thursday 25th March, and continuing on the morning of Friday 26th March.

You will gain seven hours’ CPD by attending this year’s Spring Conference.

We look forward to connecting with you in our interactive virtual world.

We are working with an events agency to create an engaging and exciting Spring Conference so you can enjoy an interactive, memorable, and safe experience from wherever you are.
On the platform you will be able to:

There will be technical support before and during the conference, including tutorials and one-to-one help, to ensure you are feeling confident about using the platform.

Enjoy a whole new way of networking and learning through this new platform. 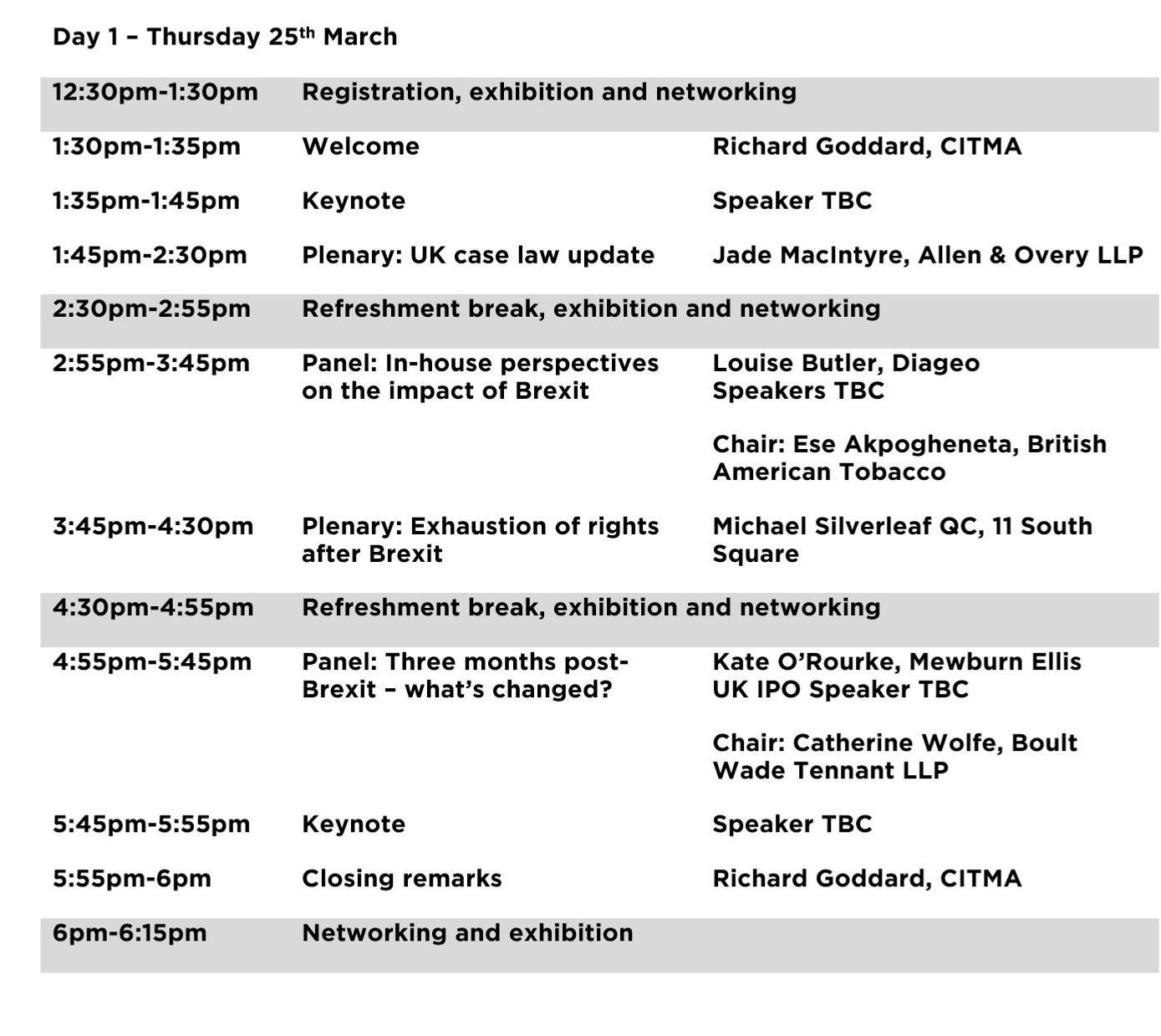 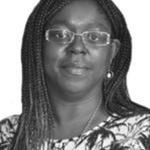 Ese is a Chartered Trade Mark Attorney and a CITMA Council member. Ese specialises in Intellectual Property matters relating to protection, exploitation and enforcement of trade marks, designs and domain names in the UK, EU and worldwide. Ese has over 20 years’ experience in the global IP field and has spent time working in Asia, in particular China and Hong Kong.

While in private practice Ese assisted clients ranging from individuals to start-ups to SMEs to multinationals in securing IP protection in various sectors.  Ese is currently Trade Mark Counsel at BAT where she has responsibility for the protection and enforcement of BAT’s vapour trade mark portfolio globally. 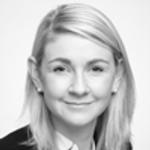 Prior to joining Diageo, Louise worked as an IP lawyer in the UK and Ireland, gaining expertise in contentious intellectual property disputes, including trade marks, passing off, copyright and designs. 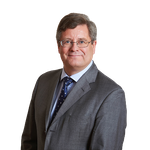 Michael’s practice involves advice and advocacy on infringement and validity issues concerning all types of IPRs. As such, he deals with declarations of invalidity, revocation, rectification and cancellation of registered intellectual property rights such as trade marks, registered designs and patents.

He is often instructed in cases involving the main unregistered IPRs such as goodwill, copyright, designs and confidential information, and also the more unusual rights such as plant varieties, moral rights, database rights and geographical indications.

Richard is a Chartered Trade Mark Attorney at BP, where his work includes advising on the registration, enforcement and licensing of trade marks and designs.

Richard joined the profession in 2003, working in private practice for several years before moving in-house. 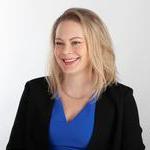 Jade MacIntyre is a Chartered Trade Mark Attorney, specialising in trade mark prosecution and portfolio management. Jade has represented clients before the UK IPO and the High Court.

She regularly works with major brands and international organisations in relation to trade mark selection, clearance searches, enforcement (including anti-counterfeiting, oppositions and revocations, passing off and domain name disputes) and agreements (licenses, assignments and co-existence). 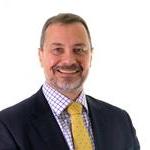 Tim has been Chief Executive Officer and Comptroller General at the UK IPO since May 2017.

He is responsible for advising Ministers on all IP policy matters and for the operation of the Office.

Tim came to the UK IPO from Companies House where he was the Registrar of Companies for England and Wales and Chief Executive.  He worked at Companies House from 2002 where he held many senior positions within the organisation. 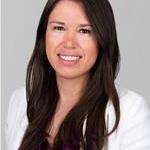 Nicole is qualified as a German lawyer and is a certified specialist for intellectual property rights. During her university studies Nicole was fascinated by the European Economic Area and its consequences on free trade. It is not surprising therefore that she focused on European and Intellectual Property Law at an early stage in her education.

She has worked in the legal departments of a leading international media and entertainment company in Munich, and in an American law firm in Hanoi, Vietnam.

Her clients include industry leaders and hidden champions in sectors as diverse as electronics,
engineering, software, life sciences, fintech, consumer products and media. 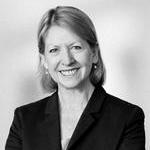 Kate is a past-president of CITMA and chairs our Brexit task-force. A Solicitor and Chartered Trade Mark Attorney, Kate has over 25 years’ experience in relation to trade marks and related copyright, design and internet matters, she is a partner and head of trade marks at Mewburn Ellis.

With her knowledge of the ongoing Brexit negotiations, she has spoken extensively on the issues at conferences around the world, and has published a number of articles in IP magazines. 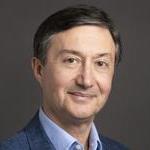 He took silk in 1996 and is one of the most senior practitioners at the IP Bar. Since 2008 he has been a member of the Nominet DRS Expert Panel. During his career he has appeared in many important and high profile cases, including the phone hacking litigation in 2008-13. He represented the UK government in the Silhouette case in the CJEU and has considerable expertise in the field of exhaustion of rights. 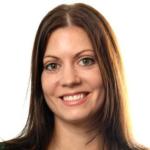 Rachel qualified in 2007 and is now Of Counsel at Baker McKenzie, advising on all aspects of trade mark and design protection and enforcement.

Prior to being elected as our First Vice-President, Rachel served as our Second Vice-President and Treasurer for two-years. Rachel is also the chair of our Law and Practice Committee. 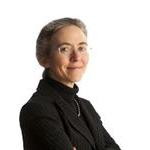 Catherine is an internationally respected figure in the IP world and has significant contacts worldwide. She has filed applications in virtually every country in the world which has a Trade Mark Register, and has represented numerous clients, from private individuals to major corporations, in ex parte and inter partes hearings at the UK Trade Marks Registry. She is often asked to work on commercially sensitive cases for very high profile companies and individuals. Between April 1996 and December 2020 she acted for many clients before the European Union Intellectual Property Office [EUIPO] and its Boards of Appeal, and worked on several cases which were appealed to the Court of First Instance [now the General Court].

Catherine has served as President of the Chartered Institute of Trade Mark Attorneys (CITMA) as well as First Vice President, Second Vice President and Treasurer, since her election in 2004, and is a Fellow of the Institute. Her position at CITMA is now Past President, as well as Vice-Chair of the Law & Practice Committee; she regularly also attends meetings of its Council, its Executive Committee and its Brexit Working Group.

Join us as we look to the future and prepare for the opportunities post-Brexit in 2021.

How will I login to the conference?

If you have bought a ticket for our conference, you will receive a direct link to access the platform before the event.

How do I communicate with other delegates at the conference?

You will be able to talk to other participants using your headset.

Enjoy the chance to talk to other delegates, speakers, and exhibitors in the same way you would in a face-to-face conference. You will also be able to use the group or private message functionality to type out messages to other participants.

Can I ask questions during sessions?

Can I meet with exhibitors?

Yes. You will be able to visit exhibition booths, meet and talk with exhibitors and interact with their demonstrations.

What devices can I use?

You can use your mobile, tablet or computer as long as it is an iPhone 5 or newer, Android 5.0 or newer, PC or Mac.

No server is necessary.

What type of connection do I need?

We recommend using 4G or Wi-Fi, but a stable 3G network will give the same functionality.

Yes. You can fill out more information when creating your profile and then share or request to share contact details with other delegates whilst you are networking. 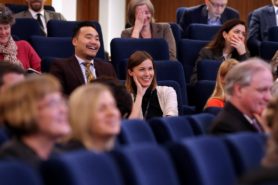 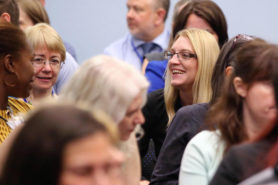