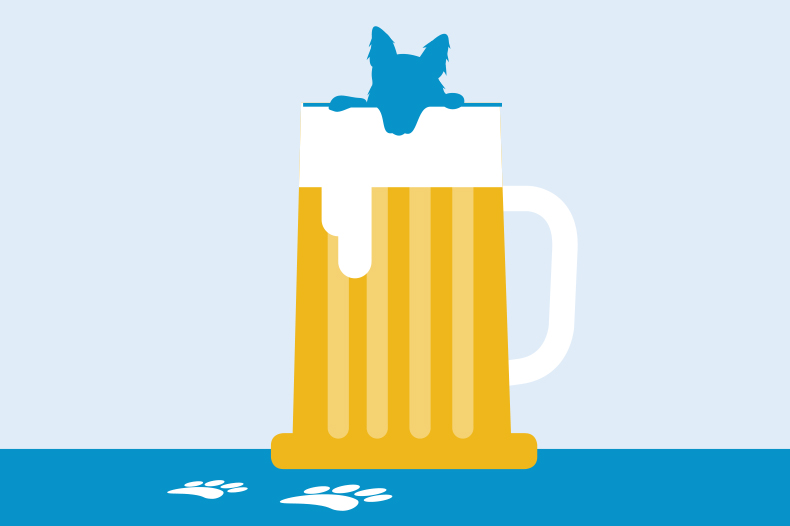 Christopher Corbett (the Opponent) owns UK trade mark No. 2147516 for the mark HAIRY DOG, filed in October 1997, in respect of services in class 421 for “provision of food and drink; catering, restaurant, public house, bar and wine bar services” (the Earlier Mark).

He opposed UK trade mark No. 3327909, filed in July 2018 by Hairy Dog Brewery Ltd (the Applicant), for the mark HAIRY DOG BREWERY for “craft beer” in class 32. The Opposition was based on the Earlier Mark under s5(2)(a) and (b) of the Trade Marks Act 1994. The Applicant put the Opponent to proof of use of the Earlier Mark.

The Opponent’s evidence showed use of the Earlier Mark over more than two decades for a family pub that offered food. The Applicant argued that the use had not been across the full specification of services. The Hearing Officer (HO) made an assessment as to what a fair specification would be, with reference to case law2, rejecting the Applicant’s argument that “family pub-restaurant services” would be appropriate.

The HO felt that “family” went too far and “would strip the Opponent of protection for services which the average consumer would consider to belong to the same category as those for which the mark has been used.” Therefore, the HO concluded that a fair specification without artificial limitations would be “restaurant, public house and bar services”.

In applying the established test for s5(2)(a) from the CJEU in LTJ Diffusion SA, the HO felt that the additional word BREWERY was non-distinctive for “craft beers” but would not go unnoticed by the average consumer. As a result, the marks were not identical. The opposition under this ground failed.

In terms of s5(2)(b), it was clear that the distinctive and dominant components of the respective marks were the words HAIRY DOG. In applying the established tests, the HO concluded that the marks were visually and aurally highly similar and conceptually very similar. The assessment therefore fell to comparing pub services against the “craft beer” goods. Applying the CJEU decision in Kurt Hesse3, the HO stated that complementarity is an autonomous criterion and can be the sole basis for a finding of similarity.

The Applicant then tried to differentiate “craft beer”, but the HO found this to be a category of beer that would be sold in pubs, which did not rule out at least a degree of complementarity. The goods/services were thus deemed similar to a medium degree.

The HO concluded that there would be a likelihood of at least indirect confusion, due to similarities found between the marks and the degree of similarity between the goods and services.

Although the outcome is not surprising, this case is a reminder that complementarity alone between goods/services can be enough for a court to find similarity. Further, a claim under s5(2)(a) will likely fail if a mark contains an additional, non-distinctive word.

1 These services would now be in class 43. 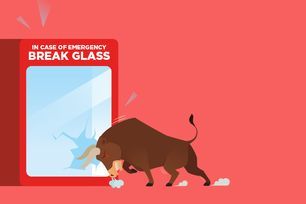 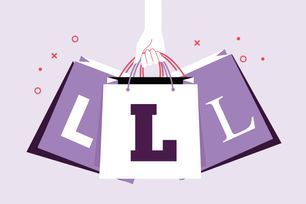