Harry and Meghan continue to face challenges protecting their brand. 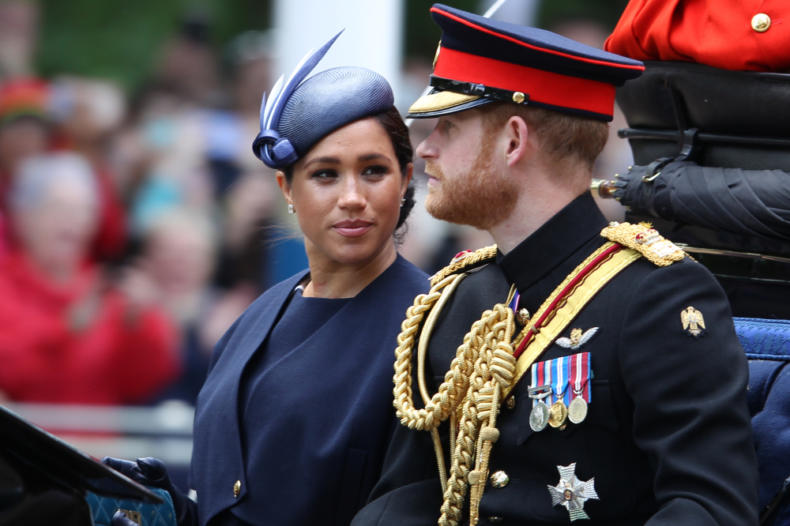 As with any brand, the best means of protecting it is through the strategic use of trade marks.

In June 2019, alongside ‘Sussex Royal’, Harry and Meghan also filed to trade mark ‘The Foundation of The Duke and Duchess of Sussex’ in the UK. The applications cover, inter alia, stationery goods, clothing, promotional services, charitable fundraising, education services and social care services.

Harry and Meghan’s attempts to define themselves through trade marks have been frustrated, by a combination of heavily critical publicity and legal challenges.

A lesson on planning

Amongst one of the challenges facing the couple as they try to protect their brand is US Intellectual Property Attorney Joel Fogelson who – on the date of the Sussex’s’ big announcement – filed a US trade mark for Sussex Royal.

Fogelson’s application is for Class 38 goods, which relate to communications by computer terminals; transmission and delivery of video, audio, and data via the Internet and wireless communication networks.

The reason given by Mr Fogelson for this was to “teach the couple a lesson about planning”. He has stated that he’d be happy to assign the trade mark to Harry and Meghan, free of charge.

The publicity surrounding this case, and the fact that he can effectively hold Harry and Meghan to ransom on this particular trade mark, is a means for Mr Fogelson to launch his own consulting business which, according to reports, will focus on “touting the importance of having a solid business plan”.

Would there be a way to challenge this trade mark, however, if Harry and Meghan so chose? 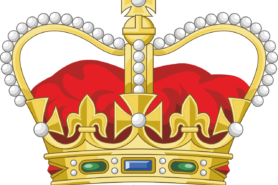 After Harry and Meghan filed for the mark ‘Sussex Royal’ in the UK, they also filed an International Registration (IR) at the World Intellectual Property Organization (WIPO).

The IR was filed on 20th December 2019 and is based on the UK application.

The trade mark owner has to stipulate the countries in which they wish to obtain trade mark protection and the IR will automatically split into a series of applications that are examined in accordance with the domestic laws of each designated country.

The IR in this instance designates Australia, Canada, the EU and the USA and claims priority based on the UK trade mark application for Sussex Royal.

Generally speaking, most countries operate on a first to file basis. This means that the trade mark with the earlier filing date can be used as a basis to challenge subsequent attempts to use or register identical or confusingly similar marks. 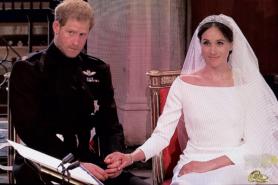 The US designation will, therefore, be treated as if it was filed on the same date as the UK application, on 21 June 2019.  This means that Harry and Meghan’s US designation predates, and could be used as a basis to challenge Fogelson’s application.

The only dilemma is that Class 38 communications by computer terminals; transmission and delivery of video, audio, and data via the internet and wireless communication networks were not covered by The Duke and Duchess’s application.

In order to successfully oppose Fogelson’s registration, Harry and Meghan will need to demonstrate that the goods and services covered by their application are similar to those covered by his.

On the other hand, Fogelson’s intention when filing his US application was, as he explained himself, to teach Harry and Meghan a lesson. This could constitute bad faith under US trade mark law as his application was filed on an intent-to-use basis.

This means that he filed a sworn statement that he had a good faith (bona fide) intention to use the mark in commerce for the services applied for. A party seeking to challenge the application may argue that the mark was not filed in good faith. 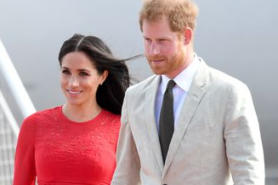 From a different perspective, questions have been raised about whether the couple can retain the Sussex title after stepping down from their royal duties. Some wonder whether the Queen will permit them to continue to use the term “royal” and monetise their brand spin-off as they gain independence from the Royal Family.

A few sticklers for detail have noticed that the Queen has dropped their royal titles from a statement following the royal summit at Sandringham House, referring to them by their first names in a break from tradition.

This royal narrative highlights the importance of brand protection through the securing of trade mark rights and the relevance of an early filing date. The Duke and Duchess of Cambridge have followed the example and filed to trade mark their royal foundation a few days after the Sussexes.

The Harry and Meghan saga proves a brand can only retain its value through the effective use of trade marks.

Trade mark strategy needs to be considered early on and tied closely to wider business strategy. While it is possible to proceed without a strategy, it is likely to lead to a royal headache down the line.

How IP firms can provide an eco-friendly future