Chris Skidmore MP has been confirmed as the new minister with responsibility for intellectual property following the recent resignation of Sam Gyimah MP. 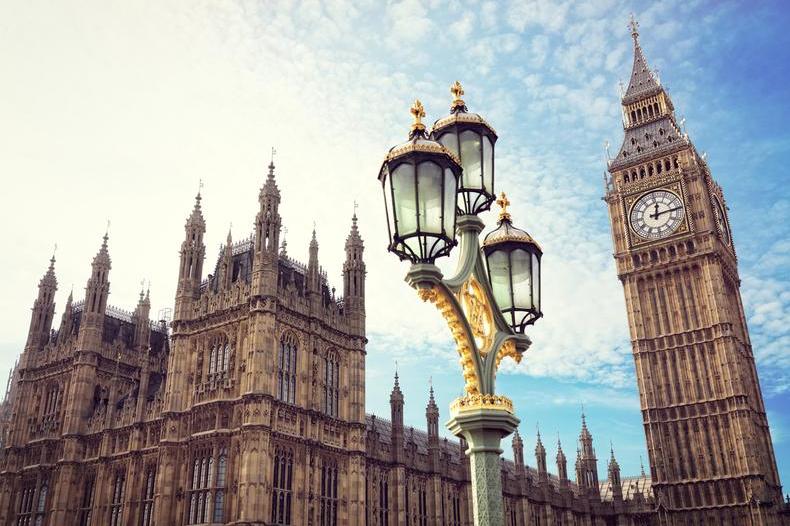 The announcement was made on 5th December 2018.

CITMA President Tania Clark said: “The coming few months will be vital for the future of the intellectual property system in the UK.

“Trade mark intensive industries contribute £650 billion to the UK’s economy annually. It is vital that following the UK’s exit from the EU there remains a strong intellectual property system that works for business.

“As we have done with his predecessors, we will reiterate the importance to businesses of UK Chartered Trade Mark Attorneys being able to represent clients before the European Union Intellectual Property Office.”

His role as Minister of State for Universities, Science, Research and Innovation, includes responsibility for higher education, industrial strategy, science and research, as well as intellectual property.

Mr Skidmore, who has been the MP for Kingswood since 2010, was Parliamentary Secretary at the Cabinet Office until earlier this year.

His other roles since becoming an MP include Deputy Chairman of the Number 10 Policy Board and Parliamentary Private Secretary to the Chancellor of the Exchequer.