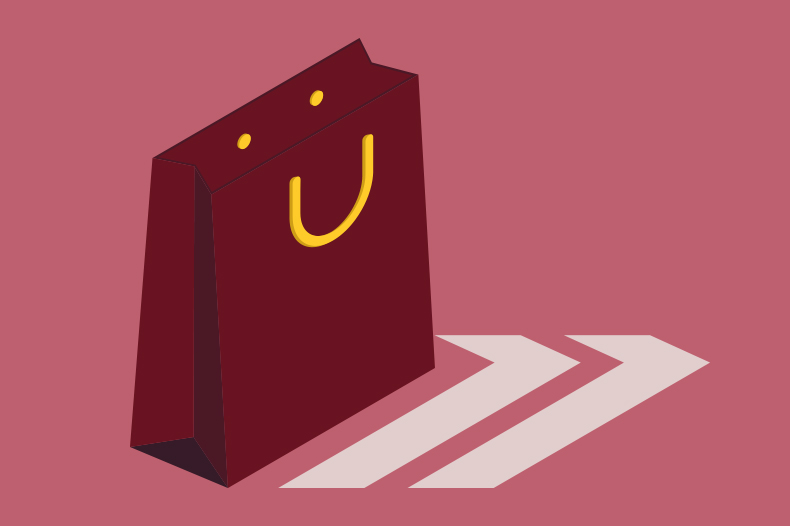 This judgment of the CJEU has put an end to an 11-year legal battle, as Tulliallan Burlington (Tulliallan), the owner of a famous luxury shopping arcade in London, has finally claimed victory against Burlington Fashion GmbH (BF), a German retailer of socks.

In 2009 and 2010, Tulliallan filed oppositions against BF’s applications for the protection of its international registrations in the EU for the word mark BURLINGTON and three figurative marks containing that same word, covering classes 3, 14, 18 and 25. Tulliallan invoked its three earlier UK trade mark registrations (registered in 2003) and its EU mark, covering classes 35, 36 and some also covering class 41. Tulliallan objected to BF’s goods in classes 3, 14 and 18, relying on three grounds: the infringement of articles 8(5), 8(4) and 8(1)(b) EUTMR.

The Opposition Division (OD) upheld the oppositions, but the Board of Appeal annulled these decisions. The cases then went before the General Court (GC), which dismissed Tulliallan’s pleas in their entirety.

The GC found that Tulliallan had not shown that the use of the marks applied for would make the earlier trade marks “less attractive”.

The CJEU disagreed with the GC’s finding and reminded us of the three cumulative conditions required to show infringement of Article 8(5): (a) a link; (b) reputation of the earlier mark; and (c) a risk that the use without due cause of the trade mark applied for would take unfair advantage of, or be detrimental to, the distinctive character or repute of the earlier trade mark.

The CJEU found that the GC had not assessed the evidence provided by Tulliallan in support of the ground of opposition and erred in law in the way it concluded that the third condition was not satisfied.

Indeed, the GC’s multiple references to “attractiveness” were ambiguous and insufficient to show that there was a risk of unfair advantage or detriment to the distinctive character or repute of the earlier mark. Moreover, the GC’s finding did not relate directly to any of the tests in Article 8(5).

Infringement of articles 8(1)(B)

When assessing infringement of Article 8(1)(b), the GC relied on Praktiker [C-418/02] and argued that the concept of “retail services” in class 35 includes a shopping arcade’s services. However, it then concluded that the goods and services here were not similar or complementary.

With regards to the GC’s approach, the CJEU first pointed out that Tulliallan’s three UK registrations were not affected by the obligation arising from Praktiker because they had been registered before the judgment was delivered.

Secondly, the absence of a precise statement of the goods that may be sold in the various shops comprising a shopping arcade (such as the shopping arcade referred to by Tulliallan’s earlier trade marks) could not immediately preclude any association between those shops and the goods of the mark applied for.

Finding as the GC had done would mean precluding a trade mark owner from relying upon its earlier mark to oppose a later one, and not recognising the distinctive character of an earlier mark, even though it is still registered and has not been declared invalid. Essentially, it would be possible to determine the precise goods covered by the “retail services” by requesting proof of use during the proceedings.

The GC therefore erred in law when assessing infringement of Articles 8(5) and 8(1)(b).