Court says no to Nokia 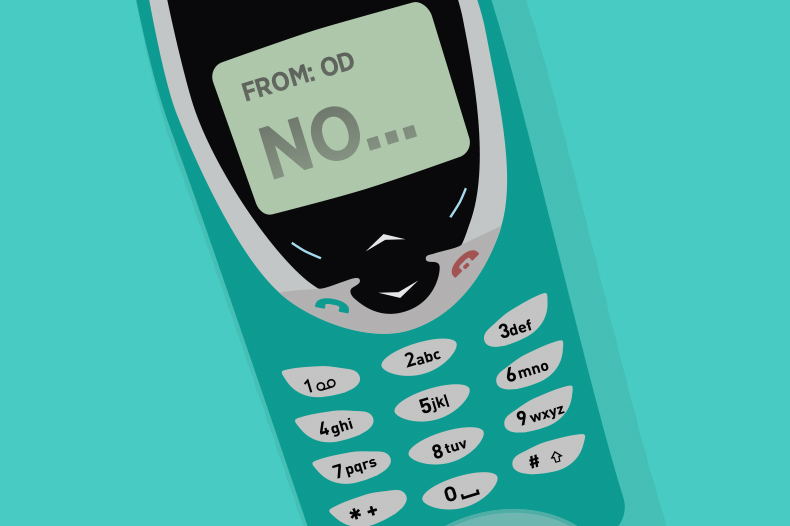 The EUIPO Opposition Division (OD) has rejected an opposition filed by Nokia, based on its EU and Finnish trade mark registrations for NOKIA in classes 9, 38 and 42 (the Registration), against the registration of a figurative mark including the word KOKIYA in class 9 (the Application), after finding that no likelihood of confusion exists.

At the outset, the OD reiterated that the global assessment to establish whether a likelihood of confusion exists includes evaluating a number of interdependent factors: (a) similarity of the signs; (b) similarity of the goods/services; (c) the distinctiveness of the earlier mark; (d) the distinctive and dominant elements of the conflicting sign; and (e) the relevant public.

The OD proceeded regarding (b) as if the contested goods were identical to those covered by Nokia’s specification (as the best light in which the opposition could be examined) and, regarding (c), assuming that Nokia’s Registration had some form of enhanced distinctiveness.

The reasonably well-informed, observant and circumspect average consumer was identified as a member of either the public at large or a professional public (engineers active in the field of electronics, for example), whose degree of attention would vary from average to high depending on the nature of the goods or services, frequency of purchase and price.

Despite the letters O, K, I and A occupying the same part of both signs, the OD emphasised that consumers would focus on the difference in their first letters, which are “clearly perceivable and pronounceable”.

Verbally, although it is usual for the verbal component of a sign to have a stronger impact than figurative elements, the OD stated that the Application’s highly stylised, feminine silhouette was “striking”, at the front of the contested sign and of significant size. It therefore found a low degree of similarity.

In what may come as a surprise to UK-based readers, the OD held that the relevant public will pronounce NOKIA as only two syllables, whereas the Application’s sign has three. The unusual conjunction of the letters I and Y also had a strong impact, leading the OD to find the signs aurally similar to an average degree.

While the word elements of the signs conveyed no meaning, the figurative element of the Application was sufficient for the OD to find that the signs were not conceptually similar.

Notwithstanding finding some similarity between the signs, and assuming the goods to be identical, the OD still held that a likelihood of confusion or association could be safely excluded – even where only an average degree of attention is paid. The OD observed that the overall impression was “entirely different” based on the dissimilarities identified, adding that the signs’ short length would facilitate the relevant public to “perceive easily all their differences”.

The OD also dismissed Nokia’s further arguments: first, based on distinguishable earlier case law (by which the OD was not bound, in any event); and second, stating that there was no reason for consumers to believe the Application to be a new or extended version of NOKIA. Nokia’s observation that it enjoyed a reputation came too late to be considered (after the expiration of the opposition period).

At the time of writing, the decision is still open to appeal.