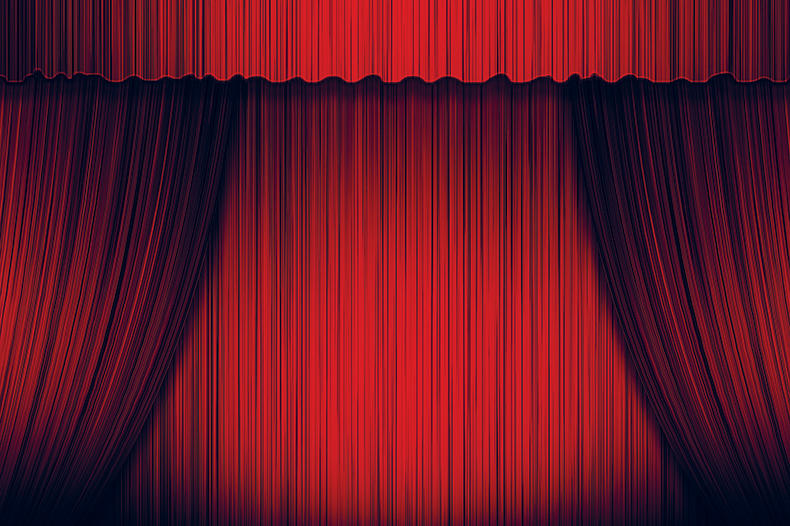 On 19th January 2017, the famous soprano Sarah Brightman applied to register two trade marks for her series of Royal Christmas Gala concerts that she runs with the Royal Philharmonic Orchestra. However, the use of the word “royal” proved to be fatal to the success of the application.

The proposed trade marks were a series of two images. In the first, ROYAL CHRISTMAS GALA was written in gold, and a gold crown appeared between two lions, similar to those seen on a coat of arms. The second showed the same image in black and white.

On 25th January 2017, the UK IPO issued its examination report, which explained that the application failed under sections 3(5) and 4(1)(d) of the Trade Marks Act 1994. These prevent the registration of words, letters or devices likely to lead persons to think that the applicant either has, or recently had, royal patronage or authorisation. When refusing the application, the IPO highlighted that the marks contained both the word “royal” and imagery associated with the Royal Family (eg a crown).

Ms Brightman was advised that she could overcome this objection if she obtained written permission from the Lord Chamberlain’s office, but she failed to do so.

Ms Brightman challenged the decision not to register her trade marks at a hearing on 17th July 2017. It was argued that the UK Courts have interpreted s4(1)(d) to mean “likely to lead the average consumer to believe” there was royal patronage, whereas, in this case, the consumer would at most be caused to wonder if there were a royal connection.

In its decision, the IPO said that an assessment of the trade mark as a whole is necessary. The term “gala” denotes a special occasion; the proposed marks would therefore be compared to televised events attended by royals (eg the Royal Variety Performance). The use of a crown and lions reinforces the royal connection, and therefore falls under section 4(1)(d).

The IPO decided that the average consumer would have no reason to doubt that the concert had royal patronage. After all, it was called Royal Christmas Gala and accompanying regal imagery was used.

This is a classic case of the decision turning on the facts. In the absence of any evidence of consumer perception of the name, this decision appears to have depended on what the specific examiner involved thought of the mark. As Ms Brightman argued, many registered trade marks incorporate the term “royal”. In this case, it seems that the rejection of the mark was based on a combination of the use of regal imagery and the word “royal” in the context of something that many consumers associate with royal patronage (a special musical event). In that context, the decision does appear to be correct. However, in order for it not to appear that decisions will depend on the luck of the draw as to which examiner is involved, it would be helpful for the IPO to produce greater guidance on what is likely to be accepted in this situation.

Charlie Bond is a Senior Associate at Gowling WLG