Halloumi is cheesed off 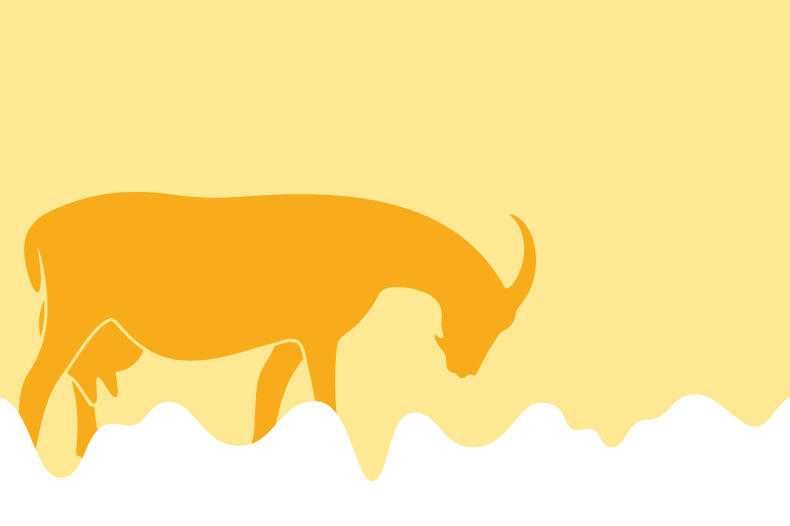 The Advocate General’s opinion on this appeal to the CJEU is an interesting examination of the merits of a protected designation of origin versus a collective trade mark registration when opposing an application to register a similar mark as an EUTM.

Where a case before the CJEU raises a new point of law, the CJEU asks an Advocate General (AG) to produce a legal opinion before the judges deliberate and deliver their judgment. The opinion of an AG is advisory and does not bind the Court – but is usually very influential.

The EU permits the registration, as a Protected Designation of Origin (PDO), of a food product name designating a food product where every part of the production, processing and preparation process of the product bearing the name takes place in a specific region and the product has distinct characteristics from that region.

An application for a PDO must contain a specification detailing the raw materials and the main physical, chemical and microbiological characteristics, including details of taste and smell. The application for PDO status must first be filed with the relevant national body in the relevant EU Member State. Once the national body of the EU Member State is satisfied, the application is passed to the EU Commission. The EU Commission later advertises it for opposition purposes and if no opposition is filed within the relevant period the food product name will be entered on the EU’s register of PDOs.

Cyprus applied in July 2014 for a PDO for HALLOUMI for cheese in a rectangular or semicircular shape weighing between 150 and 350 grams, made from fresh sheep’s and/or goat’s milk with a permitted addition, up to a certain proportion, of cow’s milk.

The PDO application was advertised by the EU Commission for opposition purposes but, at the time of writing, PDO status has not yet been granted.

Prior to this, the Foundation for the Protection of the Traditional Cheese of Cyprus named Halloumi (The Foundation) registered HALLOUMI as a collective EUTM for cheese in class 29. A collective trade mark is a trade mark that indicates that the goods/services bearing the mark originate from members of a trade association, rather than just one trader.

In 2014, a Bulgarian entity applied to register, as an EUTM, the stylised mark containing the word BBQLOUMI for, inter alia, cheese.

Without the benefit of a PDO for HALLOUMI, The Foundation opposed this EUTM application on the basis of likelihood of confusion with its collective EUTM for HALLOUMI for which it claimed reputation.

The EUIPO rejected the opposition and both the Appeal Board and the General Court upheld that rejection, finding that The Foundation’s collective EUTM for HALLOUMI, since it corresponds to the name of the well-known cheese, had only a minimum degree of distinctive character and that, in light of the differences between it and the mark applied for, there was no likelihood of confusion with the BBQLOUMI mark.

The Foundation has appealed the General Court’s decision to the CJEU and the AG has been asked to provide an opinion.

The Foundation argued, inter alia, that a collective EUTM necessarily enjoys increased protection, a factor to which the General Court did not give sufficient consideration, that the General Court applied an incorrect criterion in assessing the likelihood of confusion and that there were errors in
the handling of the appeal.

The AG agreed with the EUIPO’s finding that The Foundation’s collective EUTM does not appear to be a mark within the meaning of Article 66(2), since HALLOUMI is not a geographically descriptive term given that there is no city, region or mountain range bearing that name. Setting aside that it does not designate a specific place, the AG queried whether HALLOUMI is even uniquely associated with Cyprus, since the cheese appears also to be widespread across other countries in that region.

The AG nonetheless considered the position if The Foundation’s mark did indeed fall under Article 66(2). The AG referred to the Darjeeling case (C-673/15 P to C-676/15 The Tea Board v EUIPO), which clarified that only trade marks capable of distinguishing the goods or services of the association that owns the trade mark from those of other undertakings may constitute EU collective marks and that Article 66(2) does not remove that requirement. The AG stated that the distinctive character of a geographical collective mark should be assessed according to the extent to which it identifies the collective commercial origin of the goods/services.

In the AG’s opinion there was no error in the decisions since the General Court’s factual findings had been that the HALLOUMI mark identified the commercial origin to, at most, a low degree.

The AG confirmed that proprietors of geographical collective marks still enjoy minimum protection, permitting them to prevent registration of identical marks for the same products, and that they can influence the perception of their mark if they use it in such a way that it acquires distinctive character.

The AG repeats the EUIPO’s assertion that it would be contradictory if producers’ associations could obtain equivalent or even stronger protection for geographical designations on the basis of trade mark law than through the PDO system.

The CJEU’s decision is awaited but, in the meantime, the AG’s opinion underlines the value of a PDO when opposing applications to register similar marks as EUTMs.