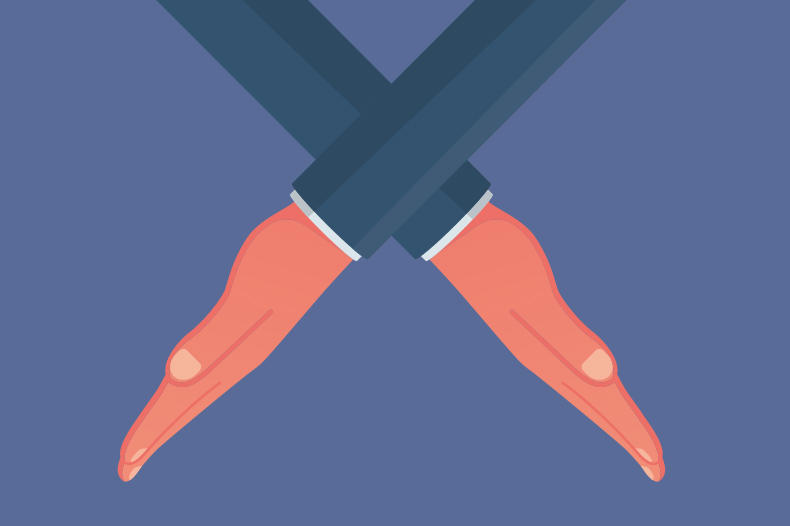 An introduction to court proceedings