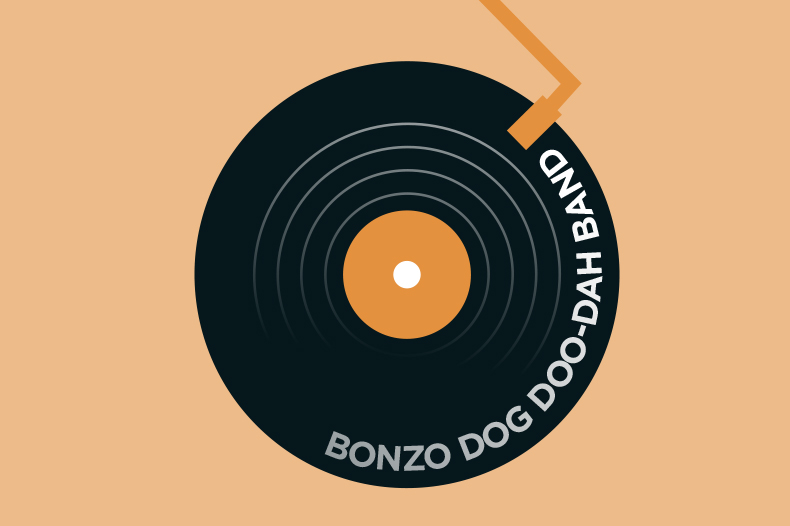 This High Court decision follows some fiercely fought cancellation proceedings before the UK IPO1 between the Bonzo Dog Doo-Dah Band (the Band) and Anglo-Atlantic, a company controlled by Robert Carruthers, a promoter that for a while had been involved with the Band.

The dispute concerned the UK registration in classes 9 and 41 of figurative mark No. 3129760, which had been designed by or on behalf of Carruthers.

The central issue was the ownership of goodwill in band names, especially where over time the line-up of the band members may have changed, with little, if anything, having been discussed – let alone agreed – about the fate of such assets.

Formed in 1962, the Band became well-known for its witty, often surreal, compositions. It garnered a cult following throughout the 1960s with hits such as “I’m the Urban Spaceman”. The Band broke up over the course of the 1970s, with some members pursuing other ventures. Nevertheless, the members would periodically regroup to record and perform together.

The Registry had ruled that even if, starting in 2005, the promoter had invested significant time and money in the Band, there was residual goodwill. According to the “last man standing principle”2, any goodwill generated after 2005 would still vest with the Band. The Registrar cautioned that “persons or businesses who engage with a band… should not be registering trade marks the effect of which would be to put them in complete control of the name of the band they represent”. The registration was found to be invalid on grounds of bad faith.

Prior to the conclusion of the Registry’s proceedings, Anglo-Atlantic had issued High Court proceedings claiming that the Band had engaged in: (1) conspiracy to injure; (2) malicious falsehood; (3) misrepresentation, and (4) trade mark infringement. The Band sought to have these claims struck out on the basis that the pleadings did not disclose any reasonable grounds and were otherwise an abuse of the court process.3

Anglo-Atlantic’s claims were held to be wholly without merit and, in a scathing judgment, the Judge awarded indemnity costs to the Band. In particular, the Judge dismissed the infringement allegations on the basis of res judicata in that the Registry, being a court of competent jurisdiction, had properly and openly held that the Band owned goodwill in its name and thus that the registration was invalid, as per the FIRECRAFT decision.4

The road to winning back this name was long and tortuous, and the dispute has led The Musicians’ Union and others to back a campaign requiring proof of ownership as a prerequisite of registering the names of bands. The case is also a reminder of the benefit of legal representation. Before both the UK IPO and the High Court, the Registrant had been a litigant-in-person and no doubt a poor understanding of law and procedure had led to proceedings that were needlessly protracted and convoluted.