There is no one-size-fits-all approach to a likelihood of confusion analysis, says Désirée Fields. 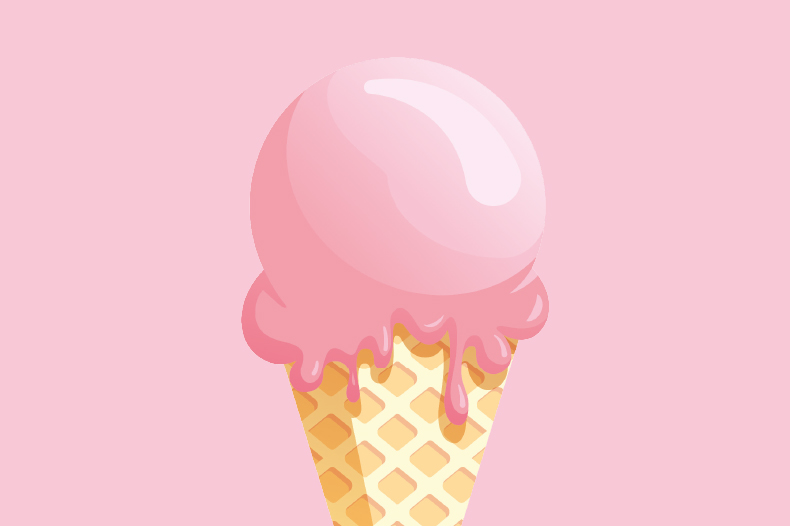 The General Court (GC) has upheld a decision of the Board of Appeal (BoA) finding a likelihood of confusion between the figurative mark “P.I.C. Co.” and the earlier stylised mark “PIK” in respect of all goods and services concerned, apart from “pasta shells; hushpuppies [breads]” in class 30.

In May 2016, PIK-KO AD filed an EU trade mark application for a figurative mark (the Contested Mark) for food products in class 30 (including confectionery, pasta shells, hushpuppies, foods made from cereals and grains, and ice cream) and retail and wholesale services related thereto in class 35.

The EUIPO’s Cancellation Division (CD) upheld the invalidity application and declared the Contested Mark invalid in its entirety.

The Fifth Board of Appeal partially upheld PIK-KO AD’s appeal, confirming the CD’s decision that all the goods and services were identical or similar, with the exception of “pasta shells; hushpuppies [breads]” in class 30. PIK-KO AD applied to the GC to annul the BoA’s decision.

The GC confirmed that the relevant territory for the likelihood of confusion analysis in this case was France and that, depending on the goods and services concerned, the level of attention of the relevant public, consisting of the general public and professionals, varied from average to higher than average.

Taking all the relevant factors relating to the goods and services into account, including their nature, intended purpose, method of use, distribution channel and whether they were in competition with each other or complementary, the GC agreed with the BoA’s assessment as regards identity and similarity.

As regards the comparison of the signs, the GC noted that in a composite mark word elements are generally perceived as being more distinctive than figurative elements.

This is because the average consumer more easily refers to the goods or services by citing the name of the mark than by describing its figurative elements.

The GC observed that the respective signs shared the same initial capital letters “P” and “I”, even though the letter “I” was represented differently and appeared as an inverted “I” in the earlier mark.

The signs were visually similar. In particular, the elements of similarity were present in the initial parts which would attract consumer attention more than the following parts insofar as the relevant public would pay far more attention to the element “P.I.C.” in the Contested Mark than to the rest of the elements.

However, the level of visual similarity was low due to the differences in the graphic representation of the marks (ie, the second word element “Co.” in the Contested Mark and that mark’s non-distinctive, figurative and purely decorative elements).

Phonetically, the GC found that it was unlikely and artificial to assume that the relevant public would pronounce each letter of the “P.I.C.” element separately. In reality, consumers would most likely pronounce it as the word “Pic” in French.

Accordingly, the GC concluded that the earlier mark and the “P.I.C.” element of the Contested Mark would be pronounced identically by a significant part of the relevant public.

The “Co.” element, which was clearly removed from “P.I.C.”, had no distinctive character and would attract only a low level of attention from the relevant public. Therefore, it could not be excluded that it would not be pronounced.

Conceptually, the GC noted that the Earlier Mark did not convey any meaning. Similarly, while the “P.I.C.” element in the Contested Mark resembled the French word meaning “peak”, it was unlikely that it conveyed that meaning.

The only conceptual difference between the signs was confined to “company”, which was intrinsic to the secondary and non-distinctive “Co.” element of the Contested Mark.

Accordingly, the respective marks were conceptually different since the Contested Mark was capable of having a meaning for part of the relevant public, whereas the Earlier Mark had none.

The GC noted that the likelihood of confusion had to be assessed globally with regard to all the relevant factors.

Where the signs concerned were three-letter signs, the difference of one letter was not necessarily sufficient to exclude similarity, in particular where that letter was phonetically similar.

The GC further remarked that there was no general rule relating to the treatment of three-letter signs that could be inferred from the case law.

Acknowledging that it was true that, when faced with short signs, the relevant public was more likely to perceive what differentiated them, there still had to be a case-by-case assessment to rule out any similarities between the signs.

Carrying out a likelihood of confusion analysis involves a multifactorial assessment where several variables need to be carefully considered.

While reference to previous case law can be of assistance, as the GC noted here by reference to case law involving two- or three-letter marks, a one-size-fits-all approach cannot be applied in this complex area; it requires a considered and nuanced approach.