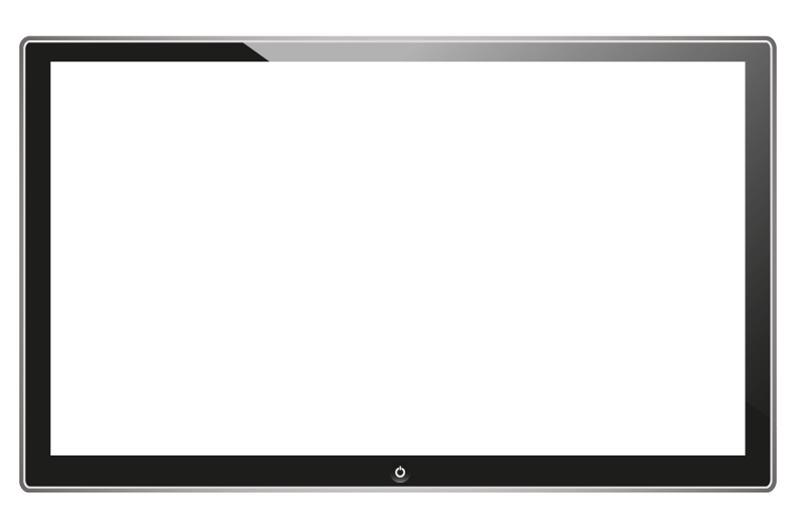 In this case, telecommunications and entertainment provider O2 opposed an application for the mark CXO2 for goods and services that were identical, aside from one similar term (due to their registrations having a wide scope). O2 pleaded sections 5(2)(b) and 5(3) of the Trade Marks Act 1994 and relied on enhanced distinctiveness in relation to the s5(2)(b) ground.

The Hearing Officer (HO) was of the view that only when taking into account the enhanced distinctiveness of O2 might the Opponent be successful, and the Applicant and Opponent agreed that O2 had a significant reputation in relation to telecommunications and entertainment. Nonetheless, the HO felt that the Opponent’s marks enjoyed enhanced distinctiveness only in relation to “telecommunications, namely mobile services”.

In concluding the s5(2)(b) ground, the HO created an amended specification for the application, without consulting the Opponent (the Applicant was invited to make changes before the hearing, but did not do so). While the Registrar has the power to do this, precedent calls for consultation.

The amended specification removed all terms that related to mobile phones. The HO did not feel it would be appropriate to also remove terms that were related to the Opponent’s enhanced distinctiveness, even those that are highly similar, but instead narrowly interpreted the reach.

It is difficult to envisage a consumer who would be confused by this mark if it were applied to mobile phones but not if it were applied to tablet computers. The specification handed down by the HO is arguably not compliant with the POSTKANTOOR and IP TRANSLATOR specification principles. The “save for” limitations inserted by the HO create uncertainty as to what is and is not protected.

The HO took a similar approach to the Opponent’s reputation/link argument. He felt that the reputation was not sufficient for there to be a link for any terms in addition to those already reached in the s5(2)(b) ground, despite accepting the broader reputation for this ground. It is interesting that both grounds achieved the same result, despite the differing tests. One expects link to have a further reach than likelihood of confusion, especially when the subject is closely related goods and services.

The Opponent has appealed this decision, raising, inter alia, issues with the narrow interpretation of the enhanced distinctiveness and reputation, and the non-compliance and narrow nature of the HO’s amended specification. If this decision is upheld, it could be a step towards limiting the reach of enhanced distinctiveness and reputation, which would greatly diminish the power of a significant reputation. However, it is likely that this decision is a one-off, and I do not think it is time to reconsider strategies that rely on reputation just yet.

Stobbs represented the Opponent in this case