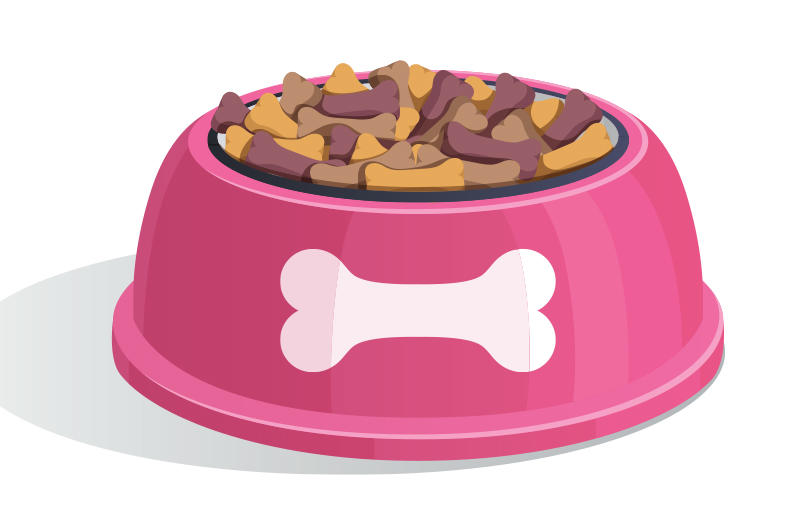 This comment concerns the consolidation of two opposition proceedings before the UK IPO. In the first, VIP Topco PTY Ltd (VIP) applied to register a logo for REAL PET FOOD COMPANY. The Real Petfood Company (Real) opposed the application on the basis of s5(4)(a) of the Trade Marks Act 1994 (the Act) relying on its unregistered rights in the signs THE REAL Petfood COMPANY and a logo. Real claimed to have been using the signs throughout the UK since at least 2000 for foodstuffs for animals and related goods, and advertising, marketing and promotion services in relation to these goods.

In the second, Inspired Pet Nutrition Ltd (Inspired) applied to register THE REAL PETFOOD COMPANY as a trade mark for goods including foodstuffs for animals, advertising services, wholesale and retail services relating to foodstuffs for animals and business management and related services. VIP opposed that application based on s5(2)(b) relying on its earlier UKTM and EUTM applications for the REAL PETFOOD COMPANY logo and on the basis of s3(1)(b) and s3(1)(c) of the Act. Both the UK mark and EUTM relied on by VIP were under opposition by Real.

Here, a dispute arose over the depiction of the unregistered rights relied on by Real.

Its notice of opposition relied on THE REAL Petfood COMPANY and the black logo. Real’s skeleton arguments referred to the blue logo and THE REAL PETFOOD COMPANY. Given that it had not sought to amend its pleadings or to clarify the sign that it was relying on, the opposition proceeded only on the basis of the word mark.

VIP also challenged Real’s eligibility to oppose its application, given the relationship between Real and Inspired. Inspired had taken a majority shareholding in Real in 2008 and, in 2015, Real became a wholly-owned subsidiary of Inspired. Under a licence agreement between the companies, the goodwill remained with Real, but Inspired owned the overall rights. The Tribunal accepted that Real owned the goodwill and was the correct entity to bring the opposition.

Assessing the evidence, the Tribunal concluded that Real’s “goodwill rests in pet food snacks, treats and manufacture, retail and wholesale of the same”. However, Real had not produced evidence of advertising to third parties, so the opposition succeeded against all goods and services in VIP’s application except for “advertising and promotional services”.

VIP’s UK mark could now only be relied upon for advertising and promotional services. The Tribunal held that there were sufficient visual differences between THE REAL PETFOOD COMPANY and VIP’s EU application to avoid direct confusion. However, there was a likelihood of indirect confusion for class 31 (“foodstuffs for animals; edible treats for animals”) and class 35 (“advertising, wholesale and retail services relating to foodstuffs for animals, edible treats for animals”). The opposition failed in respect of “business management; business administration; office functions” where there was no similarity of services.

Finally, as “real” was not a characteristic of pet food, the mark was held not to be descriptive.

The decision in the second proceedings is provisional, pending the outcome of opposition proceedings before the EUIPO against VIP’s EUTM application.