Earth Girls has it easy 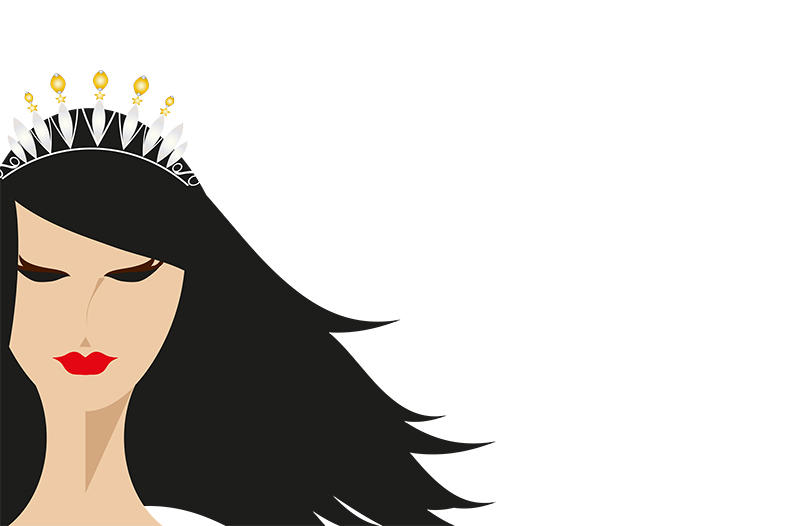 Earth Girls Ltd (Earth Girls) registered EU trade mark No 11330701 FACE OF THE WORLD (the Prior Mark) in March 2013 for a variety of services in classes 35 and 41. These included, in particular, “education; providing of training; entertainment; organisation of competitions [and] beauty contests; production of shows [and] photography services” in class 41.

The Applicant, Face of Europe & The World Ltd (Face of Europe), applied for the UK trade mark FACE OF EUROPE AND THE WORLD (the Applicant’s Mark) in September 2015 for services in class 41, including “organising of beauty pageants; organisation of competitions [and] online photograph gallery services”. The Opponent opposed this application under s5(2)(b) of the Trade Marks Act 1994 (the Act).

Earth Girls did not produce any evidence of use, but the IPO noted that since the Prior Mark had not been registered for five years, it was not yet subject to proof-of-use requirements.  The IPO therefore had to consider the Prior Mark on the basis of a “notional and fair use” of the services for which it was registered (citing Roger Maier and Another v Asos [2015] EWCA Civ 220). Face of Europe argued that the marks having co-existed for five years without any evidence of actual confusion was strong evidence of a lack of similarity, but the IPO (also citing Roger Maier) found that the level of use of both marks was such that an absence of actual confusion in such circumstances (ie where there had been limited opportunity for any real confusion to occur) could not provide relevant evidence of the level of similarity.

In comparing the services, the IPO found that many of the more narrowly defined services that the Applicant’s Mark had specified were wholly contained within the broader categories of services covered by the Prior Mark. They were thus considered identical on the Meric principle: that goods can be considered identical when goods designated in an application are contained in a more general category designated by an earlier mark, and vice versa.

In addition, the remaining services of the Applicant’s Mark, including “provision of […] information, books and publications; [and…] blogs featuring photographs and opinions”, were likely to be provided in relation to the organising of beauty pageants and competitions, and were therefore “complementary” to Earth Girls’ services. Applying Canon (CJEU Case C-39/97), the IPO found at least a “low degree of similarity” to Earth Girls’ services.

Having found that the services were either identical or similar, and without evidence of any actual confusion, the IPO examined the marks for similarity and likelihood of confusion based on their inherent characteristics. Taking the marks as a whole (Sabel BV v Puma AG CJEU Case C-251/95), it was found that there was a high degree of visual, aural and conceptual similarity. Though the Prior Mark had a low degree of inherent distinctiveness, the conceptual similarity of the “FACE OF [plus geographical location]” element in both marks was sufficient for the IPO to find that there was a likelihood of direct confusion between the Prior Mark and the Applicant’s Mark. FACE OF EUROPE’s application was therefore refused in its entirety.