IC what you did there 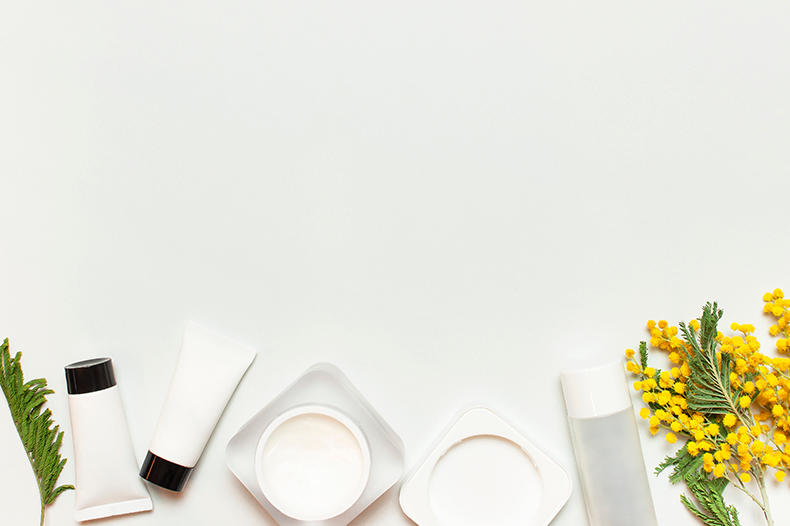 Virginic LLC (the Respondent) applied to register the mark VIRGINIC as a UK trade mark in respect of goods in class 3 on 17th January 2018. Using the fast-track opposition procedure, Virgin Enterprises Limited (the Appellant) opposed the application under s5(2)(b) of the Trade Marks Act 94 (the Act) relying on earlier EU and UK registrations for the mark VIRGIN covering identical goods in class 3.

On 20th November 2018 the opposition was dismissed on the basis of a lack of likelihood of direct and indirect confusion. The Appellant appealed the decision.

The Hearing Officer (HO) had found, and it was not in contention, that the respective goods were identical and the respective marks visually and aurally similar to a high degree. The appeal challenged the findings that the marks were only conceptually similar to a medium degree, that the earlier marks were of “normal” inherent distinctiveness and that there was no likelihood of indirect confusion.

The later mark was comprised of the entirety of the earlier mark with the suffix –IC. The Appellant had drawn the HO’s attention to the fact –IC is a common English adjectival ending that rendered the later mark to mean “of or pertaining to VIRGIN” and supported this with examples such as acid/acidic, atmosphere/atmospheric. It was found on appeal that the HO was wrong not to assess how the average consumer would perceive –IC in the later mark.

Rejecting the Respondent’s counterargument that the average consumer would not perceive the mark as having this meaning simply because the usual adjective derived from VIRGIN is VIRGINAL, Arnold J held that the later mark would be seen as a “newly minted adjective” and so there was a fairly high degree of conceptual similarity between the earlier and later marks.

Considering the principle laid down in C-120/04 Medion AG v Thomson Sales Germany AG (THOMSON LIFE) and C-591/12 Bimbo SA v OHIM regarding the capacity for marks to retain independent and distinctive roles within later composite marks, which the Appellant had referred to in its appeal, Arnold J held that this did not apply in the present case. Although Arnold J accepted, as he had done in previous authorities, that the Medion principle can well apply to marks consisting of a single word, in the present case VIRGINIC acts as a single sign into which the earlier mark VIRGIN is subsumed to form a new whole. Nevertheless, the later mark was still found to be conceptually related to the earlier mark.

The Appellant argued that, by finding there was no likelihood of indirect confusion because the mark VIRGIN was not “strikingly distinctive”, the HO had failed to correctly apply the guidance as set out in BL O/375/10 LA Sugar Limited v Back Beat Inc. According to the principles laid down in that decision, a mark being strikingly distinctive was a prerequisite to only one category of instances where indirect confusion could occur. Whereas, as the Appellant argued and was accepted by the judge, the present case fell into another category of indirect confusion whereby the later mark simply adds a non-distinctive element to the earlier mark, such that the consumer then perceives it to be a sub-brand or brand extension of the earlier mark.

Arnold J then proceeded to reassess the likelihood of confusion. This was based on the previous findings of identical goods, an average level of attention paid by the average consumer, and a high degree of visual and aural similarity of the marks, but now with a fairly high degree of conceptual similarity of the marks with the earlier marks being fairly highly distinctive. Arnold J found this all to point towards a likelihood of confusion, and concluded that indirect confusion was likely.

The appeal was allowed and the opposition upheld.

This decision also provides some further guidance on when the courts might consider the Medion principle as relevant. In the eyes of Arnold J, the Medion principle can apply to single word marks that have a “composite” structure but not those that simply comprise an earlier mark subsumed into a later one. Nevertheless, indirect confusion on the basis that the later mark might be seen as a sub-brand was still likely given the adjectival function of the –IC element.