Why did trade marks cause Little Mix and other X Factor acts to change their names? Chartered Trade Mark Attorney Clare Mann explains. 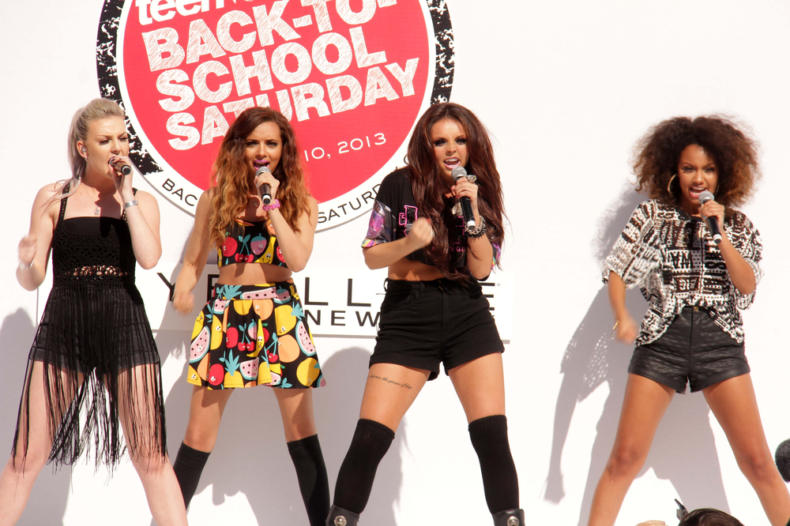 I begin with an admission: I am hopelessly addicted to the long-running UK talent show The X Factor.  Every year, I tell myself that I won’t watch it and every year without fail I find myself sucked in once again.

This year has been no different, but now I can reclaim my Saturday and Sunday evenings again.

What’s in a name? 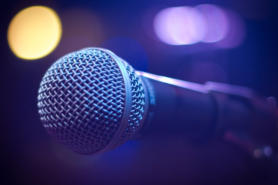 With my Chartered Trade Mark Attorney hat on, the category of entrants that I find most interesting is the groups.

Many of the groups that enter the competition have been performing together for years but it is has become common for the judges to put several not-quite-good-enough soloists together into a group.

The reason for my interest is that every group needs a catchy name.

Trade mark laws apply to the music industry just as much as they do to any other commercial field, and a certain level of due diligence is crucial to ensure that a new name is not going to infringe any trade mark rights owned by third parties.

For the brand new groups formed by The X Factor judges, it is particularly important that a full trade mark search be carried out to make sure that the desired group names are not already in use.

Even established groups entering the competition would be well-advised to check their legal position before announcing their names to the Great British public.

Unwittingly picking a name that is the same as, or confusingly similar to, someone else’s can lead to legal complications down the line. 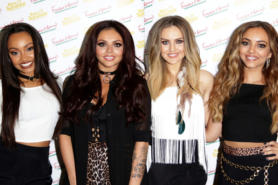 One of the most successful groups to come out of The X Factor is Little Mix.

Consisting of four girls put together by the judges during the 2011 series, the group went on to win the competition that year.

They have enjoyed non-stop success ever since with no fewer than thirteen UK top ten singles in the UK, including four number ones.

However, I wonder if you can remember what the group was called before it became known as Little Mix?

The answer is “Rhythmix”, and the group performed under that name for the first three live shows of The X Factor 2011.

It then came to light that a Brighton-based children’s music charity had been operating under that very same name for a number of years and owned a UK trade mark registration for a stylised version of the name.

The charity duly threatened legal action and, rather than becoming embroiled in a dispute and potential PR disaster, the group swiftly changed their name.

Fortunately, this meant that the matter was resolved before the group had become too attached to the name “Rhythmix”.

In fact, in the long-term, the situation probably worked to the group’s benefit because, to my mind at least, Little Mix is a more distinctive and memorable name for a pop group.

Since the Little Mix incident, rarely a year has gone by on The X Factor when at least one of the groups has not changed its name.

Here are a few of the X Factor name changes:

Specific reasons for the name changes are not often given but it can be safely assumed that some, if not all, have occurred as a result of trade mark conflicts.

What can we learn? 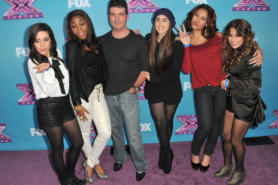 Love it or loathe it, The X Factor provides a national platform for aspiring music artists.

However, with that level of exposure comes legal risk if due care has not been taken to ensure that acts’ names do not infringe third party rights.

When it comes to developing a strong brand, there are no short cuts, and pop groups should be aware that they cannot simply pick the first name they like.

If problems are to be avoided later on, thorough trade mark searches are essential at an early stage to check that the name of choice is available.

If no conflicting existing trade mark rights are revealed, registered trade mark protection should be obtained to secure a legal monopoly in the name.

A Chartered Trade Mark Attorney is best placed to provide advice on whether your band name is available for use and help you to successfully register the name as a trade mark.