The Royal relationship with trade marks

With the Royal reputation known worldwide, we explore the relationship between the Royal Family and trade marks. 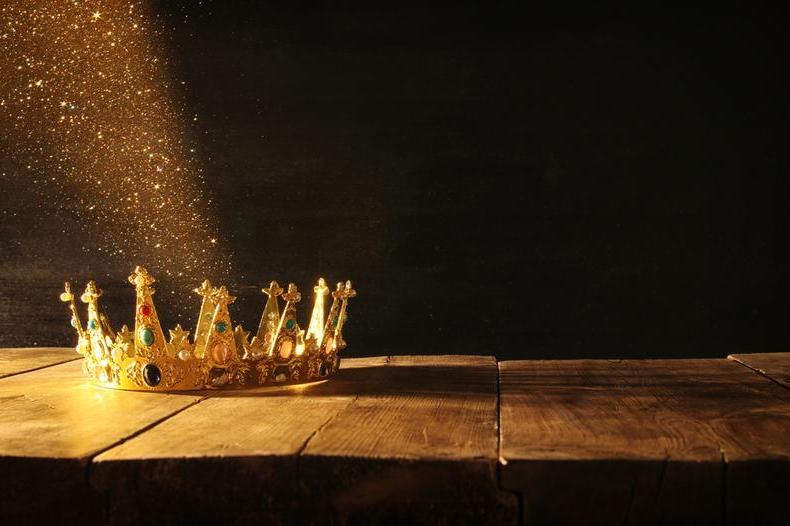 The Royal Family's global reputation is protected, in part, by trade mark law.

The Royal Family and Royal Household (collectively referred to as “the Crown” for the purposes of this article) enjoy some built-in protection under the Trade Marks Act 1994 (“the Act”):

The UK Intellectual Property Office provides the below illustrative example of a non-registrable representation of the Queen:

Names and pictorial representations of Royal places of residence are also objectionable under Section 3(5) of the Act if they would be “likely to lead persons to think that the applicant either has or recently has had Royal patronage or authorisation”.

A False Impression of Royal Patronage?

Whether a mark is likely to lead to a false impression of Royal patronage is subjective and can depend on the types of goods or services covered by an application.

Examples of goods likely to be given Royal patronage include porcelain and luxury foods, and so goods in these categories might be more likely to create a false impression of patronage.

If an objection is raised, it can be overcome by proving you have consent to use and register from Lord Chamberlain’s office. Without consent, the application will be refused.

However, Section 3(5) does not operate as an absolute bar for all goods and services – only those likely to receive Royal approval.

For example, the UKIPO guidelines intimate that Royal patronage is unlikely for everyday items such as double glazing services and skateboards.

Marks which do not suggest royal patronage and use a fanciful or simply non-descriptive term may also be accepted – the UK IPO gives the example of ROYAL FLUSH.

If the UK IPO Examiner does not raise an objection, it is still possible that the Crown may object to the trade mark application.

The Crown can do this by filing an opposition, with the option to provide observations to the Registrar explaining why the application is contrary to the provisions of the Act. These observations can be used either in combination with, or as an alternative to, opposition.

An example of an application which was accepted by the UK IPO but opposed by the Crown is UK Trade Mark Application No. UK00003320994, filed in June 2018 for the mark covering “instruction in etiquette” services.

In addition to its built-in protection under the Act, the Crown owns a portfolio of trade marks via various corporations, businesses and other organisations.

The Royal Foundation of the Duke and Duchess of Cambridge also owns various rights including global rights for EARTHSHOT PRIZE, and Choughs Nominees Limited is the owner of Prince Charles’ DUCHY OF CORNWALL marks.

First, a registered trade mark gives the owner the right to stop others from using in the course of trade, and registering, the same or similar trade marks in respect of the same or similar goods or services, where use of the later mark is liable to result in customer confusion, and/or take unfair advantage or be detrimental to the distinctiveness or repute of the earlier mark.

This provides broader protection compared to the ‘built-in protection’ provisions provided by the Act.

These provisions largely protect against use and registration of anything that wrongly leads the public to believe there is Royal patronage or authorisation.

Owning trade mark registrations therefore provides additional and stronger grounds for the Crown to object to third party problem use.

Finally, bringing proceedings for infringement of a registered trade mark would be a civil matter brought by the Lord Chamberlain or another person on behalf of the Royal household.

Remedies available on successful conclusion of proceedings could include damages, costs, an injunction, and delivery up or destruction of infringing goods.

In comparison, contravention of Section 99 of the UK Act in respect of use of the Royal arms would be an offence that could lead to a fine and/or possible injunction only.

Various Royal residence names are registered as trade marks, but the Crown does not own trade mark registrations for other names automatically protected by the Act, including HER MAJESTY THE QUEEN, THE PRINCE OF WALES, or THE DUKE OF CAMBRIDGE.

Given the extra protection a registered trade mark can provide, the natural next question might be “why not?”

A main reason will be that to be able to validly file a UK trade mark application, there must be a bona fide intention to use the mark in trade. A declaration to this effect must be made as part of the application process.

Furthermore, once it reaches five years old, a trade mark registration can become vulnerable to non-use cancellation if not used in trade in the preceding five years.

The Royal Family does not tend to use titles for commercial gain, and so it may not be possible for the declaration to be truthfully made.

It therefore makes sense that the Crown would only protect via trade mark registration names and devices that will be used commercially.

For example, the declaration can be correctly made for the Royal residences due to the sale of souvenir items – this website shows various items souvenir items being sold under or in connection with the BUCKINGHAM PALACE name.

The Royal relationship with trade marks raises some really interesting issues.  If in doubt, it is always best to err on the side of caution and take specialist advice.