Learn about the history of Santa and be inspired about Coca-Cola’s bold move to adopt him for its marketing campaign. 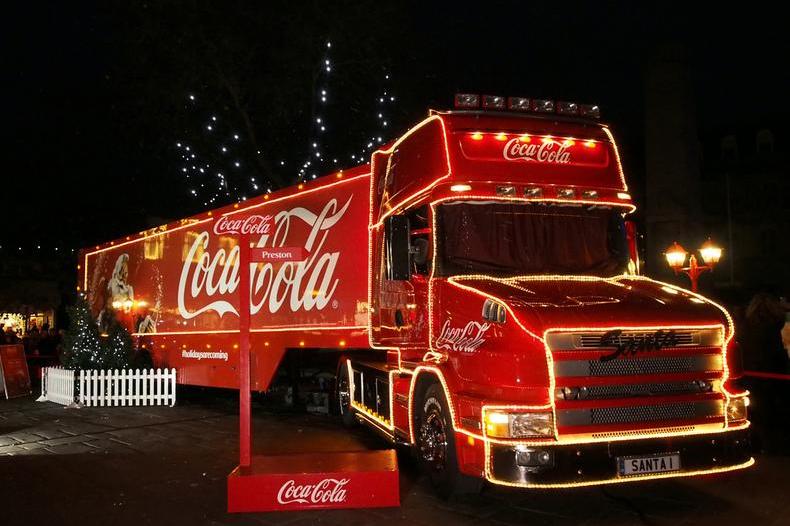 We look at how Coca-Cola adopted Santa, transformed it into the iconic character it is today and the brand lessons that can be learnt from all this.

There is no doubt that Christmas “is the most wonderful time of the year.” What makes it so wonderful are its secular rituals and traditions which vary from country to country and house to house, but there is one Christmas icon which is found everywhere: Santa Claus. Or, more accurately, Coca Cola’s version of the Santa we all know and love.

The history of Santa Claus 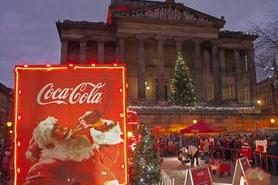 Santa Claus existed many years before Coca-Cola started to use him for its Christmas advertising campaign.

Historians agree that this character was inspired by Saint Nicholas, Bishop of Myra of the 4th Century, who was famous for leaving coins in the shoes and stockings of poor children.

The legend of Santa bringing gifts to the homes of well-behaved children on the night of Christmas Eve became so popular in western culture that many illustrators attempted to bring him to life.

He was sketched as a gaunt man carrying a stick intended for disobedient children, or as a thinner, horse-riding disciplinarian with a gloomy - even evil - face. Luckily, none of these efforts endured. 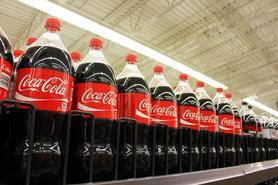 It was in the 1920s that Coca-Cola began to include Santa Claus in its Christmas advertising. However, the real revolution happened in 1931 when the company commissioned Haddon Sundblom, a Dutch illustrator, to reimagine Santa Claus.

Sundblom eventually came up with the jolly Santa we know today, with his signature red velvet vest and white beard. He took inspiration from the poem "A Visit From St. Nicholas," written by Clement Clark Moore in 1822, which years later would be referred to as “The Night Before Christmas" after its famous first line.

The poem described an old and cheerful Santa who could magically sneak in and out of homes through chimneys, travelling the world on a tiny sleigh carried by eight reindeer that he affectionately named. Although it may seem a fortunate coincidence, the use of red and white colours for Santa’s outfit was not a homage to Coca-Cola’s brand colours, but rather was inspired by the Bishop's mitre clothing which may have been worn by the real St Nicholas.

This happy and human Santa was such a success that Coca-Cola asked Sundblom to recreate an almost identical version of him in 1931, given that even the smallest of changes were liable to upset the most passionate consumers.

Consider, for example, the time Santa appeared without his wedding ring and Coca-Cola received bags of letters asking: “What happened to Mrs Claus?”

It is true that Coca-Cola did not invent the idea of Santa Claus. Indisputable, though, is the fact that they cemented their version of Santa as the epitome of Christmas to the point that he is omnipresent in Christmas cards, books, movies and TV shows during yuletide.

The idea of connecting Santa Claus with the Coca-Cola brand’s identity was a big risk for a company whose main product consists of an ice-cold soda - not exactly what people dream of during freezing, snowy winter days.

However, since the very beginning, Coca-Cola has worked hard to connect its brand with ideas of community, joy and happy emotional experiences.

For more than a century, their marketing campaigns have promised happiness every time one opens a can of Coke. As a testament to such efforts and contrary to many other companies, Coca-Cola has never changed its logos so as to maintain the image of a trustworthy, familiar company which welcomes the future while keeping the same old values.

Santa Claus matched perfectly with their sense of respect for the past and for family traditions and this is why the link between Christmas holidays and Coca-Cola was a great success.

With millions of companies trying to stand out in the market, having a strong brand identity is key for anyone wanting to differentiate themselves from competitors.

To create a successful brand, it is important to be aware of the long-term values and the reputation you would like to build with your target audience. Once this is clear, you should allow your brand to talk for itself and be the ambassador of these values.

In the digital era, companies often rely on social media to position their brand the way they want it to be seen.

You can build relationships with your target consumers by constantly providing them with beautiful and inspiring stories to stir emotions and, consequently, foster brand loyalty.

However, taken by the impulse to upload more content in less time, never forget about the centrality of trade mark protection; this valuable instrument can confer on you better control of your brand and prevent copies.

Despite Coca-Cola’s century-long attempt to position itself as the Christmas brand, according to data available in trade mark registers, it seems that of the almost 22,774 trade mark registrations owned by the company, less than a handful are related to Santa Claus or Christmas.

This shows us that it is not necessary to register each and every segment of a brand campaign via trade mark registration, but at least a collection of the most iconic elements (words, images, catchy slogans or a mix of all of these) should be protected.

Getting the advice of Chartered Trade Mark attorneys is always the best option to identify the most valuable assets and define the best strategy to protect them.