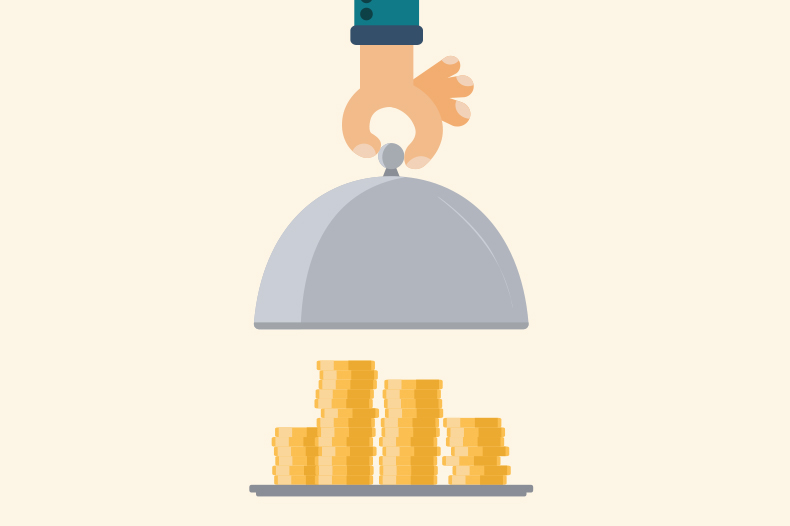 There was a time when UK IPO costs awards were not a big deal. Plaintiffs held no expectation of recovering their costs, and the defendants did not fear an award. Awards tended to be small, and the logic that the amount was too small to be worth enforcing gave many pessimistic defendants comfort. Now, though, that era is over.

Off-scale costs have been an option since 19931 but have become more topical in the wake of the battles between Apple Inc. and Michael Gleissner. For example, in O/118/17, Apple was the beneficiary of an order to the tune of £38,085.

Off-scale costs are there to punish unreasonable behaviour, and rightly so. But preparation is key if you hope to call upon such an order.

If you find yourself up against an unreasonable litigant, it is advisable to lay down suitable markers along the way on which you can rely later. Examples of tactical action include:

Corresponding on a “without prejudice, save as to costs” basis exclusively between the two parties is the traditional route. However, with a really obtuse adversary it is sometimes better to lay down the markers in open correspondence, copying in the IPO. This can be more effective because it brings the Hearing Officer (HO) along with you. It can also serve as a course-correction measure, should you be misreading the situation.

If you have laid down the markers correctly and given ample opportunity for the other side to refrain from unreasonable behaviour, the HO should be on the same page as you by the time you submit the request. In an ideal scenario, it is then simply a question of summarising the history and pointing to the markers, and an off-scale award should follow.

The Registrar’s power to award security for costs comes from the Trade Marks Rules 2008, rule 68, which states that:

While the guidance provided in the Trade Marks Manual (Tribunal Section, 5.6) focuses on overseas companies or individuals, a domestic company or individual with insufficient assets is equally susceptible to such an order. In a recent decision, Mr Phillip Johnson noted that while “a request for a security for costs must include material adequate to suggest that a party has insufficient funds to satisfy any costs order, there is a limit to what can be expected”.2 In that case, evidence of overdue accounts from Companies House was deemed sufficient and this was regarded as “reflect[ing] what a party can be reasonably expected to produce without going to disproportionate expense (by, for example, instructing inquiry agents)”.

If you are able to establish a prima facie case, the presiding HO will call for the other side to file evidence in reply, to rebut your claim. If they fail, an order for costs will normally be given (unless there are discretionary reasons not to do so). If the other side does not pay the necessary amount into a UK IPO account, they cannot proceed.

Section 68(2) of the Trade Marks Act 1994 provides that: “Any such order of the Registrar may be enforced – (a) in England and Wales or Northern Ireland, in the same way as an order of the High Court; (b) in Scotland, in the same way as a decree for expenses granted by the Court of Session.” Nonetheless, collection agencies often scratch their heads when they are instructed to collect one. The uncertainty extends to High Court Enforcement Officers (for Scotland, Sheriff Officers). This is probably due to the rarity with which these awards are enforced.

This author once had a case where the client felt very strongly about enforcing a small on-scale order against a member of an extremely wealthy family. It took a lot of following up, but the order was paid. Without recommending a specific collection agency, the key to success is persistence. More specifically:

In summary, unless you have a client that is happy to spend double or triple the value of an on-scale costs award, it is unlikely to be enforced. The fact that collection agencies seem to be unfamiliar with UK IPO costs awards usually means paying for the Trade Mark Attorney to cajole, inform and chase it.

If you have put in the groundwork for an off-scale award and secured one, the cost-to-benefit ratio may be much more favourable, and enforcement is the way forward. And in this author’s experience, the Trade Mark Attorney is an important link in the chain. 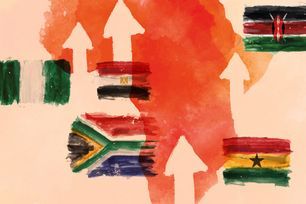 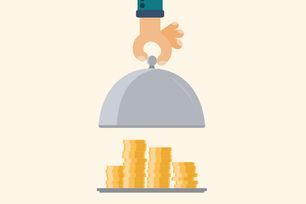 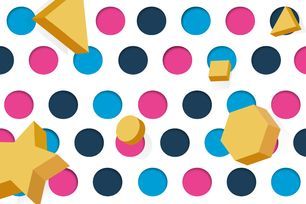 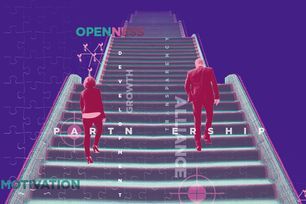