A new lease of life for bad faith? 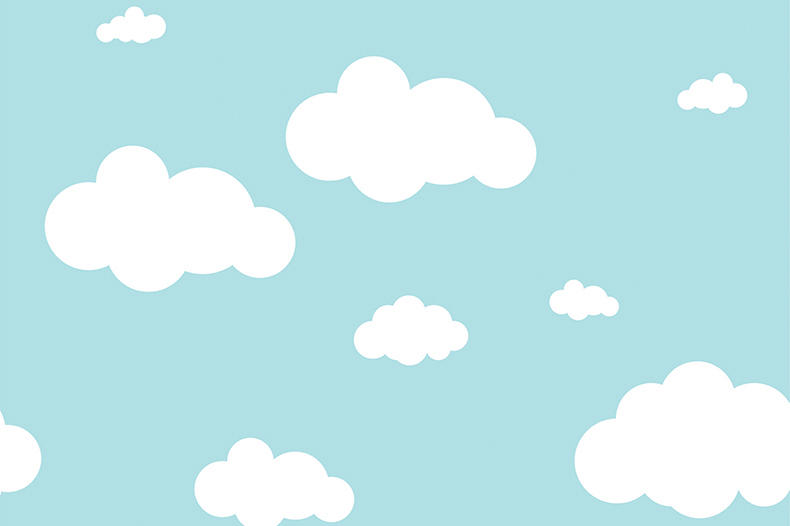 To reiterate the key findings of the CJEU applied here by Arnold LJ:

Consequently, SkyKick’s counterclaim for invalidity of Sky’s marks could only succeed if the High Court found that the specific goods and services relied upon by Sky were filed in bad faith and invalid.

Arnold LJ, in applying the CJEU’s decision found that Sky’s trade mark registrations were partially invalid for bad faith for the following reasons:

In considering Sky’s inclusion of the broad term “computer software” in class 9, and for which Arnold LJ found that there had been use for certain types of computer software, the term was cut down to a more limited range of goods.

Sky resisted this and did not provide their own restriction to this specification wording. Therefore, Arnold LJ took the view that Sky’s application to register its mark for “computer software” had been proved to be filed in bad faith, and so he penned his own revised wording “computer software supplied as part of” followed by a list of Sky’s particular services. Arnold LJ also narrowed down “data storage” to read “storage of audio, visual and/or audio-visual content and documents.”

The numerous practice issues arising from SkyKick had therefore relegated the central infringement dispute to a mere side-show.

For anyone looking for confirmation of the almost inevitable outcome of the infringement claim, Arnold LJ found that there was an infringement, on the basis that Skykick’s migration service was identical to Sky’s “electronic mail services” and also that some of Skykick’s products were similar to those covered by Sky’s “telecommunications services”.

Overall, whilst brand owners with broad specifications may be breathing a sigh of relief, a relaxed approach should not be taken when drafting trade mark specifications.

Best practice is now even clearer – draft clear, precise specifications which reflect a company’s genuine business plans and endeavours, because they may well need to withstand intense scrutiny later down the line. 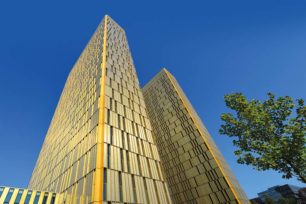 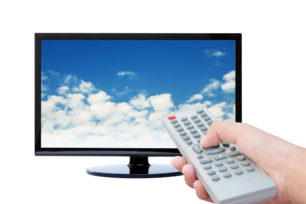 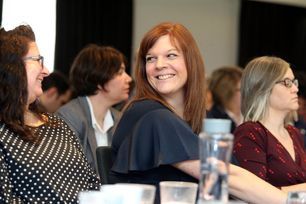 Skykick - what does it mean in practice

Edwina FitzHugh and Emmy Hunt from Potter Clarkson were back in Birmingham by popular demand, sharing their talk from this year's Autumn Conference.