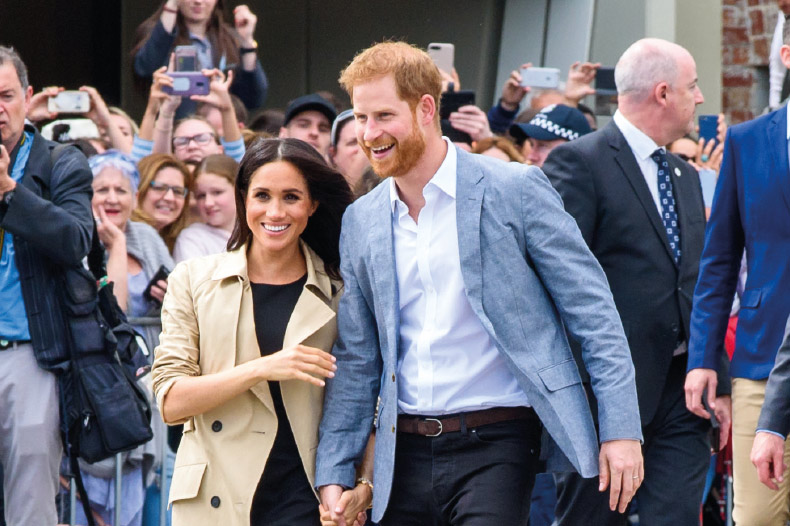 The issue of the use and registration of trade marks incorporating the word “royal” has recently barged into the public consciousness thanks to controversy and press comment regarding the “stepping back” from official duties of the Duke and Duchess of Sussex, alongside their aborted launch of the SUSSEX ROYAL brand.

In the meantime, the UK trade mark application for SUSSEX ROYAL encountered a total of 14 notices of threatened opposition, and SUSSEX ROYAL THE FOUNDATION OF THE DUKE AND DUCHESS OF SUSSEX encountered three.

Undoubtedly, many of these notices were prompted by the press interest, given that they are easy and free to file. Ultimately, none led to formal notices of opposition prior to the withdrawal of the applications. Nonetheless, their filing did raise interesting questions over whether there was any realistic grounds of opposition or invalidity on the basis of the incorporation of word “royal” in both trade marks.

What are the rules?

The UK Trade Marks Act 1994 (the Act) does incorporate provisions governing the registration of trade marks that incorporate the word “royal”. Obviously, these provisions were not written with the relatively unique circumstances of Harry and Meghan in mind, but rather with a view to stopping third parties who were not members of the royal family and did not have authorisation from the royal family, and in particular The Queen, from registering trade marks incorporating the word.

The most relevant provisions to these questions are in s4(1) of the Act, which reads: “A trade mark which consists of or contains –

“(c) a representation of Her Majesty or any member of the royal family, or any colourable imitation thereof, or

“(d) words, letters or devices likely to lead persons to think that the applicant either has or recently has had royal patronage or authorisation, shall not be registered unless it appears to the registrar that consent has been given by or on behalf of Her Majesty or, as the case may be, the relevant member of the royal family.”

Although the Duke and Duchess of Sussex have used a stylised H and M logo incorporating a crown for some time, this does not appear to feature one of the royal crowns and does not appear to be the subject of any trade mark applications. Thus, the key provision relates to the registration of the word “royal” within the SUSSEX ROYAL word mark.

In relation to this provision, it bears noting that the registration of trade marks incorporating the word “royal” is not prohibited per se by applicants who are not members of the royal family or who lack a connection to it for many goods and services. The UK IPO’s examination manual makes clear that the word “royal” is unlikely to indicate royal patronage or authorisation for everyday items or services such as insurance or financial services, double-glazing services, provision of electricity, or for goods which are far enough removed from any association with the royal family, such as skateboards, computers, computer games or T-shirts. From a practical point of view, one can no doubt recall the name of several insurance or assurance companies that incorporate the word “royal” in their name, such as ROYAL LONDON and ROYAL & SUN ALLIANCE, neither of which has an obvious connection to the royal family.

Further, the UK IPO makes clear that the word “royal” presented in combination with other words that point away from implying royal patronage (eg, the term “royal flush”) can be accepted prima facie for any goods or services, unless the combination is descriptive. Its use in combination with another registrable element (eg, RAYBURN ROYAL or ROYAL HARTEX) can also be accepted.

However, the UK IPO also makes clear that issues are likely to arise from the registration of trade marks incorporating the word “royal” for goods or services where the word “royal” may indicate royal patronage, such as high-quality porcelain and glassware, luxury foods, organic food, confectionery, alcoholic beverages, clothing, organisation of sporting events, tourism, and medical and charitable services. Some of these goods and services were covered by the ROYAL SUSSEX and SUSSEX ROYAL THE FOUNDATION OF THE DUKE AND DUCHESS OF SUSSEX trade mark applications.

We believe it highly unlikely that any opposition or invalidity action under this ground would have succeeded in the absence of opposition by The Queen herself. For one thing, the Duke and Duchess of Sussex are still members of the royal family, and although they have agreed not to use the title “HRH”, that is not going to change. Further, the Duke remains a royal prince and indeed had explicit royal patronage until April, had royal patronage at the time the UK applications were filed, and post-April would be understood as having had royal patronage “recently”, thereby dealing with the provisions of s4(1)(d) of the Act. As a result, the “royal connection” flowed from the Duke and Duchess through to the owners of the trade marks in the form of their trust.

Also, crucially, it seems that if explicit consent were needed in order to overcome an opposition or invalidity action and was forthcoming from The Queen, that would have ended such a ground of opposition or invalidity. Further, given that the applications had been accepted by the UK IPO, had The Queen done nothing the applications would have proceeded. This, perhaps, is where we find the crucial turning point in the Sussex Royal saga.

Did her majesty object?

Although The Queen never publicly objected or opposed the applications at the UK IPO, press reports suggest that she implicitly objected or had explicitly expressed displeasure about the brand behind closed doors. And, ultimately, the fate of those UK trade mark applications was always in the hands of HRH. If Her Majesty had expressed opposition to the use and registration of the SUSSEX ROYAL brand, then the fate of those two UK applications would have been sealed.

It was interesting to note that the statement from the royal couple announcing the abandonment of the SUSSEX ROYAL brand included comment that use and registration of SUSSEX ROYAL could not have been prevented outside the UK. While that is technically correct, it seems unlikely that the royal couple would have pursued a multi-brand strategy on a global basis, if only due to the practical, legal and marketing considerations.

The SUSSEX ROYAL trade mark applications highlight another issue that Trade Mark Attorneys may have to manage: namely, intense press interest in applications for marks of public interest. Many trade mark applications in the past have received a large number of notices of threatened opposition, but it is rare for these to materialise as formal notices of opposition. The question, then, is how a Trade Mark Attorney manages such an eventuality. Is it best to ride out the storm by offering no comment to the press or simply issuing pre-agreed responses, or should you form a proactive PR strategy and react aggressively to each press comment? In this royal saga in particular, we find it hard to believe that any Trade Mark Attorney could have predicted the multiple (often daily) turns taken. However, Trade Mark Attorneys must accept: (a) that there may be intense public and press interest in the applications they file for clients; (b) that filing and prosecution cannot be managed in isolation from the “PR angle”; and (c) that the public and the press often completely misunderstand the desire and need for trade mark protection.

Indeed, in this case, the Duke and Duchess of Sussex rightly pointed out that their actions were not out of line with the trade mark protection efforts of the Royal Foundation, now run exclusively by the Duke and Duchess of Cambridge. However, we suspect some of the negative press comment in the case of SUSSEX ROYAL was driven by the failure of the Duke and Duchess to communicate effectively how the brand would be used amid concerns about the commercialisation of royal connections. In the absence of a clear message, the public and press came to their own conclusions.

In short, the Duke and Duchess may no longer have an interest in the SUSSEX ROYAL brand, but the interest of others may persist. 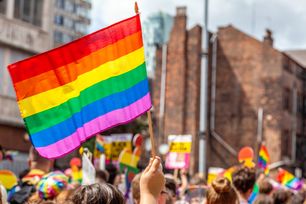 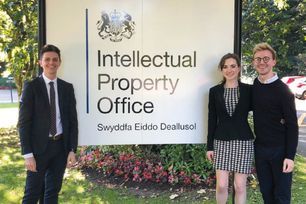 What did a group of newly qualified attorneys learn from going behind the scenes in Newport? 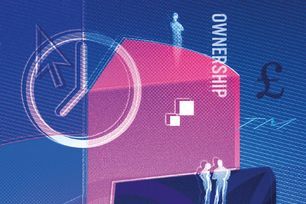 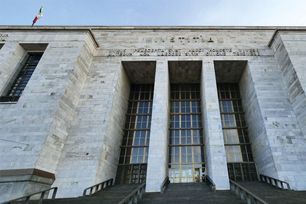