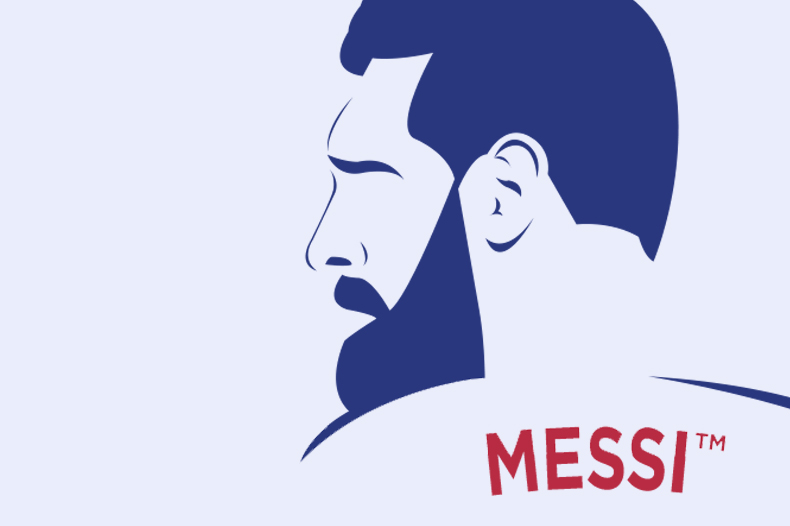 On 17th September 2020, the CJEU issued a judgment that should finally clear the way for footballer Lionel Messi to register a figurative mark which he first applied for in August 2011. 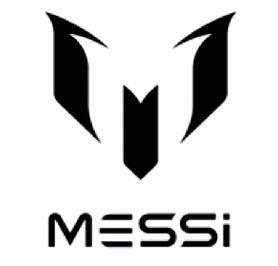 The extent of Messi’s fame (as a professional footballer for FC Barcelona and Argentina) ultimately proved a pivotal issue in deciding the outcome of the case. Despite the visual and phonetic similarities between the “Messi” word element of the mark applied for and the Opponent’s earlier MASSI word marks, the CJEU agreed with the General Court (GC) that these were outweighed by the conceptual difference between the marks, resulting in particular from the fame of Lionel Messi among the relevant public.

Lionel Messi had applied to register an EU trade mark for the figurative mark in respect of a range of clothing, footwear, headgear, gymnastic and sporting articles and protective gear across classes 9, 25 and 28. His application was opposed by the proprietor of two earlier marks registered for the word mark MASSI in respect of sports clothing, footwear, headgear and a variety of helmets and protective clothing for cycling, also across classes 9, 25 and 28.

Both the Opposition Division in 2013 and the Board of Appeal at the EUIPO in 2014 held that the MESSI application should be refused. They accepted the Opponent’s argument that the high level of similarity between the dominant elements of the marks, combined with the near identity of subject matter, meant that there was a likelihood of confusion between the marks under Article 8(1)(b) Regulation 207/2009. The relevant public for such goods would be average consumers across the EU – reasonably well-informed, circumspect and observant – and only part of that public would make any conceptual differentiation between the marks.

Lionel Messi successfully appealed to the GC, which in 2018 annulled1 the EUIPO’s decision, broadly holding that the average consumer of the goods in question (sports equipment/clothing) would associate the term “Messi” with the famous footballer, resulting in a conceptual difference from “Massi” that would sufficiently counteract the visual and phonetic similarities between the marks.

Both the EUIPO and the proprietors of the MASSI mark then appealed to the CJEU to overturn the GC’s ruling. While those appeals were unsuccessful, a number of points in the CJEU’s reasoning are worthy of further elaboration.

How famous is Messi?

The EUIPO’s sole ground of appeal was to argue that the GC had failed to consider that a minority of the relevant public might not associate the term “Messi” with the famous footballer, and that this minority might be significant enough to undermine the suggested conceptual distinction between MASSI and MESSI. The CJEU dismissed this argument, saying that it relied upon a misreading of the GC ruling, which had found as a matter of fact that the proportion of the relevant public who would not make such an association with Lionel Messi would be negligible.

The proprietor of the MASSI mark put forward four grounds of appeal. The first and fourth grounds both argued that the GC had been wrong to take account of the fame of Lionel Messi as the person whose name was applied for, given that CJEU case law said that only the reputation of the earlier mark was relevant when considering likelihood of confusion. If this were not the case, the proprietor argued, the door would be left open to “all famous people [to] have the right to automatically register their name as a trade mark, irrespective of whether earlier practically identical marks exist”.

The CJEU firmly rejected this argument. What settled case law actually established was that: (1) the assessment of likelihood of confusion requires a global assessment, taking into account all relevant factors; (2) such a global assessment as regards visual, phonetic or conceptual similarity would be based upon the overall impression that both signs produced, taking into account any distinctive or dominant elements; and (3) while such a global assessment would certainly take into account the reputation of the earlier mark, “account must also be taken of the possible fame of the person applying for his name to be registered as a trade mark, since such fame can clearly have an influence upon the perception of the [applied for] mark by the relevant public.”

The power of “well-known facts”

The other two grounds of appeal argued that the GC had been wrong to treat knowledge of Lionel Messi’s surname “throughout Europe” as a well-known fact that the BoA should have taken into account, citing for example Lithuania, “where the main sport is basketball and where football is of little significance”. They also claimed that Lionel Messi had wrongly been allowed to introduced new evidence as to his fame at the GC stage.

Again, the CJEU dismissed these arguments. It was not for the CJEU to interfere with the GC’s factual findings, and to the extent that Lionel Messi had introduced a new claim (that his fame extended beyond sport), that too was something that the GC was entitled to treat as a well-known fact.

One important issue was left undecided – it was argued by the Opponents but dismissed by the CJEU as having been raised too late in proceedings – as to whether the GC may have moved too swiftly from accepting the “well-known fact” of Messi’s fame to a conclusion that consumers would associate that name with a specific mark as a commercial origin of goods distinct from the MASSI brand. It’s a sobering reminder for practitioners that one needs to be meticulous to ensure that pleadings fully comply with all of the procedural rules, otherwise – after nearly nine years of challenges – fundamentally important questions can remain unanswered by the CJEU.

While it would be an exaggeration to state, as the Opponents argued, that this ruling leaves the door open to all famous people “to automatically register their name as a trade mark”, it probably does move the balance a little in that direction, particularly for those whose fame amounts to a “well-known fact” across Europe. It helpfully clarifies that such fame can generate a conceptual distinctiveness for a potential name mark, even in circumstances where a likelihood of confusion might otherwise have been fatal to the application. But it perhaps remains uncertain how famous you have to be before the courts will give you the Messi treatment.

The judgment in this case is available in Spanish and French only.