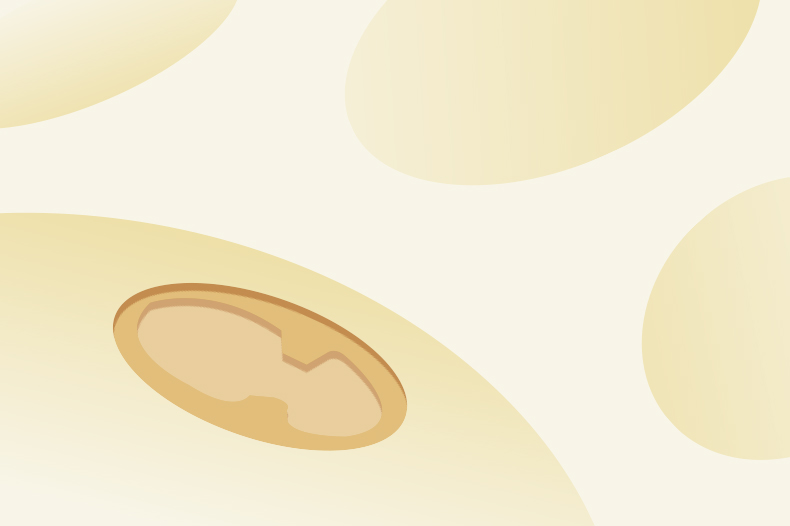 The EUIPO Board of Appeal (BoA) has dismissed an appeal filed by Tecnica Group SpA (Tecnica) against a successful cancellation action filed by Zeitneu GmbH (Zeitneu). The BoA found that the registration for a Moon Boot 3D trade mark did not depart from the norms and customs of the footwear sector. 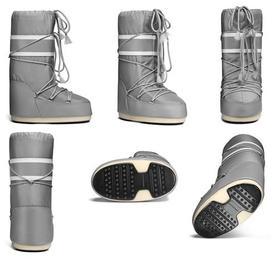 The evidence was found to demonstrate that there was little variety in the shapes of “after-ski” boots, made of similar materials, with variations limited to design or technical features. It was held that the relevant public would not distinguish the contested sign as it did not depart sufficiently from the norms and customs of the sector. The registration was cancelled in respect of footwear and related goods.

Tecnica’s position on appeal was that the similar boots evidenced by Zeitneu originated from Tecnica, or were either licensed variants or short-lived imitations. Tecnica emphasised its enforcement programme, providing cease-and-desist letters and license agreements. It argued that it had policed the mark and that capitulation by third parties demonstrated its perceived distinctiveness. Zeitneu disputed this.

As per established case law, a 3D mark consisting of the shape of the product must diverge appreciably from the shape that is expected by the consumer and depart significantly from the norms or customs of the sector. The fact that the average consumer here was the general public (with an average degree of attentiveness) played an important role, combined with obvious design considerations for items of footwear.

The description of the mark contained in the registration provided the basis for a list of the main features of the boot. Tecnica also provided a list of features, which included terms the BoA concluded were either technical, functional or not a feature of the contested sign.

When trying to demonstrate the differences in competitor products at the time of launch and filing, the BoA found that the images supplied by Tecnica appeared to show many features in common. Also highlighted was a reference by a German lawyer to “this kind of foamed winter boot” during discussions following a cease-and-desist letter, which alluded to a generic boot shape of this type in Germany.

References to the existence of imitations produced by well-known clothing brands, however short-lived, constituted an admission of other versions of the boot on the market. Even illegal copies of a 3D product shape mark influence consumer perception, preventing the belief that all boots with that appearance originate from the same party. Ultimately, the BoA felt that consumers may associate the boot in question with Tecnica but not exclusively so.

The evidence filed by Tecnica itself seems to have been most damning here. The images it provided do seem to indicate third-party use of a similar shape and features from the point of view of the general public. Tecnica has now filed an appeal to the General Court.