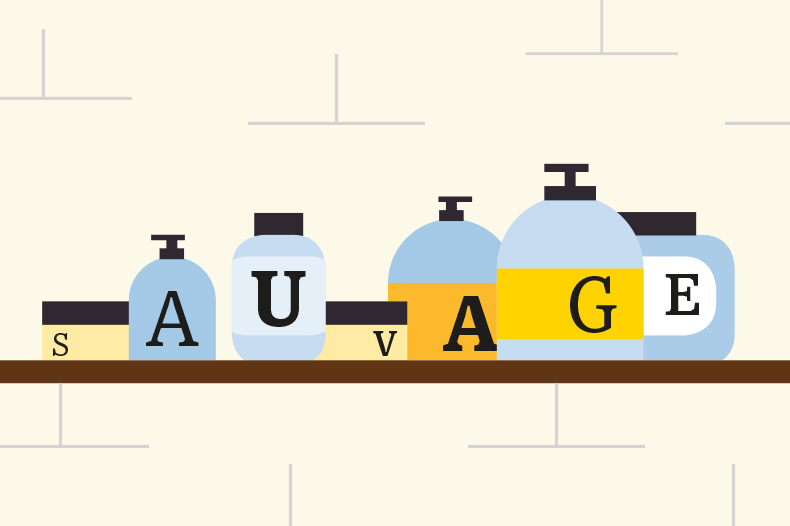 The opposition in this case was directed against all goods covered by the Application, based on s5(2)(b), s5(3) and s5(4) of the Trade Marks Act 1994. It relied upon Parfums Christian Dior’s earlier international registration (designating the EU) for SAUVAGE in class 3.

The Hearing Officer (HO) of the UK IPO found that the goods in class 3 were identical and similar but concluded that there was no similarity in relation the Applicant’s class 21 goods, despite the earlier registration covering “soap” and soap being centrally important to the use of a soap dish.

Turning to the comparison of the marks, the HO found that the marks had an overall low to medium degree of similarity and that there may be a degree of conceptual overlap because the average consumer may determine that Dior’s earlier mark translates to mean “savage” in English. The HO also concluded that Dior had an enhanced distinctiveness across a range of the goods relied on.

The HO went on to say that the consumer will primarily encounter the marks visually, and although the average consumer is likely to pay a medium/average degree of attention, this may be higher for perfumery products.

Despite these conclusions, the HO decided that there was no likelihood of confusion (direct or indirect). The Application consisted of two English words, “pretty” and “savage”, and Dior’s earlier mark was a non-English word. The HO considered that the reasonable, average consumer would not perceive the application as being associated with the earlier mark SAUVAGE. The opposition on the basis of the claim under s5(2)(b) therefore failed.

Due to evidence that demonstrated substantial expenditure on promotional activity, various awards relating to the SAUVAGE mark and high sales for men’s fragrances, the HO found that the earlier mark SAUVAGE had a reputation for men’s fragrance. Notwithstanding this reputation, the HO concluded that the crux of the matter was consumers’ perception of the mark PRETTY SAVAGE and whether there was a similarity with Dior’s earlier mark. It was considered that the differences between the marks were such that the relevant public would make no connection between them. Dior’s opposition under s5(3) also failed.

Dior claimed to have used the mark SAUVAGE in the UK since 2015. The HO found that Dior had established actionable goodwill for fragrances, perfumes, eaux de toilette, body sprays, aftershave lotions, aftershave balms, shower gels and deodorants. However, it was also necessary to demonstrate that on a balance of probabilities a substantial number of Dior’s customers or potential customers would be deceived. The HO concluded that the use of PRETTY SAVAGE would not be a misrepresentation/deception actionable under the law of passing off, given the differences between the respective marks.