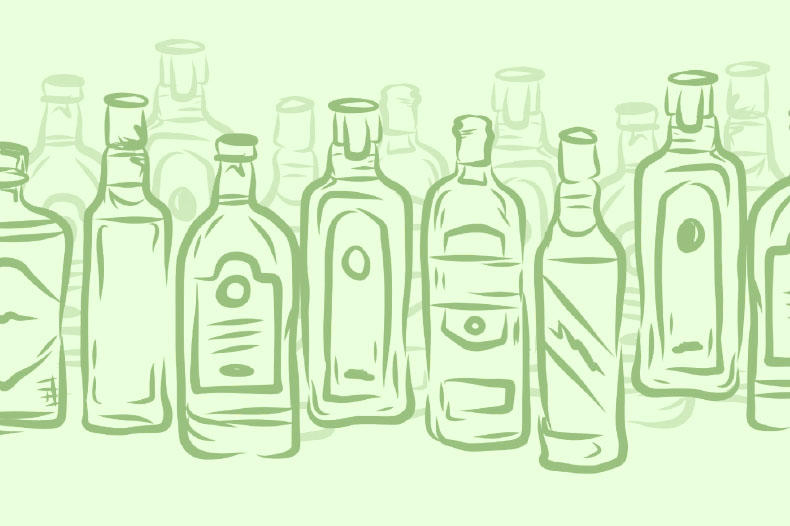 On 14th June 2018, Halewood International Brands Ltd (Halewood) applied to register the mark VERA LYNN for “alcoholic beverages (except beer); spirits” in class 33. Dame Vera Lynn (Dame Vera) opposed, relying on the grounds of passing off and bad faith, on the basis that celebrities are known to endorse products, and also noting that “Halewood had not sought her permission to use her name as a trade mark”.

In assessing whether the criteria for passing off had been met, both parties agreed that Dame Vera enjoyed goodwill in musical performances as well as charitable services.

Turning to misrepresentation, Halewood argued that none had taken place on the grounds that Dame Vera was not known for endorsing products. It also argued that VERA LYNN had become rhyming slang for gin, something that Halewood had not pleaded in its defence but had filed evidence of.

The Hearing Officer (HO) therefore had to decide whether a significant proportion of the relevant public (the general public of drinking age) would, upon seeing the mark VERA LYNN used in relation to an alcoholic beverage, think that Dame Vera had endorsed it. It was decided that, given the goodwill and well known status of Dame Vera, a significant portion of the relevant public would call her to mind, so misrepresentation was established.

It followed then that damage would also arise, as Dame Vera’s ability to control her goodwill would diminish. This conclusion could not be overcome by Halewood limiting its specification to simply “gin”.

In support of the claim of bad faith, Dame Vera relied on the evidence of goodwill, stating that Halewood was clearly trying to exploit her good name and reputation. Halewood did not file evidence to disprove this claim, only the evidence that VERA LYNN is cockney rhyming slang. While the burden of proof in a claim of bad faith initially falls with the party making the allegation, the Applicant’s intention when filing was fundamental to this claim and could not be proved by the Opponent. As such, the fact that Halewood provided no evidence that adequately explained its intention resulted in a finding that, on a balance of probabilities, it had filed in bad faith. The opposition therefore succeeded on both grounds.

This decision is another indication that well-known people may be able to prevent others from using their name, provided that all relevant criteria are met, despite the lack of image rights in the UK. It also shows that a passing off claim can be effective when a celebrity can show goodwill in their name and that the nature of the unauthorised use would create a false impression of endorsement.

Finally, it is a useful illustration of where the burden of proof may be reversed when an allegation of bad faith is reliant on evidence of an applicant’s intentions when filing.