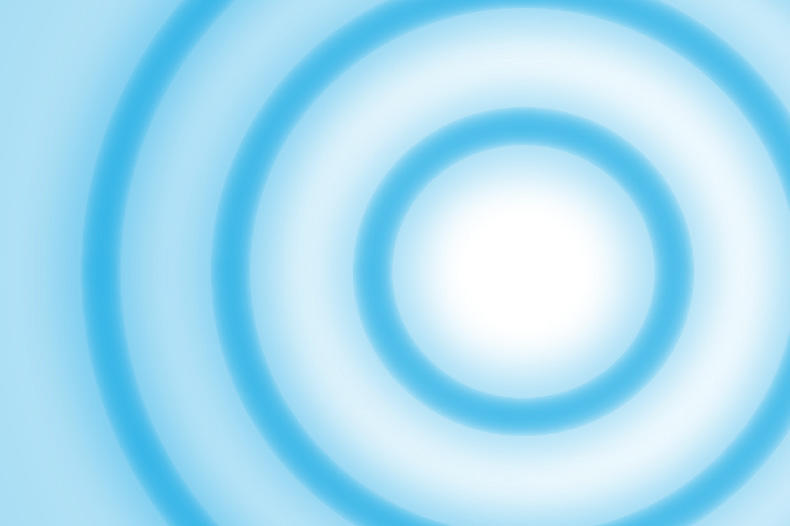 The General Court (GC) has dismissed an appeal by Amazon Technologies (Amazon), upholding the partial refusal of Amazon’s trade mark application for a figurative mark RING in class 9 (the Application).

The Application – specifying doorbells, motion sensors, video monitors and video cameras, among other things – had been partially rejected pursuant to Articles 7(1)(b) and (c) of Regulation 2017/1001 (the Regulation) by the Fifth Board of Appeal (BoA). Amazon’s appeal centred on three pleas – distinctive character, descriptiveness and insufficient reasoning – which the GC examined in reverse order.

The relevant public (reasonably well-informed, observant and circumspect average consumers from a professional public with a high level of attention) and definition of “ring” (“to make a clear resonant or vibrating sound”) were not disputed.

Amazon argued that the BoA had failed to give sufficient reasons for the refusal for all goods in question and for classifying the goods in one homogenous group.

The GC clarified that the BoA was permitted to use general reasoning for a homogenous category, provided the goods were “interlinked in a sufficiently direct and specific way”, such as through common characteristics relevant to the analysis of whether or not the ground for refusal applied. The BoA had explained the common link between the goods in question – their use for monitoring, security and surveillance, which could sound or ring when activated – so the GC held that Amazon’s complaint on this front was unfounded.

The GC confirmed that the BoA had reasoned that “ring”, in relation to such goods, would inform the relevant consumer of the nature of those goods or indicate that those goods include an alarm system producing a “clear resonant or vibrating sound”. The BoA’s refusal was therefore substantiated under Article 94(1) of the Regulation.

Amazon claimed that, as none of its goods had the purpose of producing a ringing sound (motion sensors detect movement; video cameras and monitors convey images; doorbells signal arrival), the mark is allusive at most. However, the GC upheld the BoA’s decision, confirming that “ring” would inform consumers of the functionality of the goods, without further thought, and therefore was descriptive of the intended purpose of the relevant goods.

The GC also explained that the existence of alternative functions does not preclude the possibility of those goods including a ringing alarm. Similarly, the absence of a ringing alarm would not prevent the relevant public from perceiving its potential inclusion. It was a sufficient ground for refusal that one possible meaning for “ring” was descriptive of the goods in question. Regarding doorbells alone, the link between the mark and the very nature of the goods would be immediate.

In view of the finding that one absolute ground was applicable (as above), the GC did not need to examine Amazon’s plea as to the distinctiveness of the mark.