Brewdog is blown out 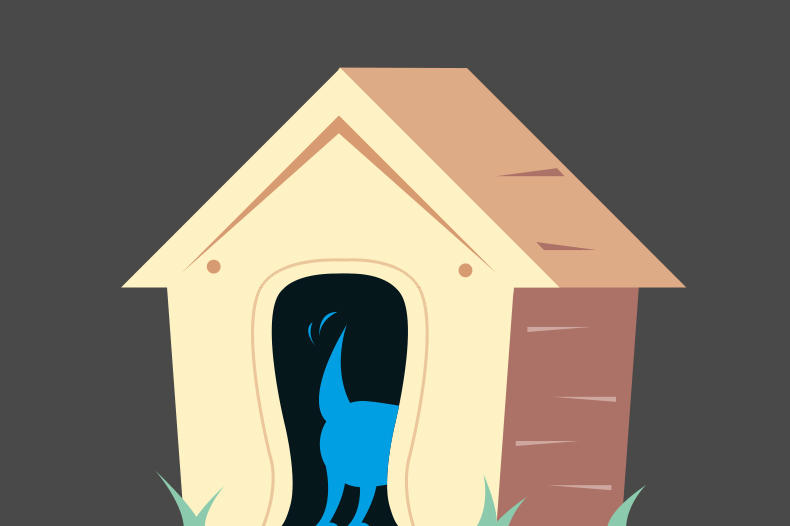 This appeal resulting from the decision of the Hearing Officer (HO) on registration of UK trade mark BREWDOG DOGHOUSE was launched by Brewdog plc (the Applicant). The HO had partially refused registration of the mark following opposition by Doghouse Distillery Ltd (the Opponent), based on s5(1)(b) of the Trade Marks Act 1994 (the Act).

As a result of the visual, aural and conceptual similarity of the marks and because the majority of the services in classes 40 and 43 were considered either identical or similar, a likelihood of indirect confusion existed and the opposition partially succeeded.

In its grounds of appeal, the Applicant alleged that:

2. The HO had failed to properly compare the marks and had not taken into account the alleged enhanced distinctiveness and reputation of the BREWDOG element, as well as the dominant dog-head device element in the Opponent’s mark.

The AP rejected the Applicant’s second ground of appeal because, for one thing, the enhanced distinctiveness or reputation of the mark (or the BREWDOG element of it) is irrelevant to an opposition based on s5(2)(b).

While the AP acknowledged, applying Meric1, that consumers normally pay more attention to the beginning of marks, that cannot apply in every case.2 Despite the dog-head device being larger than the word DOGHOUSE, the AP agreed that the natural eye would be drawn to the word and therefore both elements played an equal role in the overall impression of the Opponent’s mark.