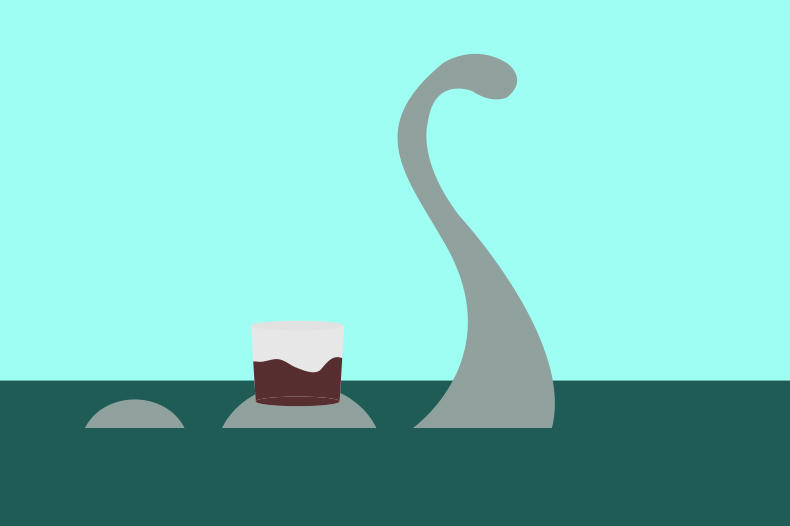 These UK IPO invalidation proceedings, filed by Duncan Taylor Scotch Whisky Ltd (the Applicant), concern six trade mark registrations containing the words LOCH NESS (all for alcoholic products) in the name of Loch Ness Spirits Ltd (the Proprietor). The grounds for invalidation were based on s47(2)(b) and s5(4)(a) of the Trade Marks Act 1994.

The Applicant for invalidity argued it was currently a producer of Scotch whisky and other spirits and had used LOCH NESS WHISKY as one of its original (unregistered) brands since 2008, some seven years before the Proprietor. It claimed that the LOCH NESS WHISKY product was brought to market (and the mark had been used) by related companies of the Applicant called The Original Loch Ness Whisky Company Ltd and The Loch Ness Whisky Company Ltd (the Related Companies) under an implied licence. By virtue of this, the Applicant argued that it had acquired goodwill under the mark.

In retaliation, the Proprietor put the Applicant to proof of this claimed goodwill and stated that the examples of use provided by the Applicant to illustrate earlier rights showed, if anything, use by the Related Companies rather than the Applicant. In particular, an extract from an online spirits retailing website from 2019 post-dated the start of these proceedings and was discounted by the Hearing Officer (HO).

The Applicant’s pleaded case was that The Original Loch Ness Whisky Company Ltd was a wholly owned subsidiary of the Applicant and by virtue of this there was an implied licence. The Proprietor’s evidence was able to show that this was not the case.

Given all of this, it was the HO’s assessment that the Applicant was not able to show that it was the owner of any goodwill generated from use of the LOCH NESS mark in relation to whisky and this was “sufficient reason” for the ultimate decision to reject the Applicant’s invalidity claims.