Opponent gets a roasting 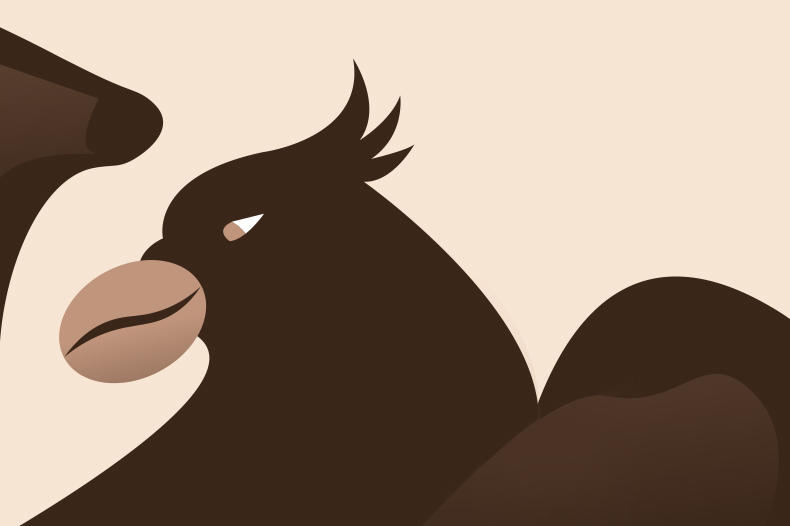 The Square Mile Coffee Roasters Ltd (the Applicant) applied for a mark for, among others, training, education and publishing services in class 41 and the provision of coffee products in class 43. Classes 41 and 43 were opposed by Marriott Worldwide Corporation (the Opponent) on the basis of s5(2)(b), s5(3) and s5(4)(a) of the Trade Marks Act 1994. The Opponent relied on a UK registration in class 43 and an EU registration in classes 43 and 44 for its “Griffin mark”. Both were put to proof of use.

To support use of the UK registration, the Opponent relied on a decision of the Appointed Person which had upheld the Hearing Officer’s (HO) finding that the registration had been genuinely used in relation to the class 43 services. This was accepted.

The Opponent’s EU trade mark covered a broader specification that was supported by an EUIPO Board of Appeal (BoA) decision finding that the registration had been genuinely used. The HO did not find itself bound by this, because it was not clear whether the BoA had reviewed the same evidence as was before the HO in this case. The EU mark was therefore restricted to the same specification as that of the UK registration.

This confirms that reliance on an EU BoA decision may not be sufficient in UK registry proceedings; without additional evidence, “the onus is on the opponent to prove its case”.

Following an interesting discourse on mythical creatures, the HO concluded that the marks were similar only to a low degree, taking into account the verbal elements of the application. A high degree of similarity was found between some of the services in class 43, but no similarity with respect to services relating to publishing and training in class 41. The provision of training to staff for the purpose of performing their contract did not equate to the provision of training services. Weighing these factors together, the HO concluded that there would be no likelihood of confusion.

Regarding s5(3), the HO concluded that use of the Opponent’s UK registration was geographically limited to one hotel and had been used in conjunction with its MARRIOTT brand. The HO therefore concluded that the evidence did not support there being a reputation.

The HO did, however, conclude that the evidence related to s5(4) supported the Opponent having goodwill in its mark. That said, considering the low degree of similarity between the marks and that the Opponent’s mark was used with the JW MARRIOTT name, the HO held that there would be no misrepresentation due to the visual differences between the marks. The opposition was dismissed in its entirety.