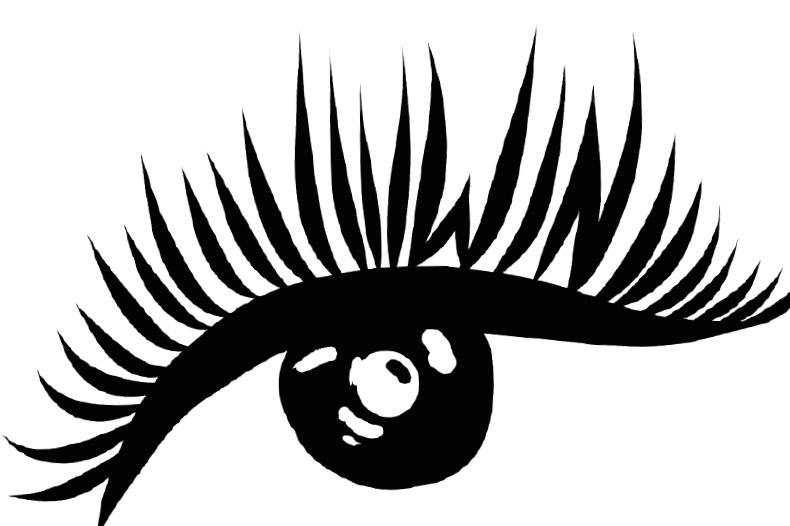 Tiffany Parmar (the Applicant) applied to register the word mark COTSWOLD LASHES BY TIFFANY under UKTM 3305906 for goods and services in classes 3, 41 and 44 (the Application). The US-based luxury jeweller Tiffany and Co (the Opponent) successfully opposed the Application under s5(2) of the Trade Marks Act 1994, but the Opponent’s grounds under s5(3) and s5(4)(a) failed.

The Opponent opposed the Application on the basis that, contrary to:

3. Section 5(4)(a), holding that the Opponent had goodwill and reputation in its TIFFANY and TIFFANY & CO signs for jewellery, scents, body cleaning and skin-care preparations and use of the mark would lead to misrepresentation and cause damage.

The Applicant requested proof of use of the Opponent’s earlier UKTM 1404785 for TIFFANY (registered for all goods in class 14) and UKTM 404350 for TIFFANY & CO (registered for “Horological instruments; goods in class 14 made of precious metal or coated therewith, jewellery, imitation jewellery, precious stones and horological instruments”).  The Opponent’s evidence related to TIFFANY and TIFFANY & CO and demonstrated use of these marks for jewellery, watches and silverware.

The Hearing Officer (HO) found that use of the mark TIFFANY & CO is “effectively analogous” with use of TIFFANY. No consumer would be in any doubt as to the origin of the goods.

Taking into account the evidence and the principles established in Thomas Pink Ltd v Victoria’s Secret UK Ltd [2014], the HO held that a fair specification for both marks would be “jewellery; watches; silverware”, and this is the specification the Opponent was able to rely upon in the s5(2)(b) ground of opposition.

Given the similarity between the signs and the Opponent’s earlier rights in classes 3 and 41, which were considered to be identical and similar to the goods and services covered by the Application, the HO held that a likelihood of confusion exists under s5(2)(b).

The opposition under s5(3) failed because the Opponent’s evidence was insufficient to demonstrate that the marks possess a reputation. Even if the Opponent had demonstrated that, the HO considered that the average consumer would not immediately link goods in class 3 or services in classes 41 and 44 with the Opponent given the limited scope of that reputation (jewellery only).

The opposition under s5(4) failed as the evidence was insufficient to claim goodwill in “jewellery”. However, the HO held that although the average consumer of the Applicant’s goods and services may know of the Opponent, they will not equate cosmetics, training courses or beauty therapy with the Opponent because the Opponent has no business activities in such areas, and it is not usual for jewellers to branch out into such niche markets.