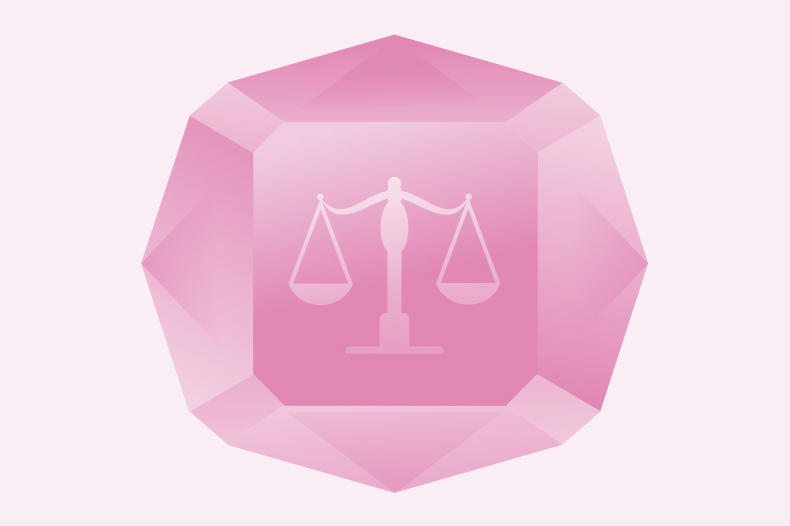 Puig has used the LADY MILLION marks in relation to a Paco Rabanne women’s fragrance collection since 2010 in the UK, with more than 2.6 million units sold between 2014 and 2018, at a turnover of around £80m.

Puig opposed on the basis of s5(2)(b) of the Trade Marks Act 1994 (likelihood of confusion), s5(3) (unfair advantage, detriment to distinctive character or reputation) and s5(4)(a) (passing off).

The term “perfumery” in Puig’s specifications was found to be broad enough to include the perfume oils, sprays and essential oils in the Opposed Mark, making them identical. While the similarity between perfumery and household fragrances was only superficial, Puig’s third and fourth marks did include “household fragrances”.

Despite the different positioning of the words in the competing marks, the Hearing Officer (HO) reached the conclusion that the Opposed Mark and Puig’s first two marks were:

Given the very clear position taken on the likelihood of confusion, the HO did not consider the alternative grounds of opposition in detail, instead referring to a range of recent Appointed Person and Court decisions concerning procedural efficiency. This included BritanniaMed (BL O/173/19), in which the Appointed Person said the approach to this issue should be considered in an appropriate case. For the benefit of any appellate body, therefore, the HO set out only briefly the relevant case law and the basis of its decision, finding that the opposition had been made on those grounds.