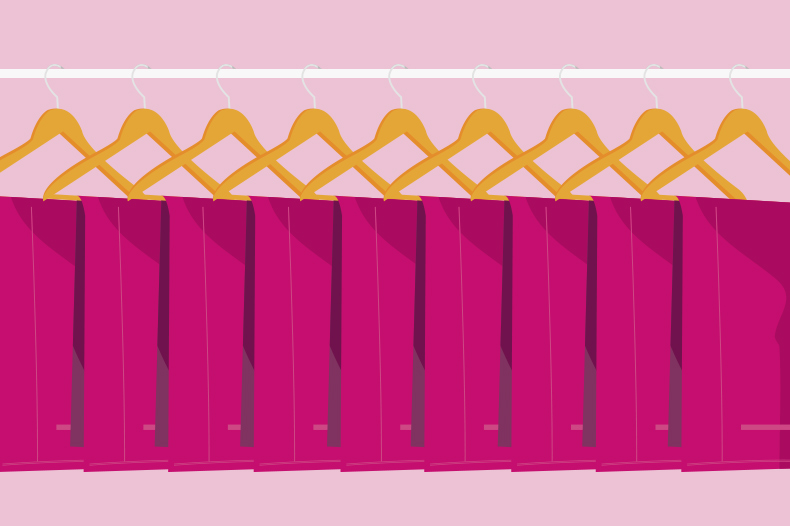 In this decision, Deputy Judge David Stone handed down a decisive victory for the Claimant. The decision was the first in the UK to find post-sale confusion under passing off. This gives hope to brand owners, particularly those in the fashion industry, that there may be more tools at their disposal for tackling copycat products.

Freddy SpA designed a unique pair of trousers designed to lift and separate the buttocks (the WR.UP pants). The trousers are made of a knitted fabric, have unique seam shapes and feature distinctive branding indicia specifically created to highlight the shape created and catch consumers’ eyes.

Hugz was manufacturing a pair of trousers that were virtually identical to the WR.UP pants. After an initial settlement and sell-through period, Hugz then released a second version of its trousers. This second version featured only minor variations on the original design.

Freddy successfully claimed infringement of its patent and UK unregistered design rights, passing off and breach of the settlement agreement. While the decision has importance in the area of designs, this article focuses on passing off, where the law has developed notably.

Freddy relied on a combination of the branding elements it had used to market the WR.UP jeans. These elements included a cameo-inspired badge pinned to the rear false pocket, the curved seams of the pockets, a diagonal belt loop and a scalloped rear yoke (together, the “Freddy get-up”). Freddy claimed all of the elements of the Freddy get-up were present on the Hugz product.

Hugz denied passing off, contending that because its jeans were sold under the Hugz name there could be no misrepresentation.

Nevertheless, Freddy claimed Hugz’s use of a similar get-up amounted to passing off for two reasons. First, Hugz wanted consumers to think the two brands were connected in some way. Second, and in the alternative, even where a consumer may understand that Hugz’s product is not the Freddy product, the buyer of the Hugz product wants others to think they are wearing the Freddy product.

Deputy Judge Stone found passing off both in the conventional sense and on the basis of post-sale confusion.

The Hugz jeans were not sold under the Freddy name or the WR.UP brand. Arguably, this might have been sufficient to rebut any suggestion of misrepresentation.

However, the judge held that Freddy’s goodwill in its get-up was particularly strong, and that consumers would recognise it as an indication of the origin of the products. Given that the Hugz jeans were “an obvious rip-off”, the judge ruled that Hugz had clearly intended to misrepresent, in suggesting that Hugz was in some way connected to Freddy.

This finding is a helpful reminder that brand protection and get-up go beyond names and logos, even for passing off. Freddy had invested in teaching consumers about its branding elements and ensuring that the features of the Freddy get-up were instantly recognisable, even from a distance. Brand owners should consider the distinctive elements of their products and take steps to draw these to the consumer’s attention prior to any purchase. For products sold in packaging, this could be redressed through online presentation and sale.

The judge also found that there was post-sale passing off – for example, on the grounds that consumers would continue to be deceived as to the origin of the product after purchase.

Historically, post-sale confusion was not considered sufficient as evidence of misrepresentation. In Bostik v Sellotape1, Bostik was unable to rely on the blue colour of its Blu-Tac as evidence of passing off. In that case, the judge held that the customer had not been deceived as to the origin of the product at the point of sale, as Blu-Tac was clearly sold in Blu-Tac branded packaging and the relevant Sellotape product was sold under its own brand.

In Arsenal v Reed2, the Honourable Mr Justice Laddie held that where consumers had knowingly purchased unofficial merchandise, there could not be passing off. Clear disclaimers that the product was not official and the differing prices were sufficient to dispel any claims of misrepresentation. The Court of Appeal suggested this might not be right, but passing off had not been appealed.

These decisions were thought to have effectively prevented any claims for post-sale confusion. However, in Levi Strauss v Kimbyr3, the High Court of New Zealand found that there could be passing off even where the consumer was not deceived at the point of sale. The judge in that case found that the purpose of clothing branding was to “maintain the connection between the goods and the proprietor during the life of the garment after sale”. As both cases related to the branding on the back of jeans, the Freddy case drew a striking parallel with the facts of the Levi Strauss decision.

As Deputy Judge Stone noted, post-sale confusion is already a well-established basis for bringing a claim of trade mark infringement (as in the case of Datacard Corporation v Eagle Technologies Ltd4).

Deputy Judge Stone found the Levi Strauss and Datacard cases persuasive and held that there could indeed be post-sale confusion in passing off. Mirroring the finding in Levi Strauss, he noted that there was no reason why the owner of goodwill in a product should have this goodwill protected only up to the point of sale and not throughout the lifetime of the product.

This development is exciting and welcome for brand owners, particularly those in the fashion industry. In fashion, brand owners specifically use distinctive indicia so that consumers can continue to recognise the products as coming from a particular source after the point of sale. Get-up extends much further than a single trade name, brand or logo used in relation to a specific product.

To rely on post-sale confusion, brand owners will need to show clear evidence of goodwill in the get-up and brand indicia. This could be through targeted marketing to educate customers, and/or evidence that the types of indicia are recognised by the relevant industry as indicators of origin.

Gowling WLG acted for Freddy SpA in this case.

Khemi Salhan is an Associate at Gowling WLG
[email protected] 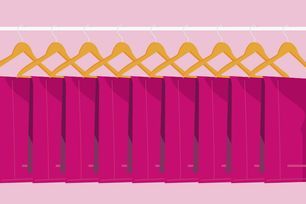