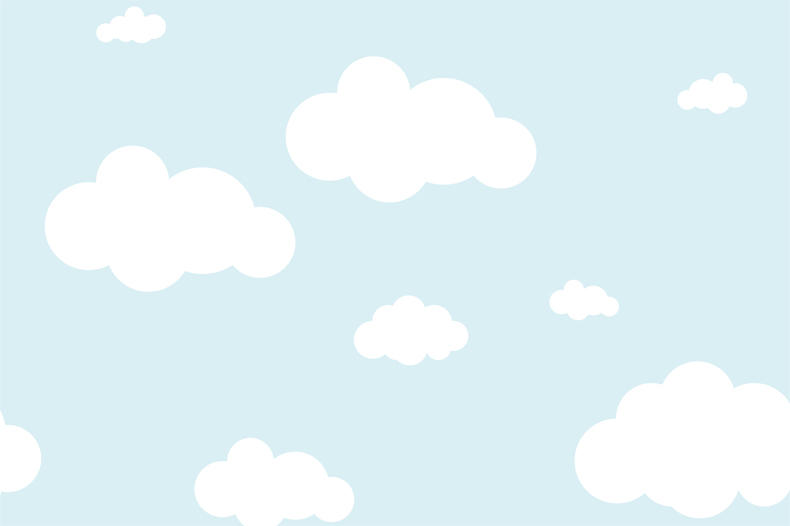 CBS Studios Inc, the successor of all rights associated with the Star Trek television series, and all related series, films and merchandise, opposed the application. The opposition was filed on the basis of CBS’s EUTM registration No 5150446 for the word mark STAR TREK and on the grounds of Article 8(5) EUTMR.

CBS submitted a large volume of EU-focused evidence, including evidence of significant box-office sales figures, on the basis of which it was found that CBS’s STAR TREK mark enjoyed a substantial degree of recognition among the relevant public. Reputation in the EU was established in relation to cinematographic films. The evidence made little or no reference to the remaining goods/services claimed.

The marks were found to be similar to an average degree overall, and conceptually highly similar. It was found that the goods applied for by the Applicant were dissimilar to the goods protected by CBS’s earlier registration. This was because they had a very different nature and purpose, did not share distribution channels and were not complementary.

The EUIPO did, however, take the view that, due to the level of reputation of CBS’s earlier mark and its striking similarity with the applied-for mark, there was at least a possibility that, when encountering the contested mark, the relevant consumers would associate it with CBS’s mark. In other words, they would establish the required mental “link” between the signs.

Turning to CBS’s claim that use of the contested application would take unfair advantage of the repute of its earlier registration, the Court accepted that CBS’s mark was capable of conveying an image of strength, health and longevity on the basis that Star Trek’s famous Vulcan characters possessed such characteristics. Since these qualities were exactly what the public would seek from the Applicant’s supplements, that image could be transferred to the Applicant’s goods. Thus it was held that the use of the contested mark was likely to take unfair advantage of the distinctive character or repute of CBS’s earlier registration.

It was further observed that since cinematographic films’ merchandising activities could cover a wide range of goods offered under the same brand, it was plausible that a consumer would expect a STAR TREK dietary product or supplement to originate from CBS (or be associated, controlled or licensed by it), thereby reinforcing the risk of injury.

The opposition therefore succeeded and the contested mark was refused registration.

Notably, this case demonstrates the broad scope of Article 8(5) and the ability for brand owners to rely solely upon their reputation to prevent registration of a mark, even when the goods or services are totally dissimilar. Importantly, it also highlights once again the need for strong EU-focused evidence to succeed with a reputation-based claim.