On with the game 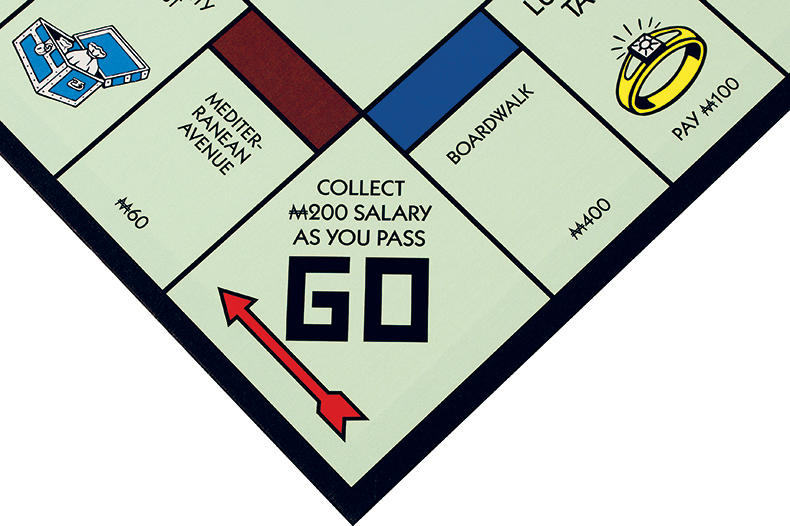 Hasbro, Inc is the proprietor of UK trade mark registration No 711981 MONOPOLY for “board games”, filed on 3rd November 1952 and registered on 12th August 1954. Kreativni Dogadaji d.o.o. (Kreativni) filed an application to revoke Hasbro’s registration on the basis of sections 46(1)(a) and (b) of the Trade Marks Act 1994.

Kreativni claimed an effective revocation date of 4th November 1957 under s46(1)(a), but the earliest possible date on which revocation could take place was in fact 13th August 1959. Kreativni had based the date on the day that followed the expiry of the five-year period after the mark was filed, not registered. Accordingly, the s46(1)(a) claim was dismissed at the outset.

Hasbro denied the grounds and stated that Kreativni was aware of Hasbro’s use due to an EU opposition proceeding (No B1918641).

Hasbro provided a witness statement by Mr Nigel Hutton, its Senior Vice President International Legal, which included: details about the history of MONOPOLY and its versions; parts of the 2008/2009 box; annual sales figures; sample invoices; marketing figures and materials; catalogues with images of the product; licensing details; and market research analysis from 2016.

Kreativni criticised Hasbro’s evidence – in particular, the catalogue evidence and the fact that the witness statement was provided by an employee of Hasbro.

The action failed on the grounds that Hasbro had unequivocally put the mark MONOPOLY to genuine use in the UK in the time periods claimed. Further, “consumers would not view MONOPOLY as denoting a characteristic of the goods instead of indicating trade origin”.

With regard to Kreativni’s criticism of the evidence, this was also dismissed. The Registrar agreed that: “[While] the mere existence of catalogues does not necessarily prove that they were distributed, the catalogues in question are Argos catalogues. It is a notorious fact that Argos regularly produces catalogues in the UK.” Also, Hasbro provided invoices showing sales to Argos.

Moving on to the witness statement, the rules surrounding this are far less prescriptive than those set out under the EU trade mark regulations, and a witness statement is considered a normal form of evidence, provided that it is signed and dated, and includes a statement of truth.

Finally, the Registrar noted that, although Hasbro’s use was in relation to “a single type of board game, it would be pernickety to try to sub-categorise the specification”. The fact that the registered mark was for the plain word and the mark as used was presented on a black rectangle with shaded elements did not affect its distinctive character.

This case highlights the importance of ensuring that effective revocation dates are accurate. That being said, the Registrar noted that, had this error been amended, it would not have affected the outcome of the proceedings. Further, provided that a mark as used does not alter the distinctive character of the mark as registered, where genuine use is found, this will be sufficient to defeat a revocation claim.