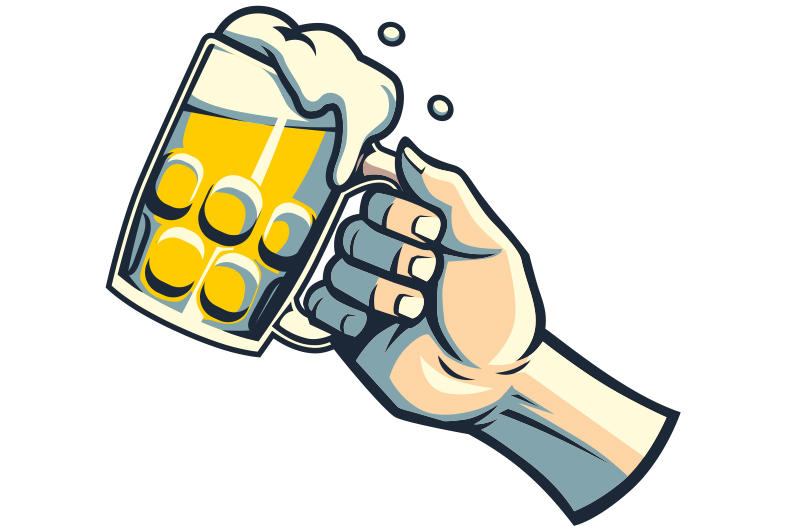 The Soho Society (TSS) applied for a UK trade mark application in class 32 on 29th June 2018 for the circular logo (the Opposed Mark). This was opposed by Soho Brewing Ltd (SBL) on the basis of a likelihood of confusion with its earlier UK and EU trade mark registrations for a number of marks in class 32.

TSS denied the claim of likelihood of confusion and filed evidence in the form of a witness statement, which focused on TSS’s prior use of the Opposed Mark and the fact that Soho is the name of an area in London.

The fact that TSS claimed to have prior use of the Opposed Mark is not a defence to the opposition. Instead, TSS should have sought to invalidate SBL’s earlier registrations and suspend the opposition pending the invalidation actions. However, TSS did not take this route.

It was noted that as “beer” appears in the specifications of both TSS and SBL, the goods are identical. The average consumer is a member of the general public over 18 years, with a medium degree of attention when purchasing the goods. The goods are likely to be primarily purchased due to visual elements, with some aural components also.

The Hearing Officer considered that the only overlapping element of the marks is SOHO. As the additional wording, devices, colours and background elements all differ, there is a low degree of visual and conceptual similarity.

Although the goods were identical, given the low visual and conceptual similarities and the low to medium degree of aural similarity and distinctive character, there is no likelihood of direct or indirect confusion. It was held that the marks were unlikely to be mistakenly recalled or misremembered as each other. Further, the SOHO element was more likely to be seen by consumers as a link to Soho in London and not indicating linked businesses. The opposition failed and TSS was granted a contribution to its costs.

This case demonstrates that while a dominant element of one mark may be identical to the dominant element of another, and even where they relate to identical goods or services, this does not automatically result in a finding of confusion. Further, it is not possible to rely on earlier use as a defence to an opposition. Instead, you must bring a separate invalidation action to have the marks removed from the Register.