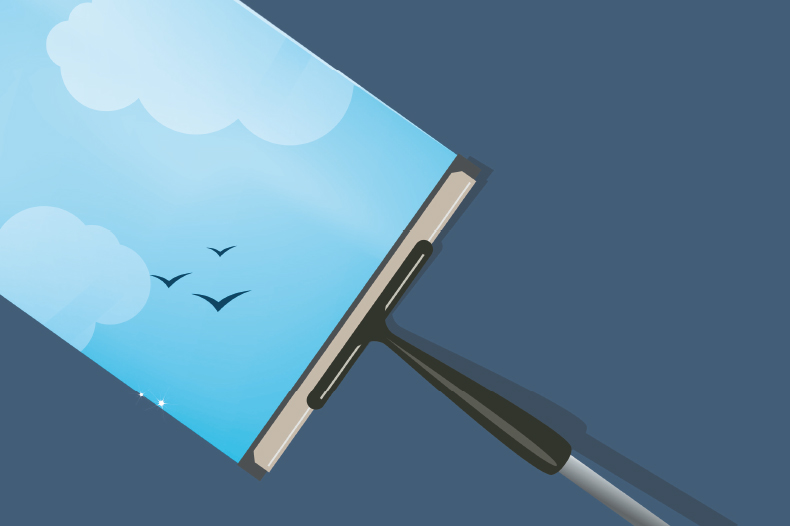 On 9th November 2021, Eos Products Sàrl (the Appellant) filed an appeal in the European Court of Justice (ECJ) against a Court of First Instance (CFI) decision from 8th September 2021 and requested annulment of the judgment.

The appeal was dismissed as the Appellant did not comply with the requirements of appeal procedure and did not state correct reasons for appeal.

In order to understand the Appellant’s reasons for appeal at the ECJ, and its subsequent failures, it is first important to consider the events leading up to the appeal.

(1) The Appellant’s attempt to limit class 21 during the CFI hearing was rejected on the basis that such a limitation at that stage would alter the subject matter of dispute.

(2) The fact that the Appellant is the only one to produce spherical or ovate packaging does not necessarily prove distinctive character, nor does it evidence reputation. The features of the form – such as a flattened underside, a horizontal line and a dent – provide functional features. Novelty or originality are not relevant in the assessment of the distinctive character of a trade mark.

(3) In relation to concrete examples, the BoA is not required to provide examples.

(4) The shape of the mark did not differ from other storage containers, dosing dispensers and appliances for applying cosmetics such as cream rouge or skin cream.

(5) The relevant public with at least an average level of attention will not perceive the form of the mark as an indication of the commercial origin of the goods. In accordance with the regulations: “a trade mark may be registered only on the basis and within limits of the application filed, and not in relation to evidence provided by the Appellant in the form of press or internet comments”.

(6) Search results provided to reflect the market conditions were irrelevant. The CFI’s role is to review the legality of the BoA’s decision and not to review the facts submitted to for the first time.

(7) The BoA was not bound by the decisions of the German courts, on which the Appellant was relying, as the EU rules state that the decision must be assessed solely on the Regulations.

(8) Finally, the CFI rejected the Appellant’s claim that the BoA did not take into account evidence provided; the BoA considered the evidence but came to the conclusion that the mark was non-distinctive.

The Appellant did not decide to contest the decision in relation to the findings that the mark had not acquired distinctive character through use.

The appeal was not allowed. The Appellant in its application for appeal had failed to follow form of order and raise questions of importance for the unity, coherence or development of EU law, which are requirements under Article 58a(3) of the Statute of the CJEU.

It further failed to provide all the information necessary for the Court to rule on that application.

The ECJ stated that: “an application for leave to appeal must, in any event, clearly and precisely state the grounds on which the appeal is based, identify equally precisely and unambiguously the point of law raised by each ground of appeal, explain whether that question is relevant to the unity, coherence or development of EU law and, more specifically, explain why that question is relevant in the light of the criterion relied on.

“As regards, in particular, the grounds of appeal, the application for leave to appeal must contain details of the provision of EU law or case law allegedly infringed by the judgment under appeal or by the decision challenged.

"An appeal must set out in summary form the existence of the error of law allegedly committed by the General Court and point out the extent to which that error affected the outcome of the judgment or decision under appeal.

“If the alleged error of law is the result of a failure to recognise the case law, the application for leave to appeal must set out in a concise but clear and precise manner, first, where the alleged contradiction is to be found, indicating both the paragraphs of the judgment or decision challenged by the appeal, which the appellant calls into question, and the paragraphs of the decision of the Court of Justice or the Court of First Instance; which are alleged to have been disregarded and, second, the specific reasons why such a contradiction raises a question of importance for the unity, coherence or development of EU law.”

In its application, the Appellant firstly criticised the judgment under appeal, which did not provide clarity and legal certainty as to what requirements are to be met for registration of a 3D mark in the EU and how they differ from standards or industry practices because of unusual visual effects.

The Appellant claimed that this raises important questions about how an applicant can prove that such mark can fulfil its essential function (indication of origin).

The Appellant also criticised the CFI for stating that the evidence filed in support of the distinctive character of the mark applied for was inappropriate, and further for applying the law in error as regards the requirements for proving the distinctive character of a 3D trade mark, which is contrary to the uniform and consistent application of trade mark law in the EU and leads to considerable uncertainty in trade mark practice.

However, the ECJ held that the Appellant did not satisfy the requirements of leave for appeal but merely submitted more generally that the judgment of the CFI gave rise to a lack of legal certainty.

The Appellant did not clearly refer to points of law relevant to the unity, coherence or development of EU law or why those questions are intended to be relevant.

Note: This report is based on translations of documents in French and German.