eBay is hard to beat 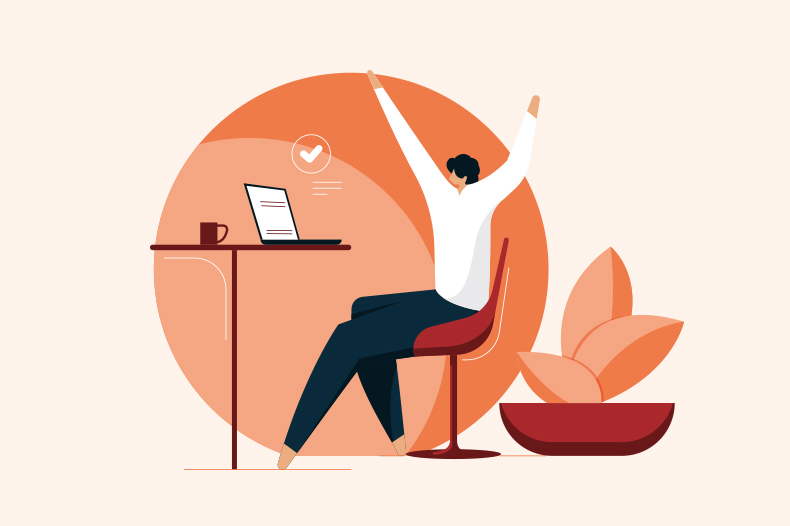 EUIPO has upheld an opposition by eBay Inc (eBay) against Beata Dyraga’s (the Applicant’s) application for the WELLBAY mark on the basis of eBay’s reputation in its senior EU trade mark registrations for online trading services in class 35.

Although eBay invoked both Articles 8(1)(b) and 8(5) of the EU Trade Mark Regulation (EUTMR), the decision was rendered exclusively under Article 8(5).

While assessing eBay’s considerable evidence of reputation, EUIPO noted that certain materials pertained exclusively to the UK. Because Article 8(5) is worded in the present tense, such evidence was no longer relevant post‑Brexit.

Notwithstanding this, a “high degree of recognition among the EU public” and an “extensive reputation” were established in respect of eBay’s “on‑line trading services”, corroborating previous EUIPO decisions referenced by eBay.

In response to certain statements made by the Applicant contesting eBay’s reputation in Poland, eBay provided additional evidence outside the time limit initially set by the Office.

This was admitted by the Office, even if it was ultimately deemed to have no material bearing on the finding of a reputation.

In its comparison of the marks, the Office considered EBAY and the WELLBAY mark to have an average degree of aural and conceptual similarity, and a low degree of visual similarity.

When assessing the requisite mental “link” between the marks, having regard to eBay’s reputed online trading services, the Office concluded that there was a “clear and direct connection” with the Applicant’s class 35 services (covering retail and wholesale services) due to their coincidental nature and overall purpose, and same or proximate distribution channel.

A “well‑established connection” was also found in respect of the Applicant’s class 9 (mobile) software applications, given that eBay’s services are provided through mobile applications or computer software.

Perhaps more surprising though was the Office’s conclusion that such a link could not be excluded in respect of the Applicant’s class 41 educational and publishing services (deemed to have a focus on wellness).

The Office determined that the prefix “well” may be construed as merely having positive/laudatory connotations and that due to the strength of eBay’s reputation and “despite the great difference between the usual commercial origins of the services … there exist[ed], prima facie, at least a possibility that the contested sign [would] remind the relevant consumers of the earlier mark”.

With a link established, the Office did not hesitate to find a risk of free‑riding, holding that: “[T]he applicant may benefit from the attractiveness and the established guarantee and advertising functions of the earlier marks and exploit the marketing effort expended by the opponent in order to develop its brand, in this way building up an image of excellence and reliability of transactions in the sphere of e‑commerce for which it did not pay any financial compensation.”