The government needs more time to explore the UK’s future exhaustion of intellectual property (IP) regime meaning there will be no imminent change, it has announced. 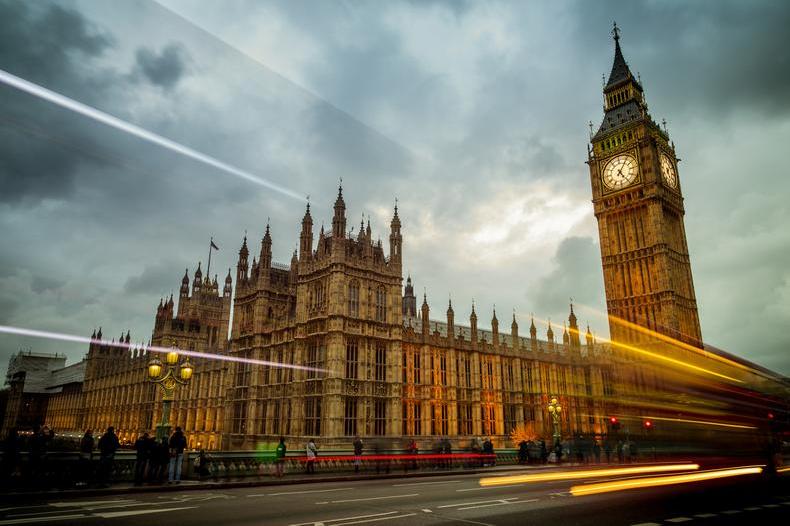 Following a consultation, which received 150 responses from a range of sectors, the government concluded that “there is not enough data available to understand the economic impact of any of the alternatives to the current UK+ regime”.

Therefore, nothing will change until it is explored further.

The regime for exhaustion changed following the UK’s exit from the EU. Since January 2021 the UK has maintained a unilateral application of the EEA exhaustion regime, termed ‘UK+’.

The consultation, which closed in August 2021, was responded to by a wide array of organisations including professional associations, such as CITMA, creative industries, pharmaceutical companies and drink producers amongst many others.

Respondents to the consultation were asked to express a preference for the current ‘UK+’ scheme, although the responses were split. The government reports that:

The government said that it “remains committed to exploring the opportunities which might come from a change to the regime”.

In a short statement on the gov.uk website it said: “Further development of the policy framework needs to happen before reconsidering the evidence and making a decision on the future exhaustion of IP rights regime.

“We do not currently have a timeframe for a decision, but we will provide a further update to stakeholders and businesses in due course.”

CITMA President Richard Goddard said: “We welcomed the opportunity to contribute to this consultation, on what is a very important issue. We look forward to continuing to engage in discussions to help ensure a robust and fair system.”